Posted by fromthemurkydepths on June 8, 2018 3 Comments

Plans are in to upgrade the Ornance Arms in Woolwich Town Centre – otherwise known as O’Conners . The pub is located between Woolwich New Road and Beresford Square.

This scheme would see an upstairs hostel replaced with six flats. The previous hostel was ordered to shut temporarily back in 2016 after 60 beds were found. 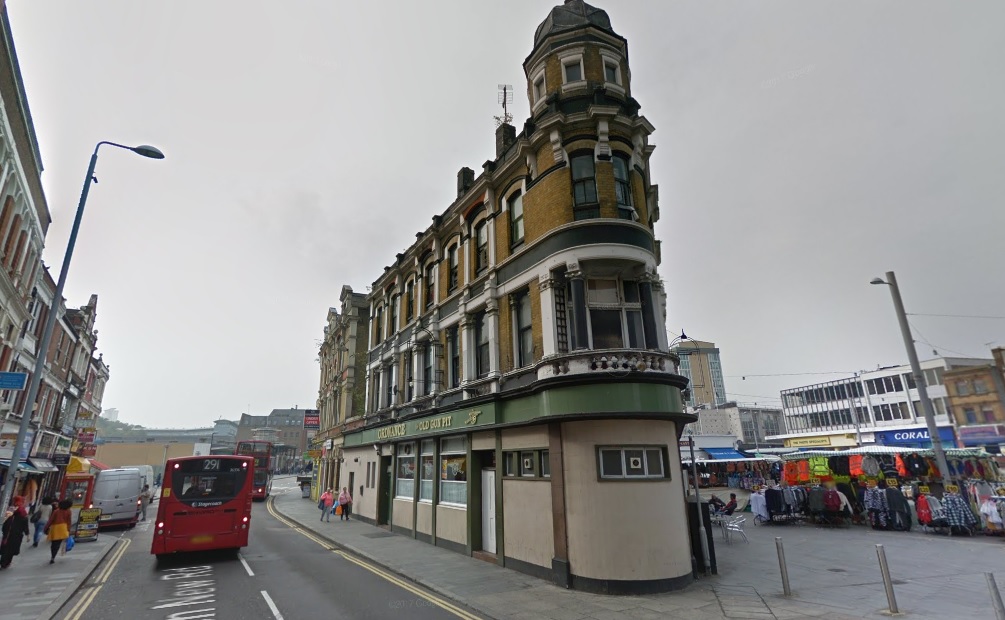 It’s an imposing building with a turrent on the building’s end. Alongside changes upstairs they’ll be much work carried out below. A hair and beauty shop beside the pub will convert back into pub space.

This allows a greater area for a new kitchen to be installed. A restaurant is mentioned in plans alongside the bar. 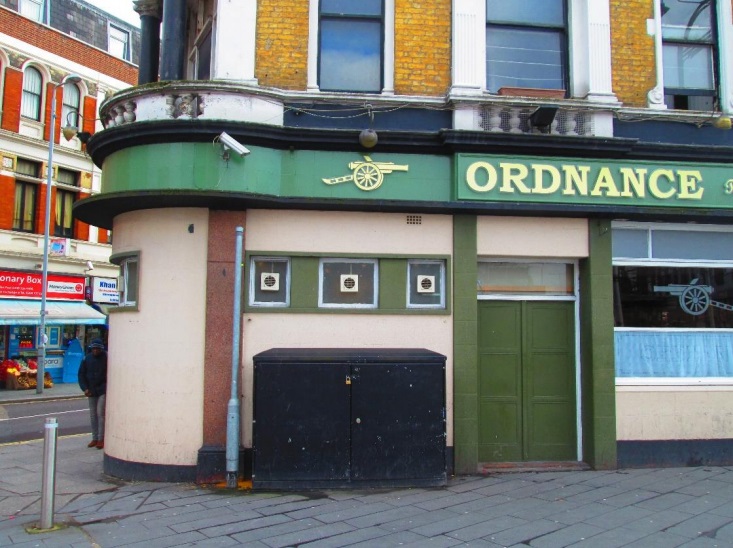 A window will be installed here

It’s an ideal spot for a successful business as ever more new homes arrive in the area. It’s location between Woolwich Arsenal DLR / National Rail stations and the forthcoming Elizabeth Line Woolwich station doesn’t hurt either. 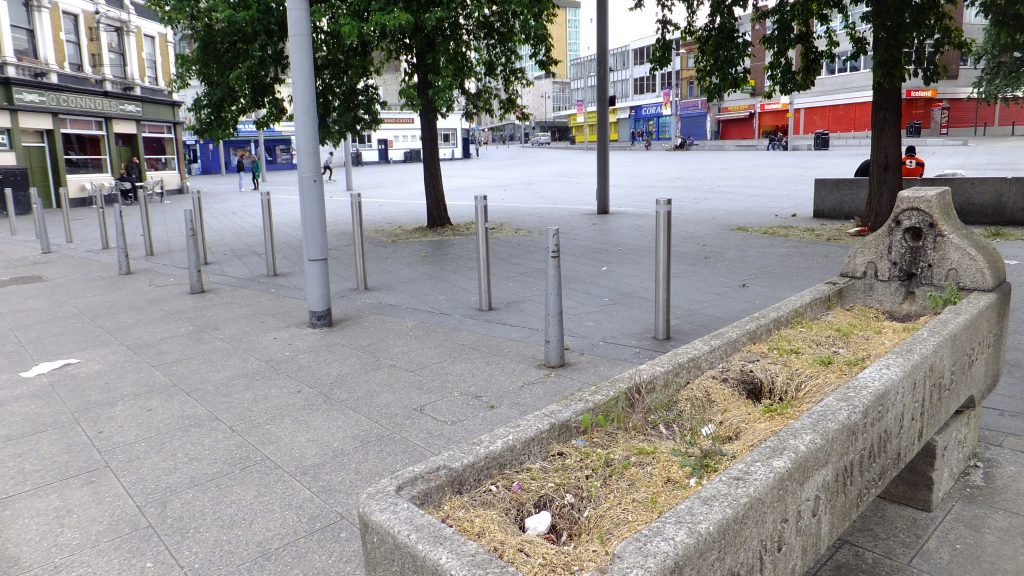 Some business are already springing up to take advantage, including a new Vietnamese ViB bar nearby

Is Woolwich slowly but surely returning to the destination town that it was for most of the 20th century until the rot set in?