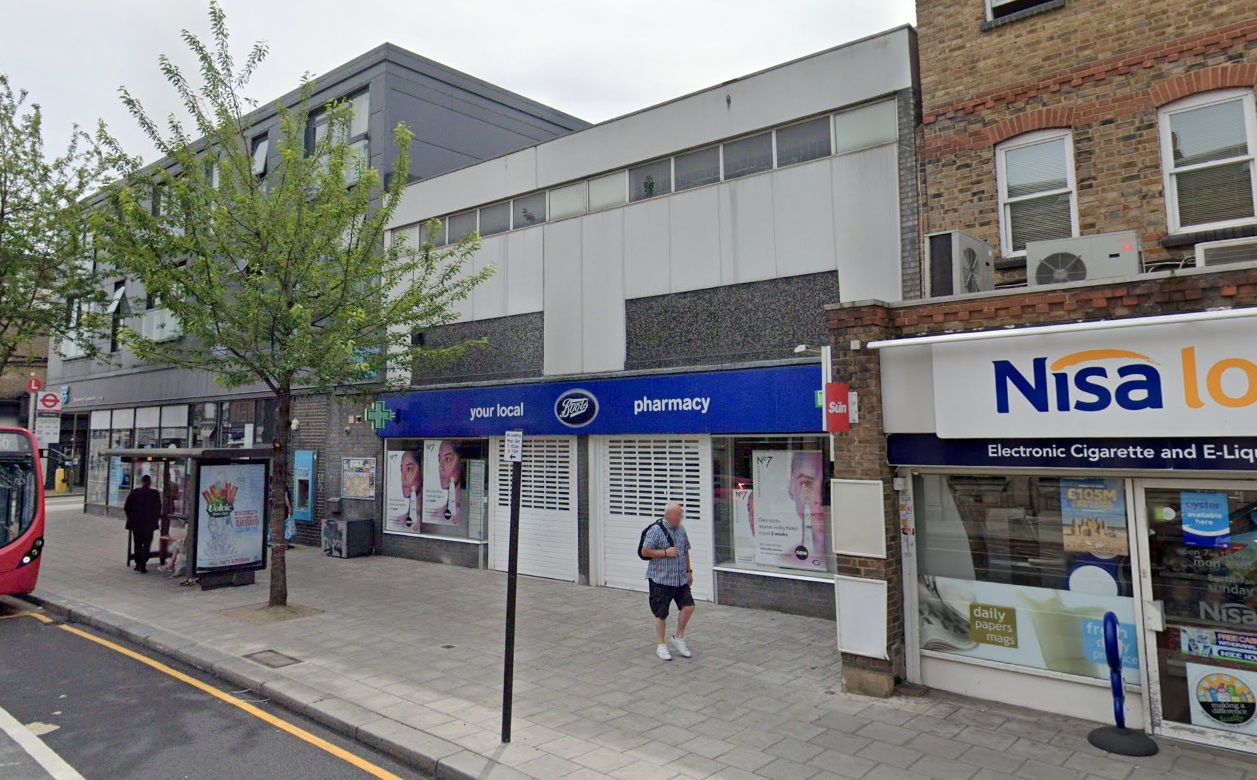 Plans have been submitted for modest changes to a somewhat ugly building occupied by Boots in east Greenwich.

The current building is a utilitarian post-war building of little merit, with taller structures either side. The plan would convert first floor space into flats and built above. While modest in size it will provide new housing and follows a pattern of converting upper floors along Trafalgar Road into new homes.

The owners could probably have gone taller in plans, given in October 2020 a proposal was submitted to raise the height of the adjacent co-op with new flats on site. I covered those plans here.

Converting unused upper floors offers new homes at various sites and is something seen often in areas such as Bexleyheath Broadway. In some cases it is using new permitted rights while others follow the traditional planning route.

More flats do mean more people living and shopping locally, so a win for local retailers.

This latest plan also appears to have invented two new stations, with Westcombe Park Hill station in one direction and Maize Hill the other. 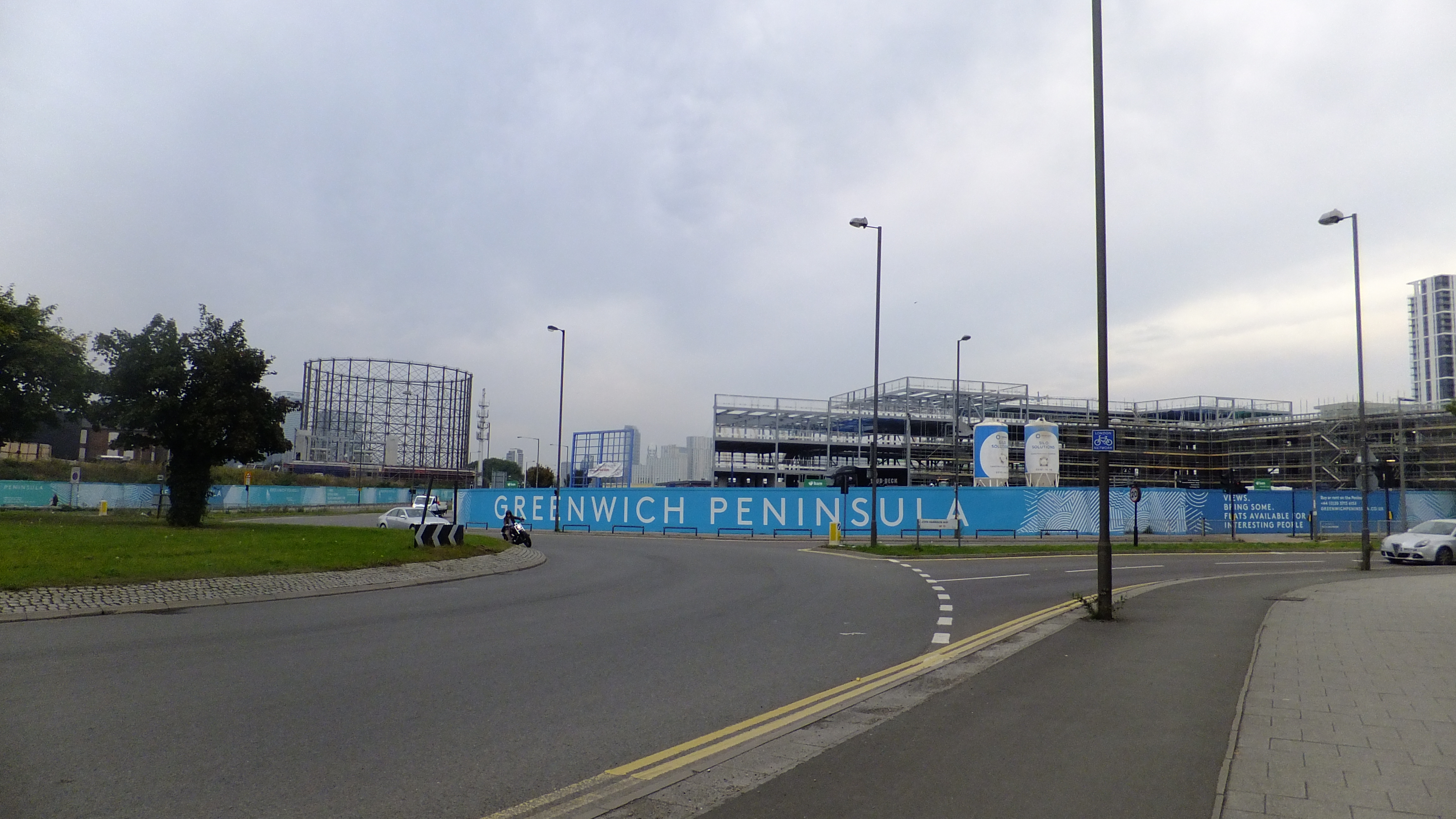 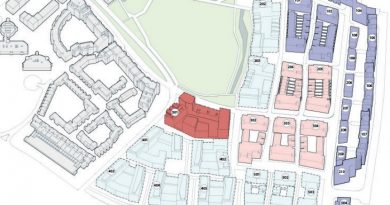 2 thoughts on “Housing plan at Boots’ site in east Greenwich”