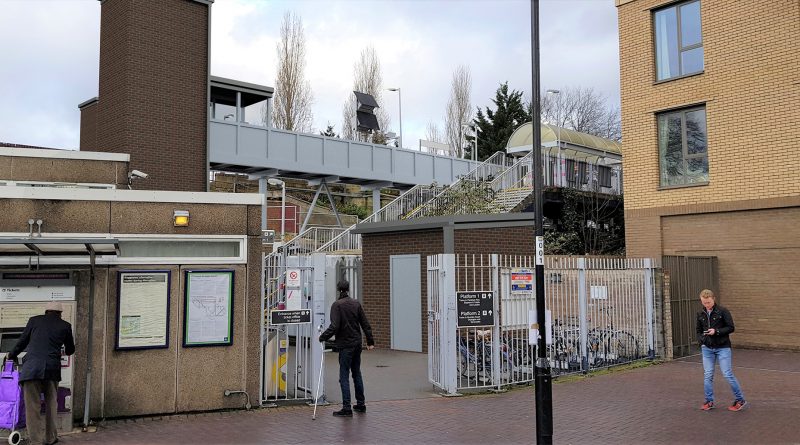 Work has begun to upgrade Catford station and provide accessible access to both platforms.

Network Rail are constructing using £3.7 million from government’s Access for All scheme which will see lifts installed and expanded CCTV.

Work is expected to complete by October 2022.

Catford is served exclusively by Thameslink and sits directly next to Catford Bridge which sees Southeastern services on the Hayes line.

Thameslink are currently running a skeleton service of just two trains per hour on the Catford line between Sevenoaks and Blackfriars.

Southeastern retain four trains per hour. Thameslink’s severe cuts are hitting a number of lines with Greenwich also seeing 30 minute service intervals due to also halving services on that line.

Catford station itself is a cheap CLASP 1960s structure very much built in a time of decline and low budgets. It looks ideal as a 5-10 storey housing block with station below to my eyes. Network Rail really could use their assets better to generate income. Two stations offering quick links to central London would certainly sell.

The Access for All scheme is also funding a rebuild at Hither Green, which was covered on this site last week.

Plumstead is also due to be rebuilt though will lose attractive heritage features.

Campaigners are hoping to incorporate features within changes to enhance accesibility. 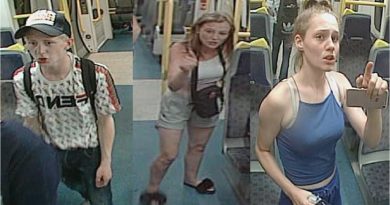