A petition has been launched to save some of Plumstead stations most attractive features when work is carried out to install lifts.

Campaigners are supportive of improvements but wish to see the Victorian foot bridge incorporated into the design instead of an off-the-shelf span.

Network Rail proposes installing an “off the peg” footbridge and lift shafts, directly from the station building which will mean demolishing the historic bridge and replacing it with a massive modern box structure. It should be noted, that the station was built in 1859, not just to cater for the area’s rapidly expanding population and Royal Arsenal workforce, but so that materials could be transported to and from the Arsenal via the famous “Hole in the Wall”. Evidence of this use still remains at the station. I

ts importance to the history of the Arsenal should not be underestimated. Furthermore, the Greenwich Line was the first in London. The only original stations surviving are Greenwich, Westcombe Park and Plumstead – presenting three different styles.

During the Area Planning Meeting Network Rail refused to consider the following points;

1) The current layout presents pinch-points, which are problematic at busy times. Network Rail’s plans will exacerbate the problem rather than solve it.

(Alternative plans suggested by Community Action Group Positive Plumstead Project would create two ways to enter/exit the platforms. Indeed, this will be of particular benefit to people living in Glyndon, for instance.)

2. Network Rail’s plan will mean the demolition of the 1892 iron lattice footbridge, the removal and replacement of the attractive brick steps, also dating from 1892, damage to the attractive 1892 section of the building, removal of part of an 1892 canopy and removal of a crenellated section of the original 1859 station. The crenellations (repeated over the Sam’s Coffee sign) are mirrored on nearby buildings, creating (in heritage lingo) group value and a sense of place.

(Alternative plans suggested by Community Action Group Positive Plumstead Project would mean that all of the original features, of this charming Victorian Station, will be retained.)

3. Network Rail intends to install an unsightly, “off the peg” footbridge close to Plumstead Bridge, at a height that will blight an area earmarked for a “makeover”. Indeed, the Area Planning Committee gave this very reason for its previous refusal. Network Rail has notably failed to address this issue by sticking to its original designs.

(Alternative plans suggested by Community Action Group Positive Plumstead Project proposal would move the bridge further along the track, westwards, so that the station can continue to tie together the Victorian elements of local architecture, rather than the eye being drawn to the current proposal.)

4. Concerns have been raised around fear of crime and anti-social behaviour in relation to enclosed bridges and covered stairs, citing experiences of the new footbridge at Church Manor Way as an example.

(Alternative plans suggested by Community Action Group Positive Plumstead Project suggest ideally the bridge be made of glass, which is less obtrusive and less likely to attract crime and anti-social behaviour than one that is mostly opaque.)

5. The station will have to be closed, for some considerable period, for the works proposed by Network Rail, to be carried out.

6. The Network Rail plans, by their admission, are the more expensive.

(So local support cannot be cited as a reason to go ahead.)

8. Network Rail coerced the Area Planning Committee into accepting its lazy, one size fits all proposal, by using emotional blackmail, ignoring requests and reneging on an arrangement for a site visit to explore alternative ideas. Previously, Network Rail endeavoured to protect attractive stations, by locating such additions separately, albeit that these tended to be in more affluent areas. Under the Access for All programme, however, they are applying a one size fits all approach.

9. Network Rail is relying on a very old law (dating back, even, to before the creation of the station itself) which means that it can build and demolish whatever it likes within and close to its property. Which means ignoring local community voices.

Adventure Play Centre to shut in Plumstead – if plans approved 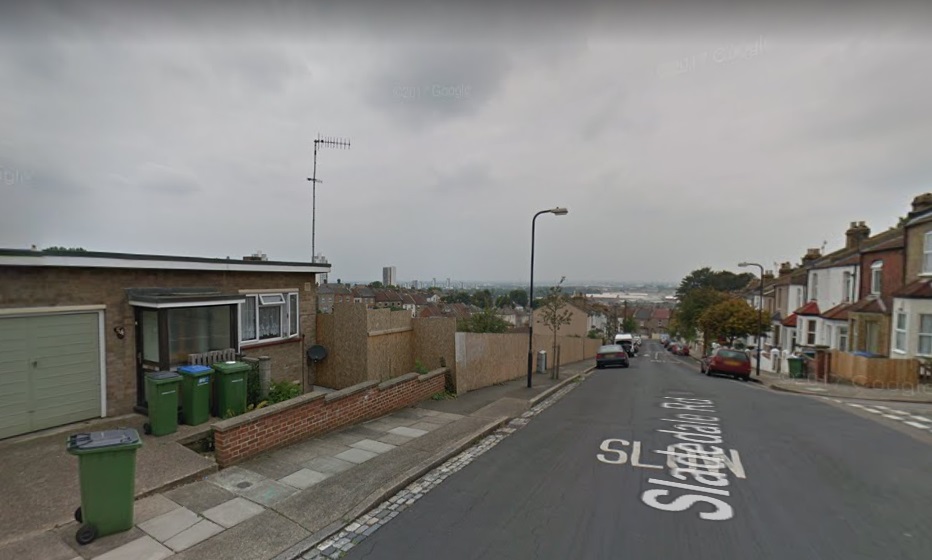 Plans for new homes in Plumstead