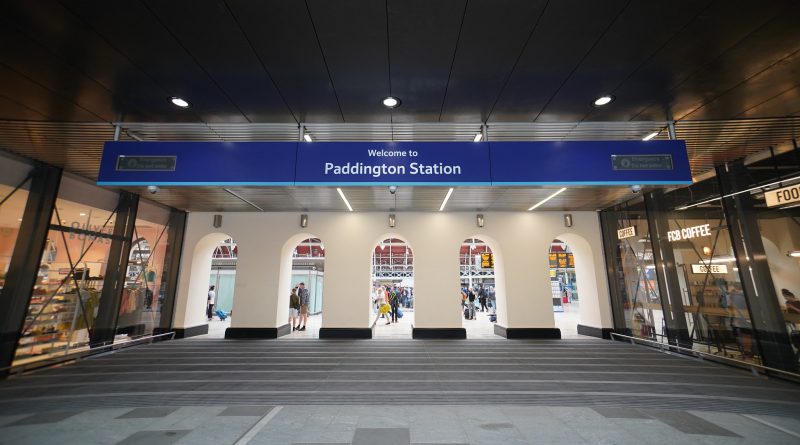 Crossrail are to test run trains from both eastern branches into the core central London section tomorrow (Sunday 30 January) as further preparations commence for opening.

Planned frequencies vary quite a bit throughout the day, with trains running up to two and a half minutes apart at certain times in the central section.

When the full Crossrail service is running (and named the Elizabeth Line), trains will depart Abbey Wood every five minutes resulting in a 12 trains per hour service, with another 12 from Shenfield resulting in 24 per hour in the central section from Liverpool Street to Paddington. There won’t be the full 24 tph running tomorrow, with up to 18 tph at the height of testing.

On the west trains will run to Reading and Heathrow when open.

Frequent testing from Abbey Wood has been ongoing for some time, and waiting at the station shows a steady stream coming and going. Tests from the other Eastern branch into the core have been far rarer given a later opening date for that branch, with certain days dedicated to testing recently though not with both branches running together.

Testing with volunteers in tunnels is set to begin in mid-February, with many centred around Woolwich station.

And so after many false starts we now see milestones met on an almost daily basis. It’ll certainly be transformative for me, and many others too. It’ll not only make getting around London far quicker and easier (cheaper too in Abbey Wood given National Rail fares are more expensive than the TfL fare scale) but also trips across the country with many large train termini easily reachable. Liverpool Street just 15 minutes from Abbey Wood, and Paddington in less than 30. Bring it on. 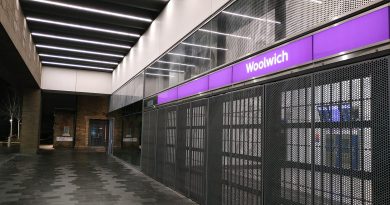