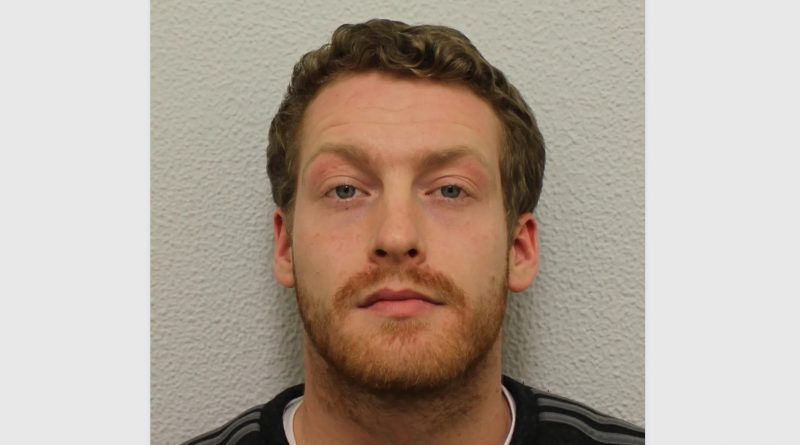 Various men have been convicted after an incident saw clashes between Millwall and Everton fans outside Surrey Quays station and in the surrounding area.

Those convicted include men from Woolwich, Sidcup and Abbey Wood.

Police state trouble began when Everton fans left Surrey Quays station. Police state Everton supporters “assaulted people outside the pub and threw bottles and chairs. In retaliation Millwall supporters at the pub threw glasses and chairs. Officers and the British Transport Police attended and separated the fans via a cordon.”

The longest sentence went to Billy Cowap, 29 of Riddons Road in Grove Park with six years and eight months imprisonment for GBH, three years and four months for attempted GBH, and one year for violent disorder, to be served concurrently.

After the initial incidents further trouble arose. Cowap “caused significant injury to a man’s face with a knife. He attempted to cause serious GBH to one victim then later slashed the face of another while involved in the disorder.”

Alex Jarvis, 34 of Donaldson Road, Woolwich who was sentenced to eight months imprisonment suspended for 18 months, 40 hours unpaid work, £140 for court costs and a three year football banning order. He had pleaded guilty to violent disorder. 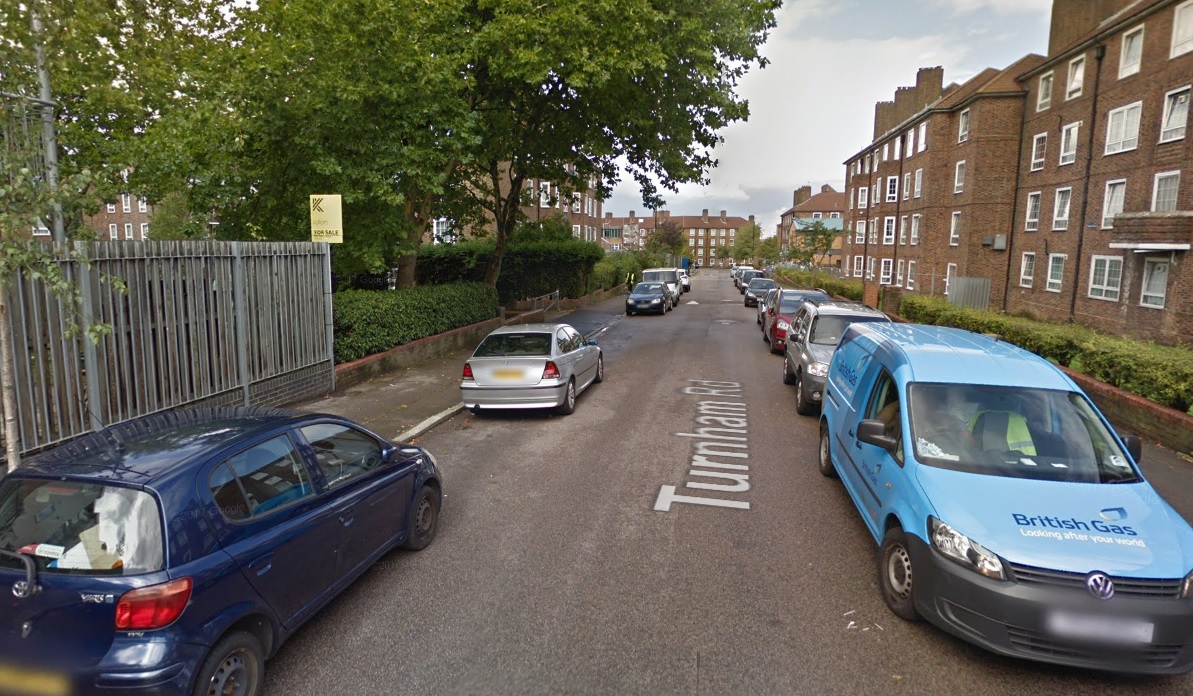