Shaun Bailey has quit his role as chairman of the London Assembly’s Policing Committee after a week of pressure following reports he attended a “party” at Conservative Central Office while COVID restrictions were in place. 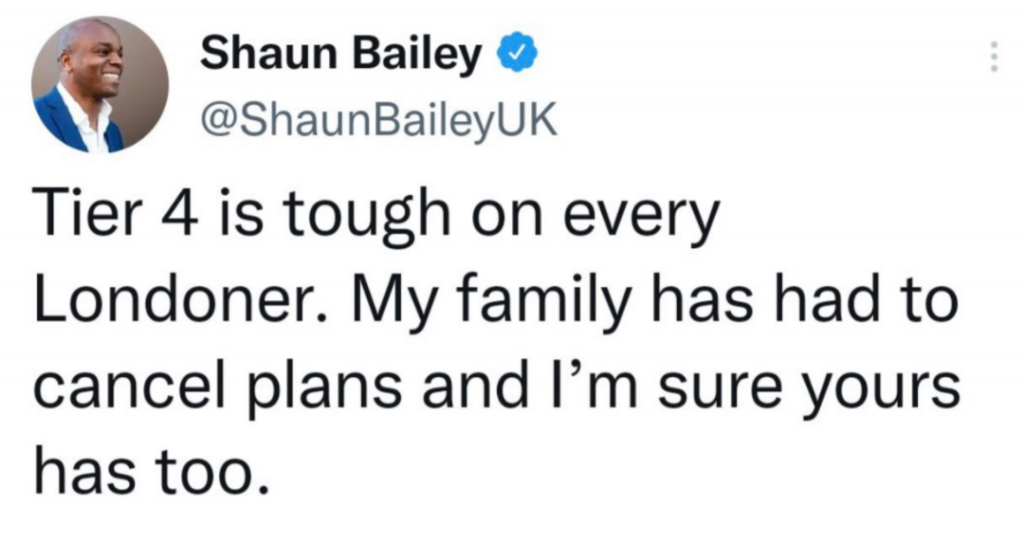 However he has only stood aside as chair of the committee and not as a London Assembly member, so retains his £58,543 salary.

Bailey was running to be London Mayor at the time and regularly proclaimed the importance of law and order, while the event contravened restrictions in place.

His Mayoral campaign at the time saw a number of mistruths with Bailey making statements that directly contradicted what his party colleagues in central Government were ordering.

He continued this line of attack when his party colleagues letter was made public:

His campaign was also criticised for sending  official looking letters that was in reality campaigning material. 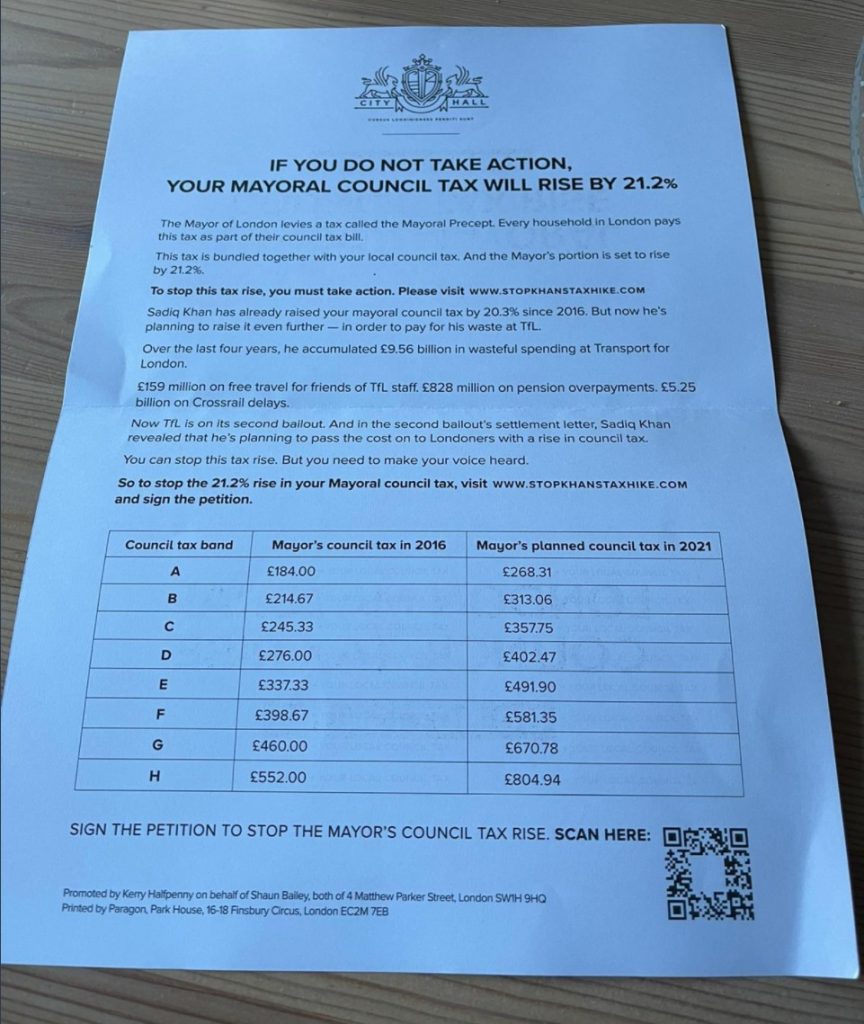 He also neglected to mention that increasing levels of police funding has been shifted from central government to precepts upon council tax.

That saw police precepts rise sharply across the country.

Whether Bailey survives in his role as an AM Member remains to be seen.

The event attended by the former Mayoral candidate was just one a number involving senior Conservatives. 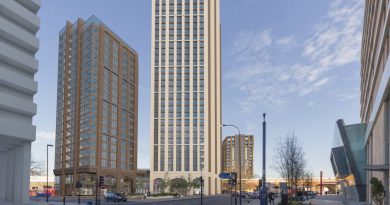 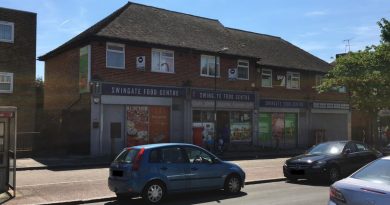 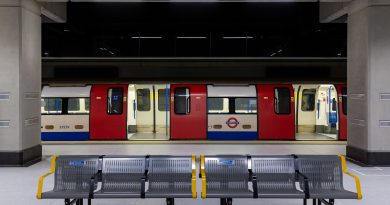 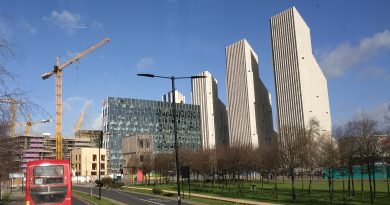