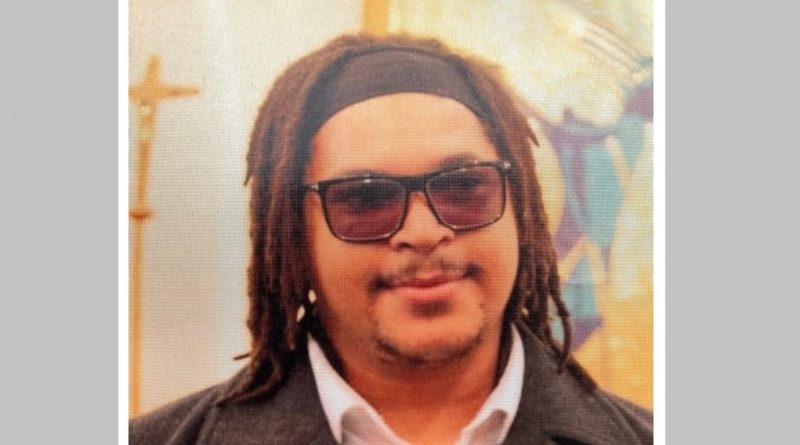 Police have named the victim of a fatal stabbing in Greenwich as 29 year old Reece Williams.

In a news story issued by the force, they state that “a 25-year-old woman was arrested on suspicion of murder and perverting the course of justice on Friday, 30 July.”

The incident occurred in the early hours of Friday 30th July after reports of a stabbing on Welland Street, which runs from Cutty Sark Gardens around to Creek Road.

Police were seen carrying out searches along the Thames Path yesterday.

A 20-year-old man was arrested. he also suffered stab wounds and is currently in hospital in a stable condition.

“Detective Chief Inspector Chris Wood said: “My thoughts are with Reece’s family as they come to terms with his tragic death. I can assure them that we will do everything we can do bring those responsible to justice.

“My team has already spoken to a number of key witnesses who were nearby at the time to the attack, although I believe there were other people present who have not yet come forward. I would urge them to do so as soon as possible.”

Any witnesses or those who have information that could help police are asked to call 101 quoting CAD 354/30 Jul. To remain anonymous contact Crimestoppers on 0800 555 111.”