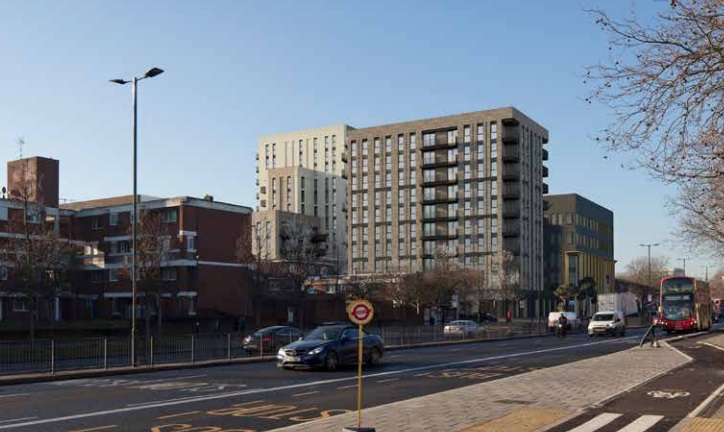 An online consultation is to be held this coming week on plans to demolish a college building in Plumstead for 294 homes and rebuilt college facilities.

I covered the planning application back in March this year – which can seen here – and London South East Colleges (LSEC) are holding an online event on 28 April between 6-7pm. The building is in Plumstead though has previously been called Woolwich College and Greenwich College.

If you’ve read my post you’ll know what plans involve. LSEC state the existing college is too big so will halve the size while building new homes. They state a quarter of existing space is occupied. 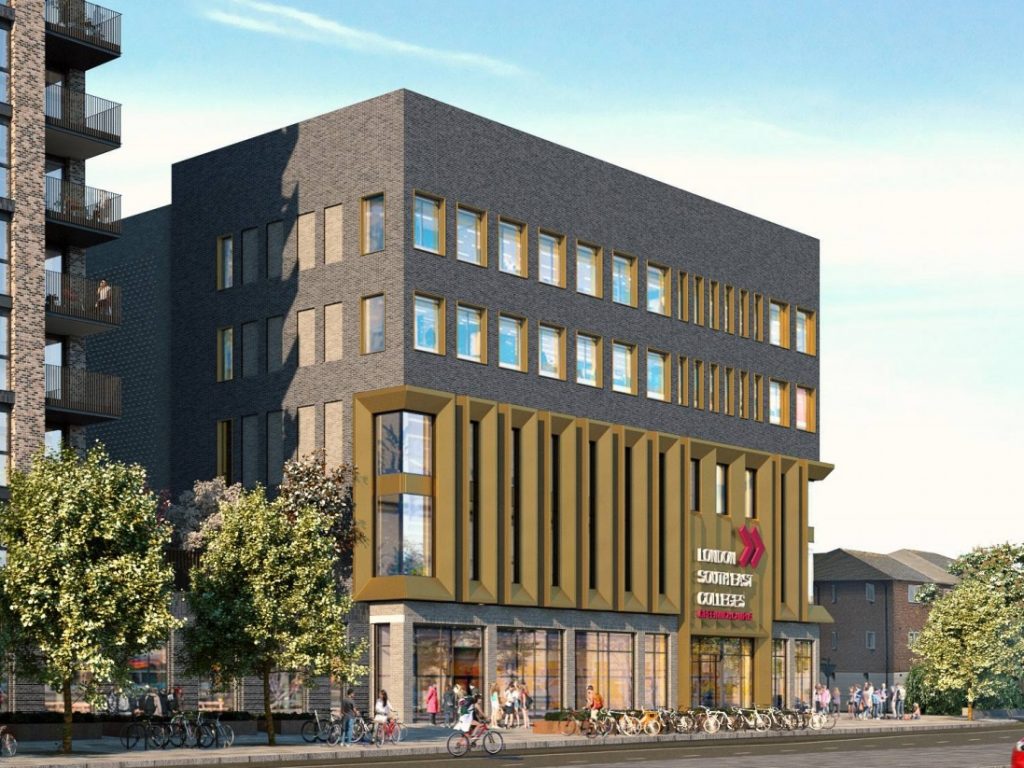 The application stated: that “1.6 acres sold to L&Q for residential development. This capital receipt will provide the £14m matchfunding required to fund the project in part, with the remainder £10m being funded by the GLA. The project is set to be completed in 2023.”

Building range in height across the site. The nearby Woolwich Crossrail station appears an obvious catalyst for development. A segregated cycle lane runs directly outside – though ends abruptly a couple of hundred metres west with no link then planned to Cycle Highway 4. A large development of 600 homes is due to be approved next week on that missing link – though fails to make allowance to include a cycle lane to join sections together. Nor did Berkeley Homes towers now underway in Woolwich on the main route.

Millions are spent on cycle lanes but then new developments fail to plug or cater for missing sections – and Greenwich Council show little evidence in pushing for it during the early planning stages.

The full planning application for the college rebuild can be seen here.