The number of people renting privately in Greenwich borough has grown sharply according to a report into greater regulation of landlords.

In just six years the number of households renting privately grew from 19.7% in 2014 to more than 32% in 2020. The number of those in owner occupied housing reduced from 46 per cent to 40 per cent. 28 per cent of households are social rented homes – mainly in council housing.

Despite high levels of growth private renters are often denied a voice in various areas. Ballots on estate redevelopments exclude private renters regardless of how long people have lived in an area, and they receive no financial support to assist with enforced moves. Landlords, social tenants and people who purchased via right to buy DO receive financial assistance.

Greenwich Council themselves often seem stuck behind the times with engagement on estates focused solely on social tenants despite many now being privately rented. This ranges from parking issues to estate walkabouts which regularly state are for social tenants despite communal areas and parks available to all.

The number of private tenants is likely to increase yet further as dedicated Build to Rent developments arrive, while Chancellor Rishi Sunak’s recent stamp duty tax cut has led to an increase in landlord purchases. First time buyers – who often rent privately at high cost while attempting to save – lost their stamp duty tax advantage in the move.

Sunak’s move could well hit the Conservative party’s vote, with data from the 2017 election showing 31 per cent of private tenants voted Conservative compared to 43 per cent of those with a mortgage. Labours vote share is higher among private renters.

Sunak’s assistance to landlords will be a worry for Conservatives in tight seats. If more owner-occupied homes become privately rented – alongside minimal standards for tenants as the party blocks regulation in some areas – it’ll cost votes in marginal areas such as Eltham and progressively across Bexley borough.

At a local level in Greenwich the borough has taken a lax approach to private landlords. They have been slow to introduce regulation for all privately rented homes. So slow they no longer can and can only do so in up to three wards. Even Bexley borough adopted powers two years ago – though on a limited scale as central Government prevented widespread regulation. Greenwich are now looking at the move – yet three years after Homes in Multiple Occupation needed a license, barely 15 per cent actually do. 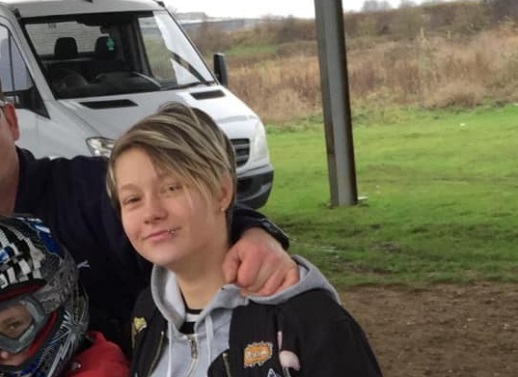