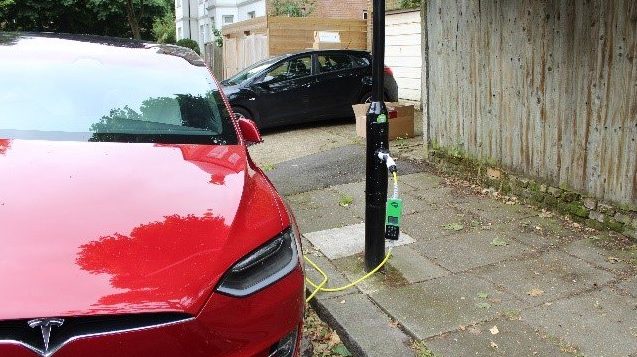 Greenwich Council have launched a consultation on just where electric car charging points should be installed across the borough.

In a welcome move an easy to use online portal has been created to suggest ideas.

Everyone has thrown a few quid into the fund. The project is part of the EU’s ‘Sharing Cities’ program alongside the London Go Ultra Low Cities scheme operated by Transport for London, London Councils and the Greater London Authority and funded by the Office for Low Emission Vehicles within the Department for Transport.

It’s a shame similar online sites have not been used to seek feedback on other schemes such as TfL’s Local Implantation Plan income or Community Infrastructure and Section 106 income.

Abbey Wood had £120,000 allocated in 2017/18. Work only begun after the end of the financial year, and only a tiny fraction of residents were asked for feedback on plans pretty much already fully formed. That’s despite work being on the 3000-home estate’s main road. It’s an area used by many. Why limit engagement?

Some decent ideas such as new zebra crossings have appeared yet the run-down and dated main shopping parade is completely untouched. It had a couple of trees installed from a separate funds months ago but it needs much more than that.

Greenwich Highways Department have used the £120,000 fund to reverse street changes only installed about 10 years ago at high expense.

The finish of new work is poor and pretty cheap. Pedestrian space is bare tarmac in places and those nasty wooden bollards have been installed yet again. They age in no time and get bent at the slightest touch. And to no one’s surprise cars are already parking on paving either side at the Penmon Road junction.

A new traffic island has also been installed near McLeod Road and combined with endemic crap parking and enforcement has made it difficult for buses to get through. Well, mine was.

Consultation could have raised these issues but it never happened on a wide scale.

And the worst thing is Eynsham Drive shopping parade’s public realm is entirely untouched with little done to entice more shoppers or create a centre residents can be proud of.

How much money can Greenwich Council see come to Abbey Wood whilst they ignore crumbling areas of the estate? If it’s not TfL money it’s £1.25 million from towers that isn’t being spent. 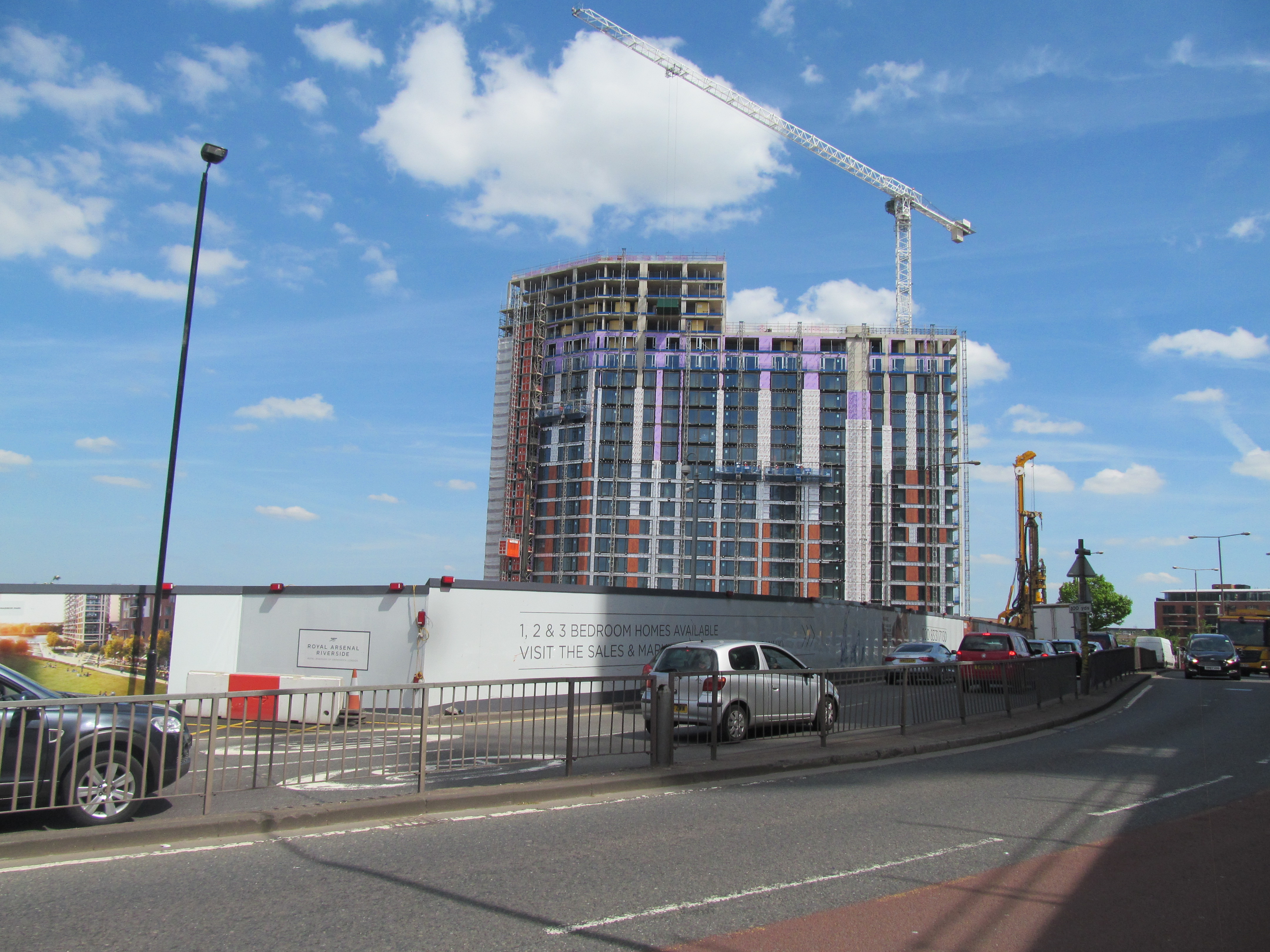 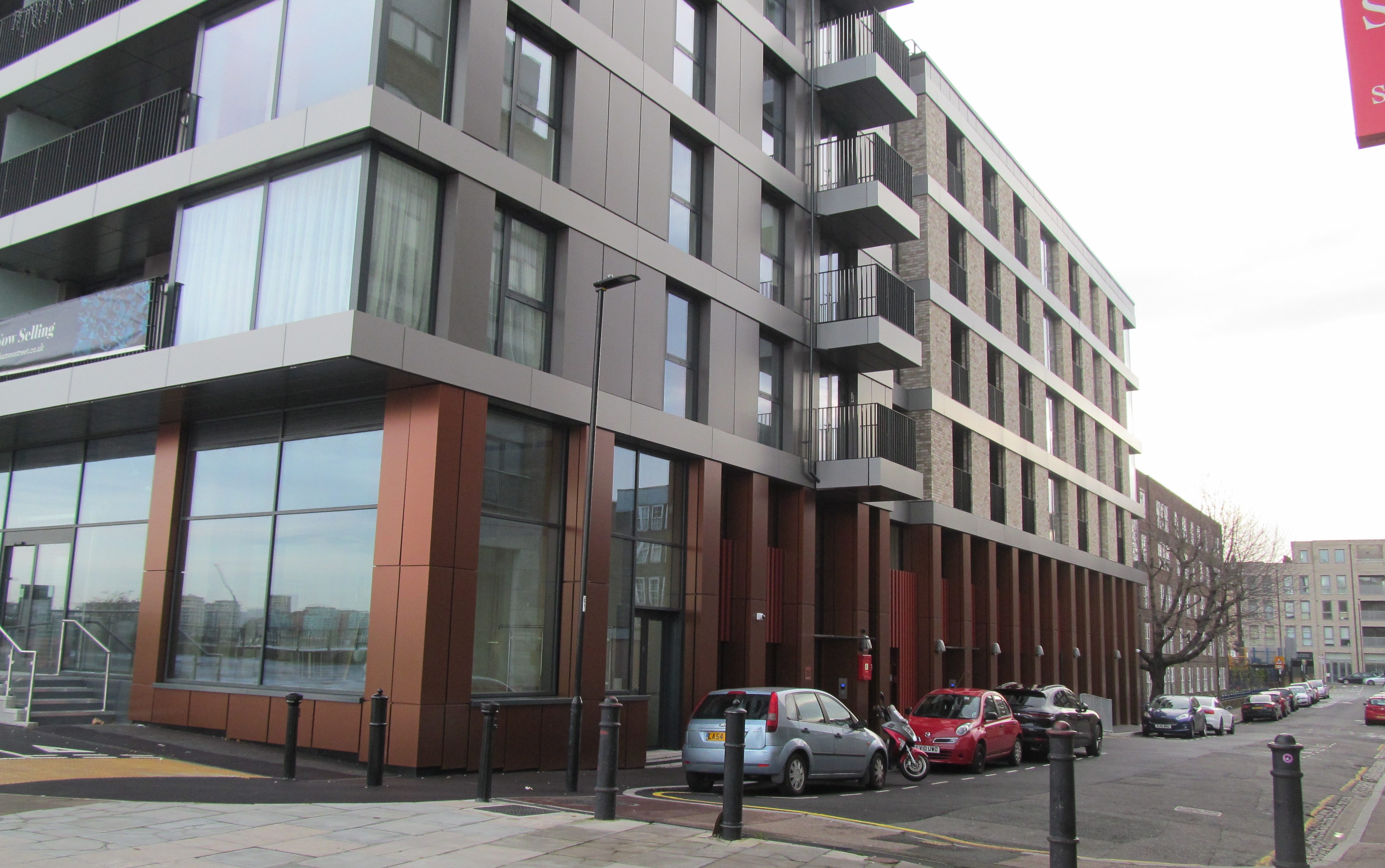 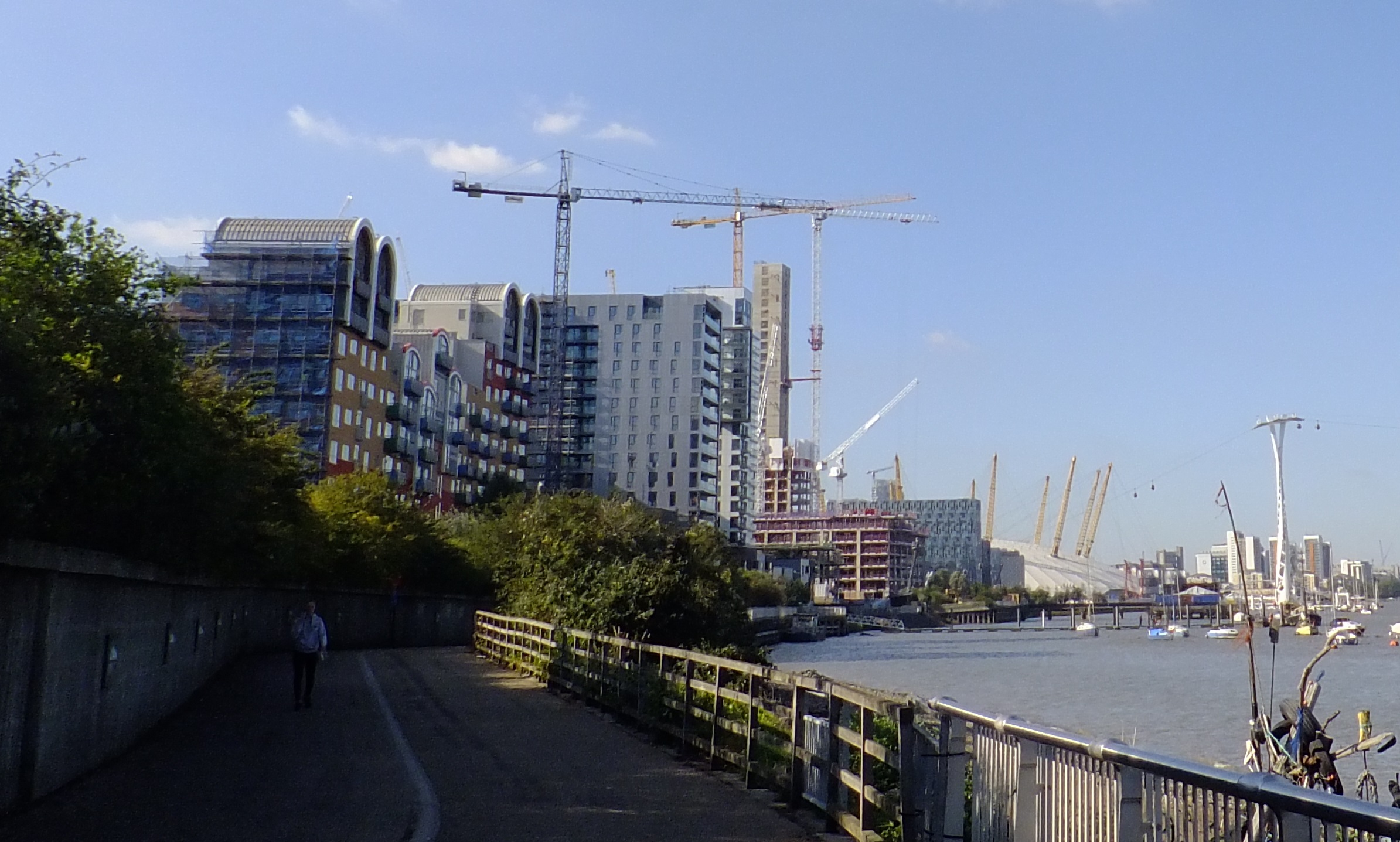