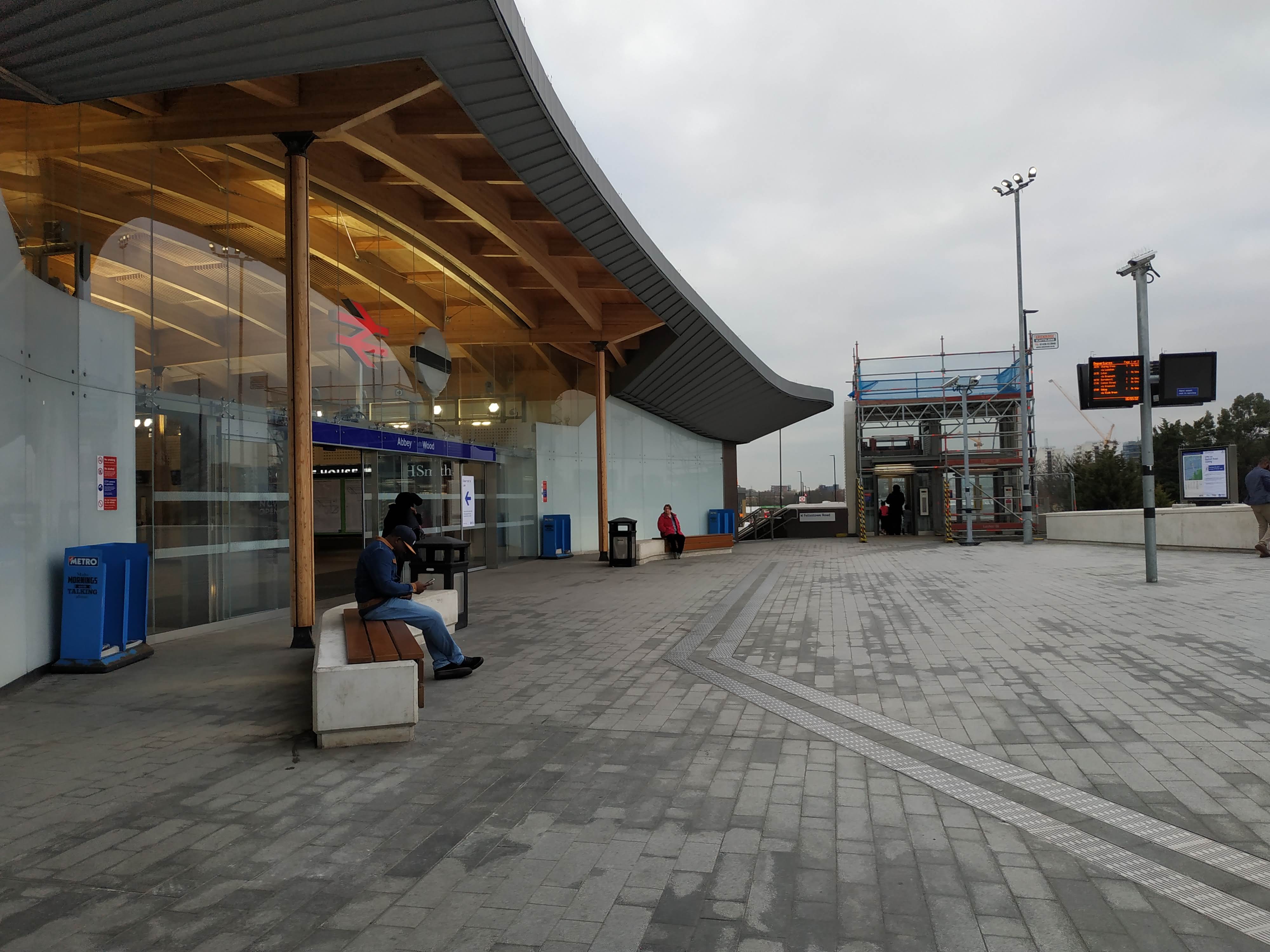 For the first full year of TfL management of Abbey Wood station show a 20.6 per cent increase in counted passengers.

This occurred despite the local population reducing as nearby Thamesmead estate buildings saw residents leave in advance of rebuilding. Residents have moved out of a large number of homes along Harrow Manorway towards Southmere Lake.

Belvedere saw a healthy 11.6 per cent increase and Plumstead a stonking 41.5% increase.

I’ll cover other stations in a follow up post. The Woolwich and Greenwich line has seen extremely large growth at most stations. Some stations like Maze Hill are more than 50 per cent up.