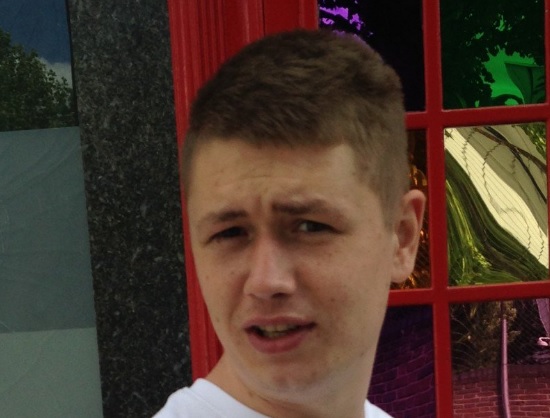 UPDATE: A man has been arrested around Old Farm Avenue in Sidcup tonight.

The Met Police have put out an appeal after two women were violently assaulted and in critical condition in hospital.

The attack happened at Adderley Gardens in Eltham at 12:10. Joe Xuereb, 27, of Greenwich, is believed to have psychiatric problems and should not be approached.

Detective Superintendent Jane Corrigan said: “I would like to reassure the community that we are doing everything we can to trace Xuereb and question him in relation to the horrific attack which has left two women fighting for their lives. I would urge anyone who has information on his whereabouts to contact the police on 999, and would like to remind the public not to approach him if seen.” 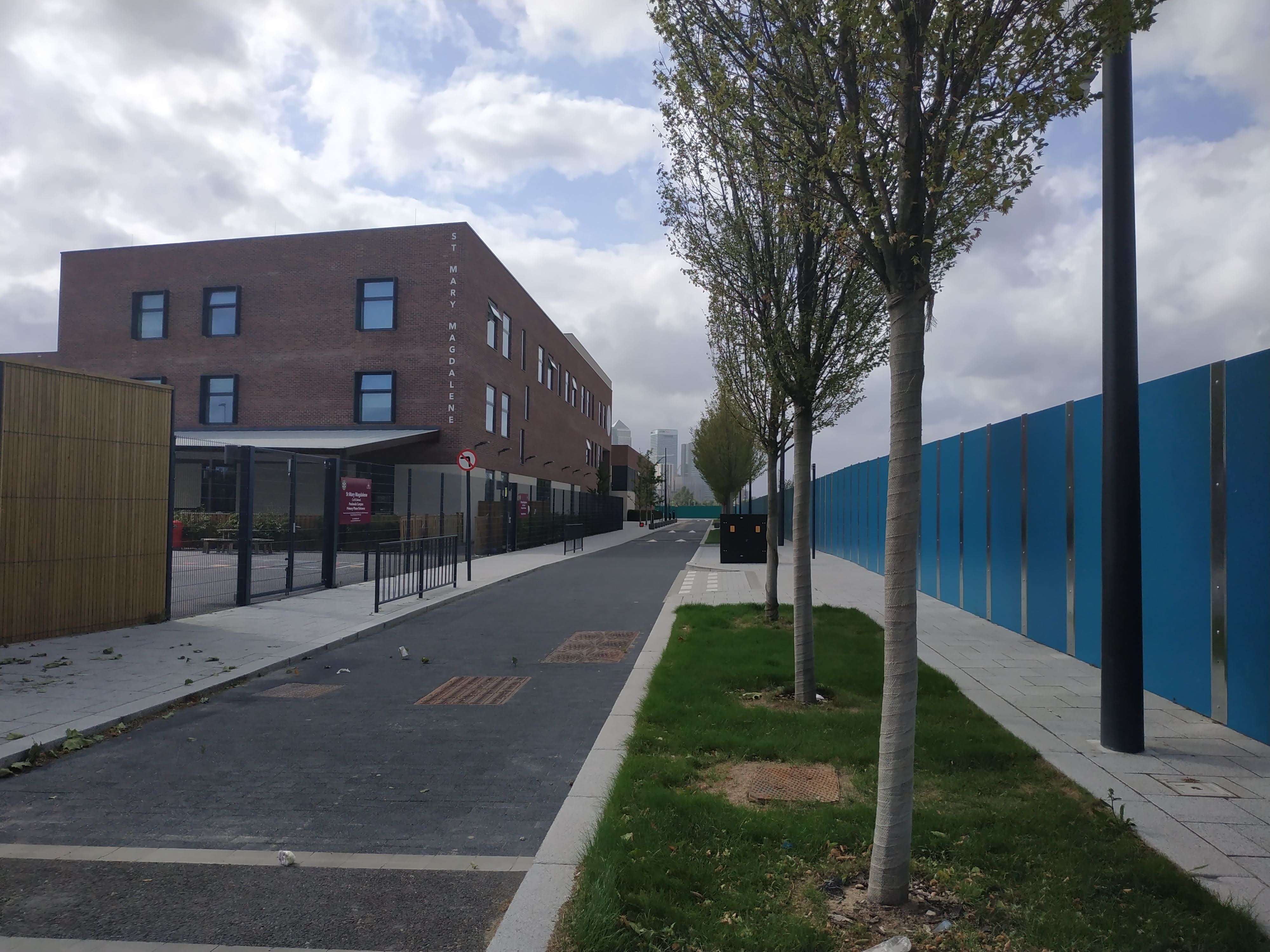 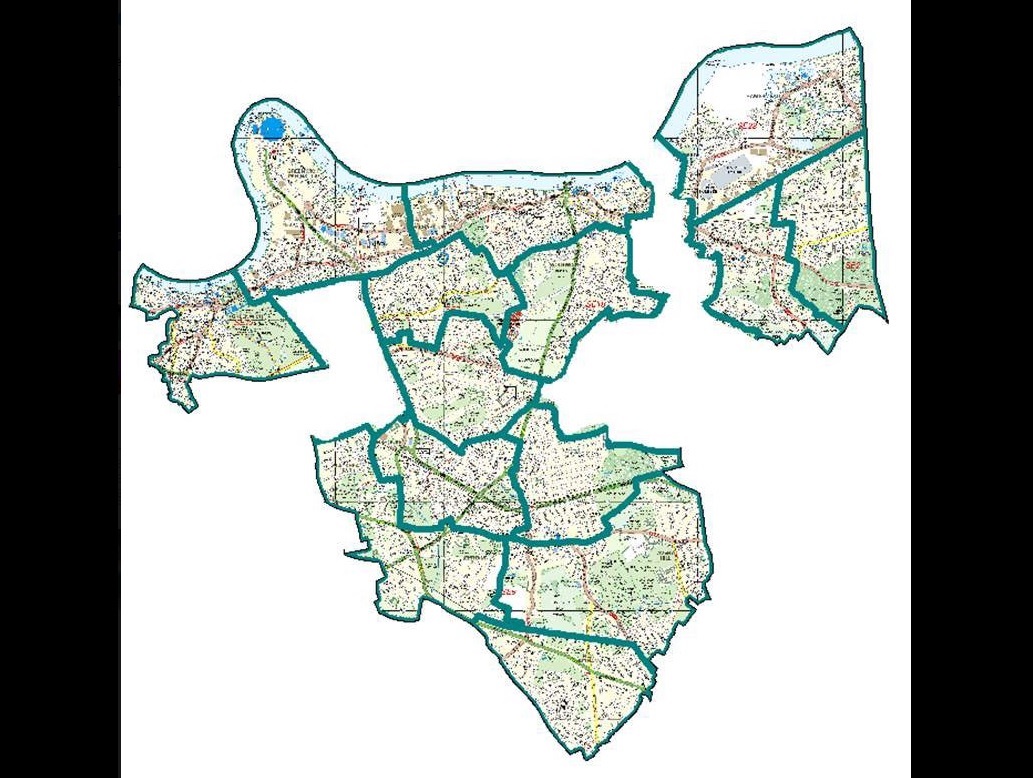 Enhanced stop and search powers in force across Greenwich borough