Posted by fromthemurkydepths on August 4, 2019 2 Comments 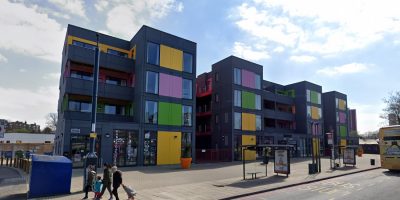 Here’s part 4 of a series of guest posts from Paul Billington. Part one can be seen here, part two here and part 3 here. Enjoy! And thanks to Paul for this look into an ever-changing riverside walk.

After heading past the wonderful Royal Naval College and the restaurants by Greenwich Pier – including the old Frankie & Benny’s which still remains vacant – no great loss, had a really dreadful time there once, then the Cutty Sark and the Greenwich Foot Tunnel, you approach the New Capital Quay development. 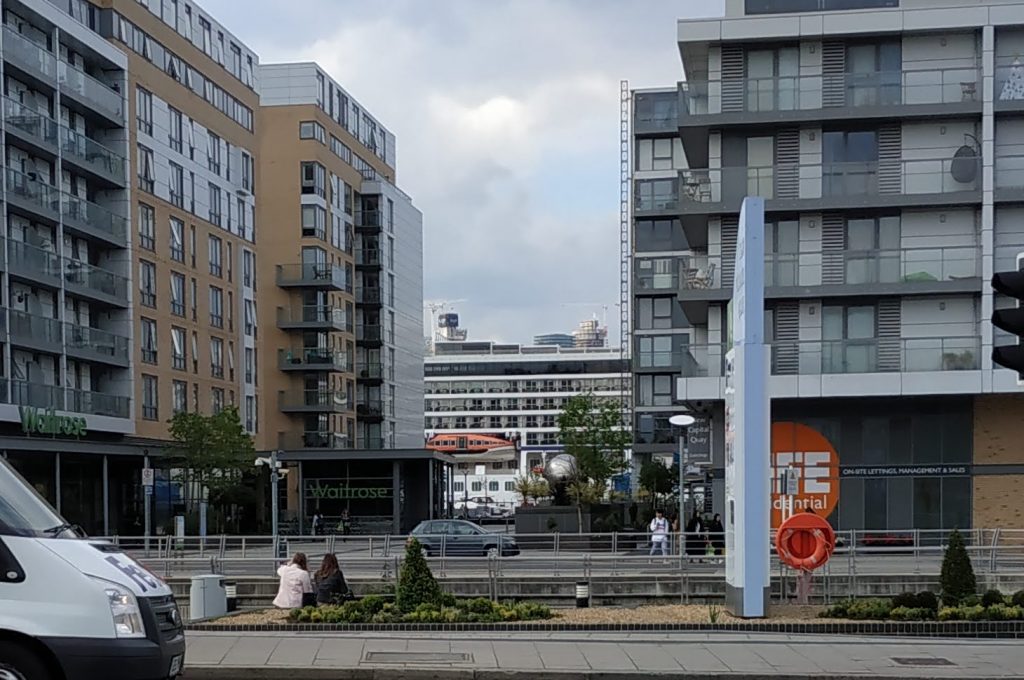 In previous years many commercial units were vacant. Some change this year with a solicitors and the PEF in place. However, it is a development that has been flagged as having dangerous cladding. It appears that works are finally starting to take place, judging by the removal on one such building, with it possibly starting on Dreadnought Walk.