The ongoing retrenchment of the military from Woolwich is set to continue as much of remaining barracks site is to be sold. Earlier today the minister for defence procurement Jeremy Quin stated the MOD “will be enclaving Napier Lines at Woolwich Barracks as the long-term home for The King’s Troop Royal Horse Artillery. The disposal of the remainder of both sites will continued as planned.”

The King’s Troop are based at a small corner of the site nearest Queen Elizabeth Hospital – itself a former military hospital until the millennium.

That leaves much of the rest of the site to be sold including some of the most iconic buildings. The Royal Artillery were located on site from 1776 until 2007. The barracks houses the longest continues building frontage in London at 329 metres long overlooking parade grounds.

That building is listed so will remain, with much of the site behind likely will be levelled with thousands of homes likely.

The barracks was actually substantially rebuilt after 2007 when the Royal Artillery left, though much of those new builds and storage units will have a short self life now a sale is confirmed. The First Battalion Royal Anglian Regiment moved to the Barracks in 2014.

It’s almost inevitable that housing will be built on most of the barracks – as has happened over previous decades as various MOD plots disposed in the area. Public land could be used – at least in part – for truly affordable social housing and reduce pressure on taxpayers via housing benefit to private landlords, but instead it appears will be sold to private developers.

That will do little about ongoing problems, with private rents so high in many places that even those on average wages struggle to live, taxpayers are paying billions of pounds per year to private landlords. The total doubled from 2006 to 2016 reaching £9.3 billion a year. Chances to use large expanses of public land to help rectify this are missed again and again.

Hopefully if private developers do buy, the whole site will not be sold to one who will build at a snail’s pace. Breaking up plots to various developers would make more sense.

The latest sale continues a long line of military land disposals extending from Woolwich Dockyard to what is now Thamesmead.

One of the most well known is the Royal Arsenal which finally closed in the 1990s. More than 20 years on and new homes are still being built with only one developer- Berkeley Homes – in charge.

Fortunately many good buildings are being retained, though even now it’s a close run thing with the listed Officers’ House in line for demolition as recently as 2015. A campaign – focused online – ensured that did not happen.

Heading further back a few decades and much of Woolwich’s history was erased to a greater degree. Cambridge Barracks was also almost entirely levelled. The site once housed the Royal Marines beside Francis Street.

The Army left in 1967 and despite being listed, much of the site was demolished in the 1970s.

If you look closely you can see small parts of the past in the area including parts of the perimeter wall. An entrance arch also remains.

An adjacent site, the Royal Infirmary and Red Barracks, was also demolished in the 1970s. It was said to have “the most conspicuous and striking feature of the town of Woolwich.” It’s amazing really how so much of the town’s past was ripped out and known by so few today. Stunning buildings were flattened freely for years.

Woolwich Dockyard was turned into housing in the 1970s, though again some building continues even to this day with Mast Quay towers now rising. Much of the land was used by the MOD until the 1960s. In the 1970s, 403 new homes were built between 1974–80.

The Royal Herbert Hospital looked in line for demolition in the 1970s but was saved and converted to housing.

The nearby Victoria Building was sold by the MOD in 2013. That is now Greenwich Free School.

Woolwich Common is also owned by the MOD – who have been criticised for failing to keep the land in good condition. It’s likely neither Greenwich Council or the MOD want to run it given associated costs. How that bodes for maintaining the site remains to be seen.

The MOD are aiming to complete the final land sale in eight years time. It’s possible areas could be progressively sold before then. 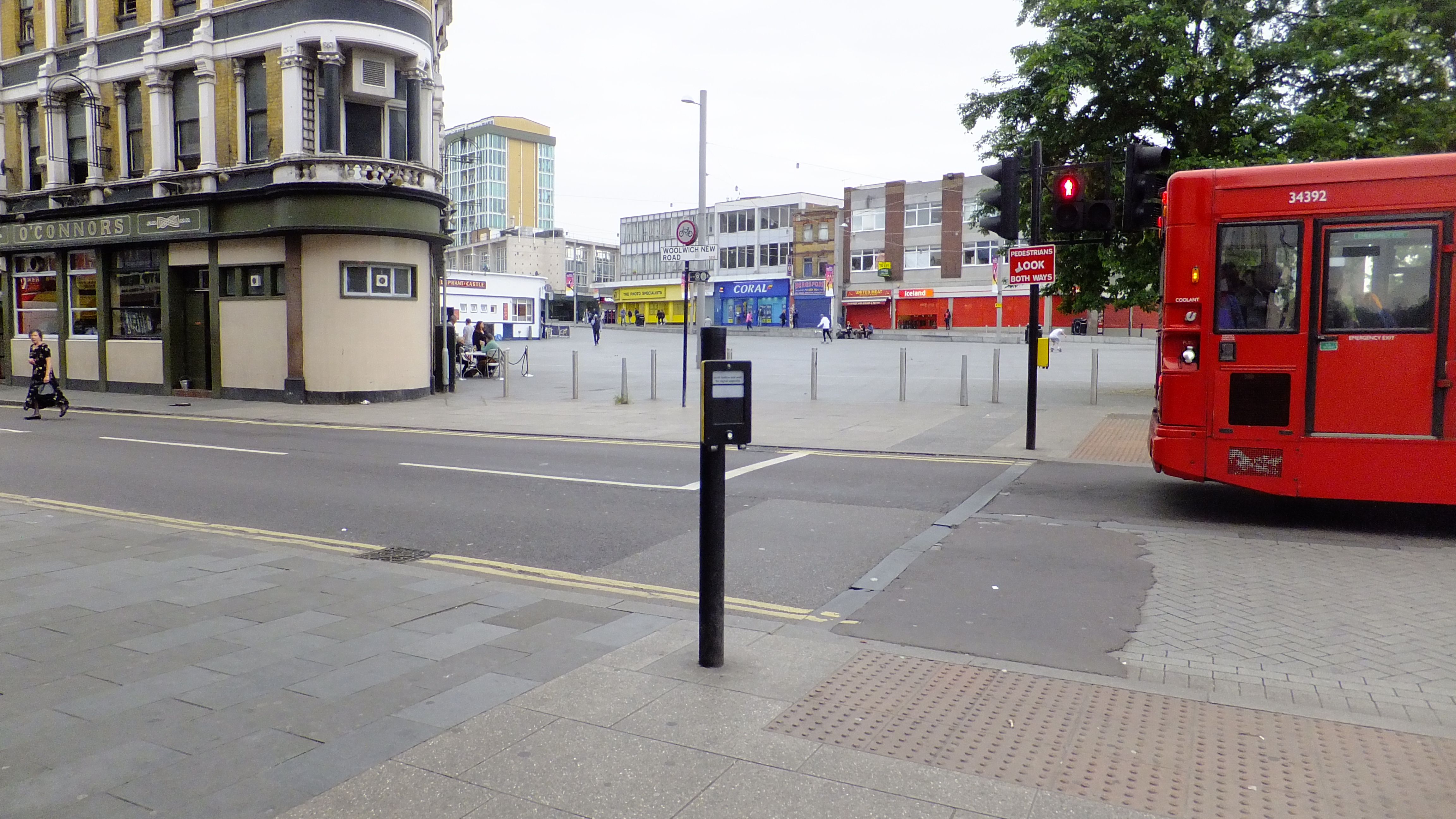 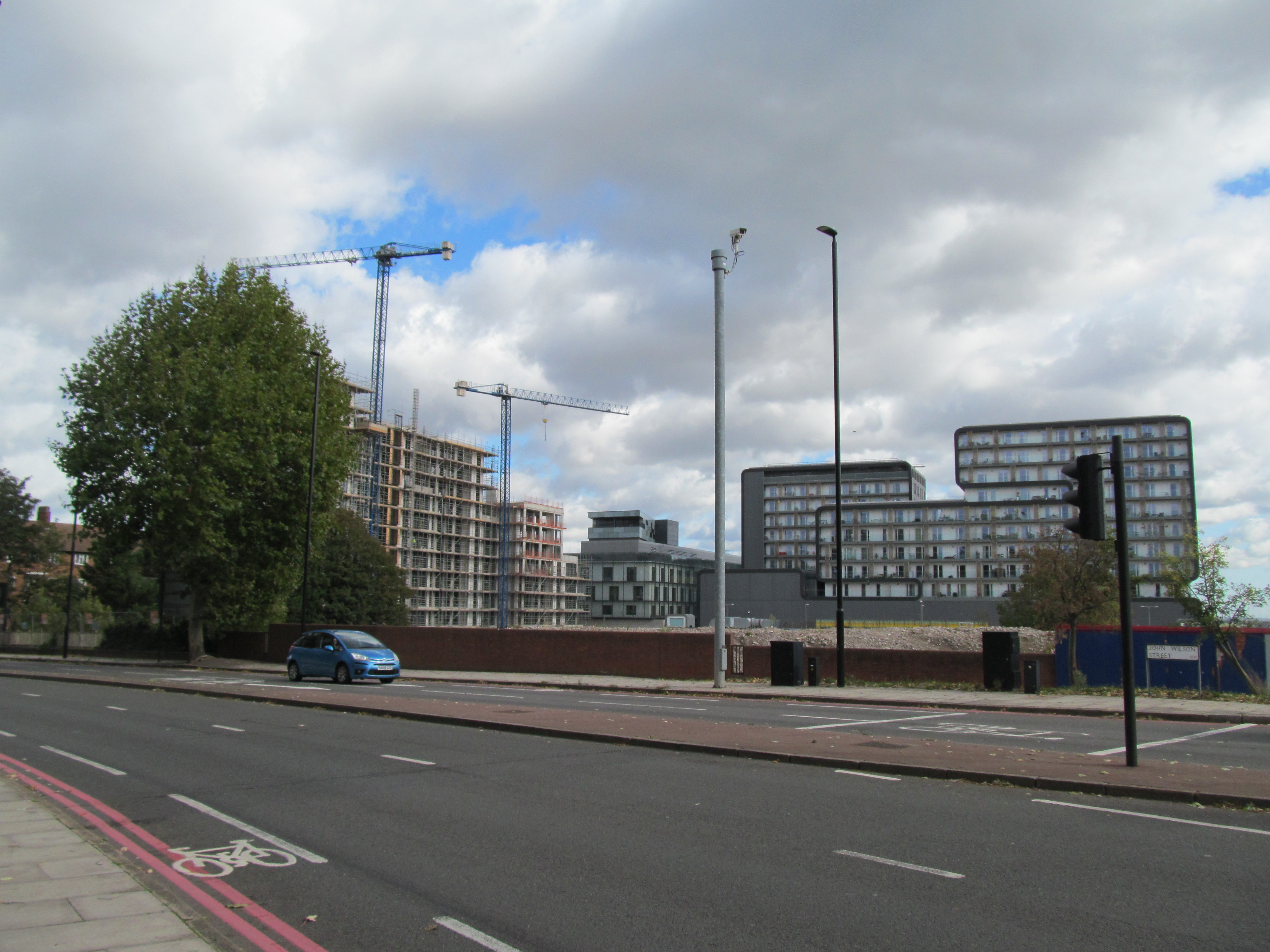