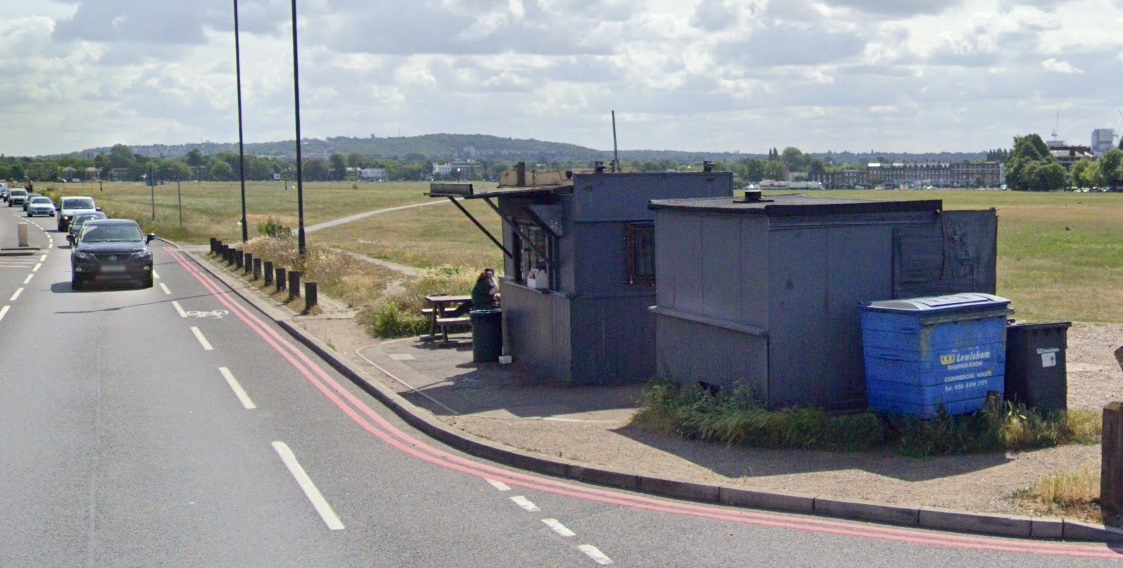 Plans have been submitted to rebuild the Blackheath tea hut which was destroyed after being hit by a car earlier this year.

A car ploughed into the hut causing injuries back in January. £5,000 was raised by local people to rebuild the hut and support the owners.

Wilson Architectural Building Designs worked on plans and submitted a design this week. It’s yet to appear on Lewisham Council’s planning page as of today but should appear soon. It’s believed it will be set back further from the road.

Ideas to move to a disused toilet do not appear to have advanced at least for now. That could be a longer term move. Opposition that some feared may come from local groups has not materialised.

The Blackheath Society had been known for opposition from some members in the early 2000s but support the rebuild. 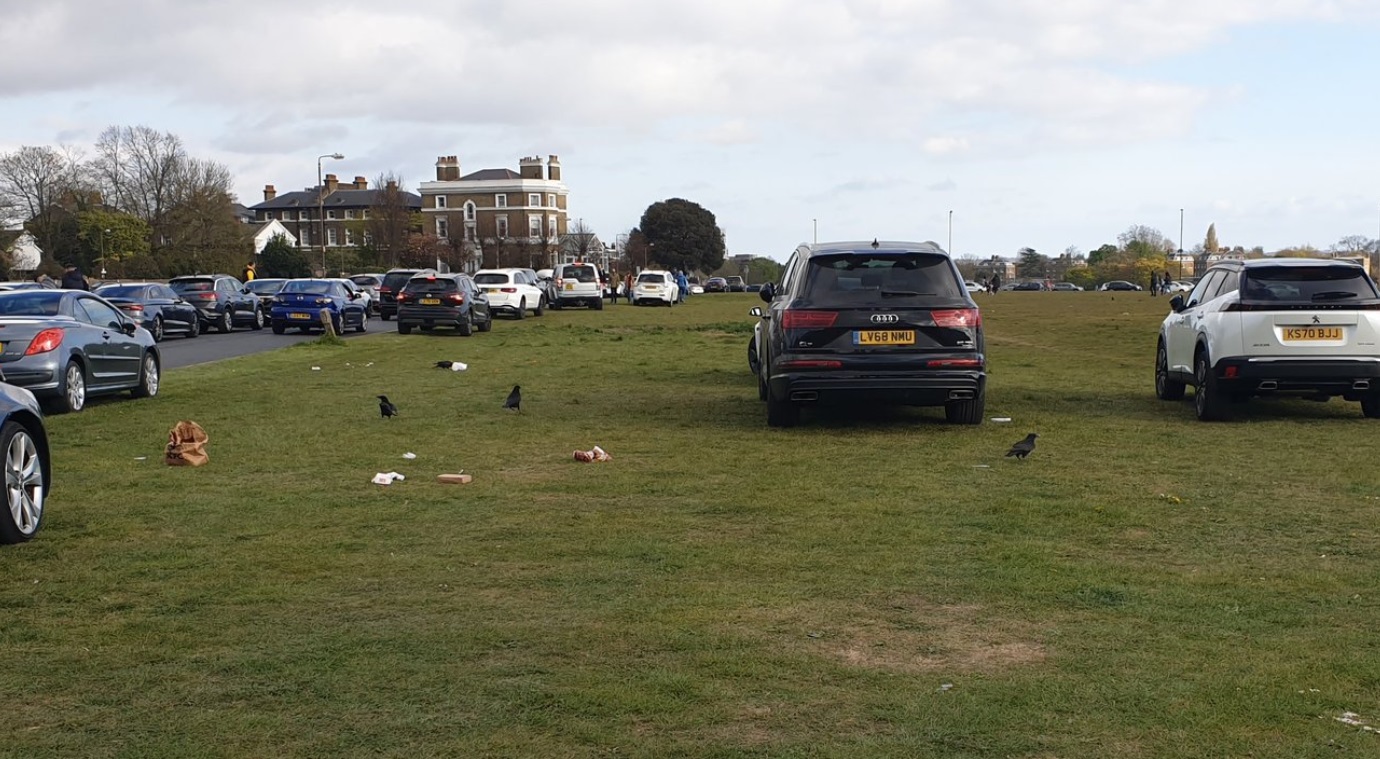