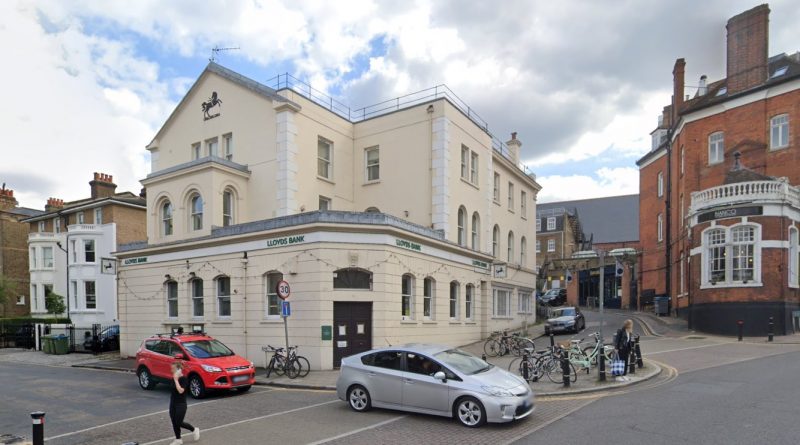 A Danish bakery chain has applied to open in the former Lloyds Bank unit which closed in 2020.

The building occupies a prominent corner position in the village, and was originally built as public swimming baths.

The application states that since the bank’s closure, there have been three proposals for the site:

“All of the offers received were conditional on the Landlord’s approval to the windows along the main frontage being widened and/or dropped. Some also sought Landlord’s support I any application for outside seating, to which our Client has no issue.”

Ole & Steen currently have 14 branches across the country.

The withdrawal of banks from the High Street ensured no financial institution showed any interest in taking on the building after Lloyds’ departure.

The building has an interesting history covered in the application, which states: “The building was constructed in 1863 as Alexandra Hall, a public swimming baths named in honour of King Edward VII and his wife Princess Alexandra of Denmark”

It was used as a Meeting House after swimming baths closed, and then sold to be used as a cinema in 1921 – which never happened – before it became a branch of Lloyds bank in 1928 until closure in 2020.

During it’s time as a Lloyds bank it was extended and altered, with work in 1970 filling in part of the façade.

Another bank in Blackheath but this time over at the Standard, is set to become a pub and mini brewery. 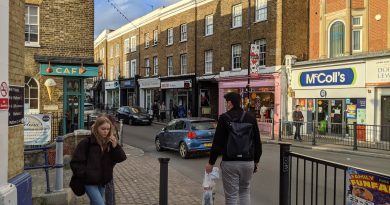 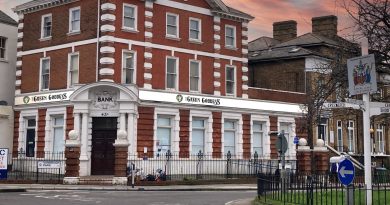