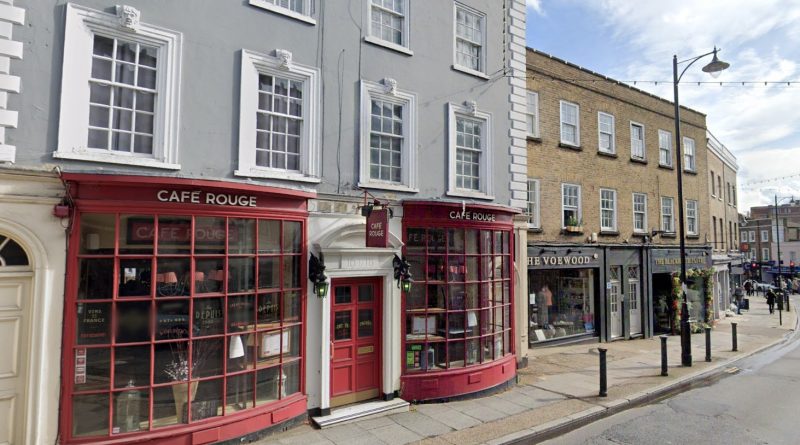 Tesco are looking to open a store in Blackheath Village on Montpelier Vale according to a separate planning application for a new bakery covered earlier today.

Earlier I covered plans for a branch of Ole & Steen at the former Lloyds Bank.

That plan also contains information that Tesco were interested but eventually declined:

As a result of this frontage, there were few enquiries from A1 general retailers, the most hopeful we received being from Tesco, but they were put off by the split level floor, which created internal access and racking issues, and also the difficulty in 24 hour servicing the
building using long wheel based vehicles.”

The application then states:

“I am informed that Tesco have taken the former Café Rouge in the heart of the village instead.”

The closure of Café Rouge in Blackheath was one of many announced in July 2020 by Casual Dining Group with the loss of 1,900 jobs.

A look at Lewisham’s planning website doesn’t reveal an application yet – though it can be slow to upload details. There’s one plan I’m aware of that should have seen details uploaded around three months ago and has yet to appear. 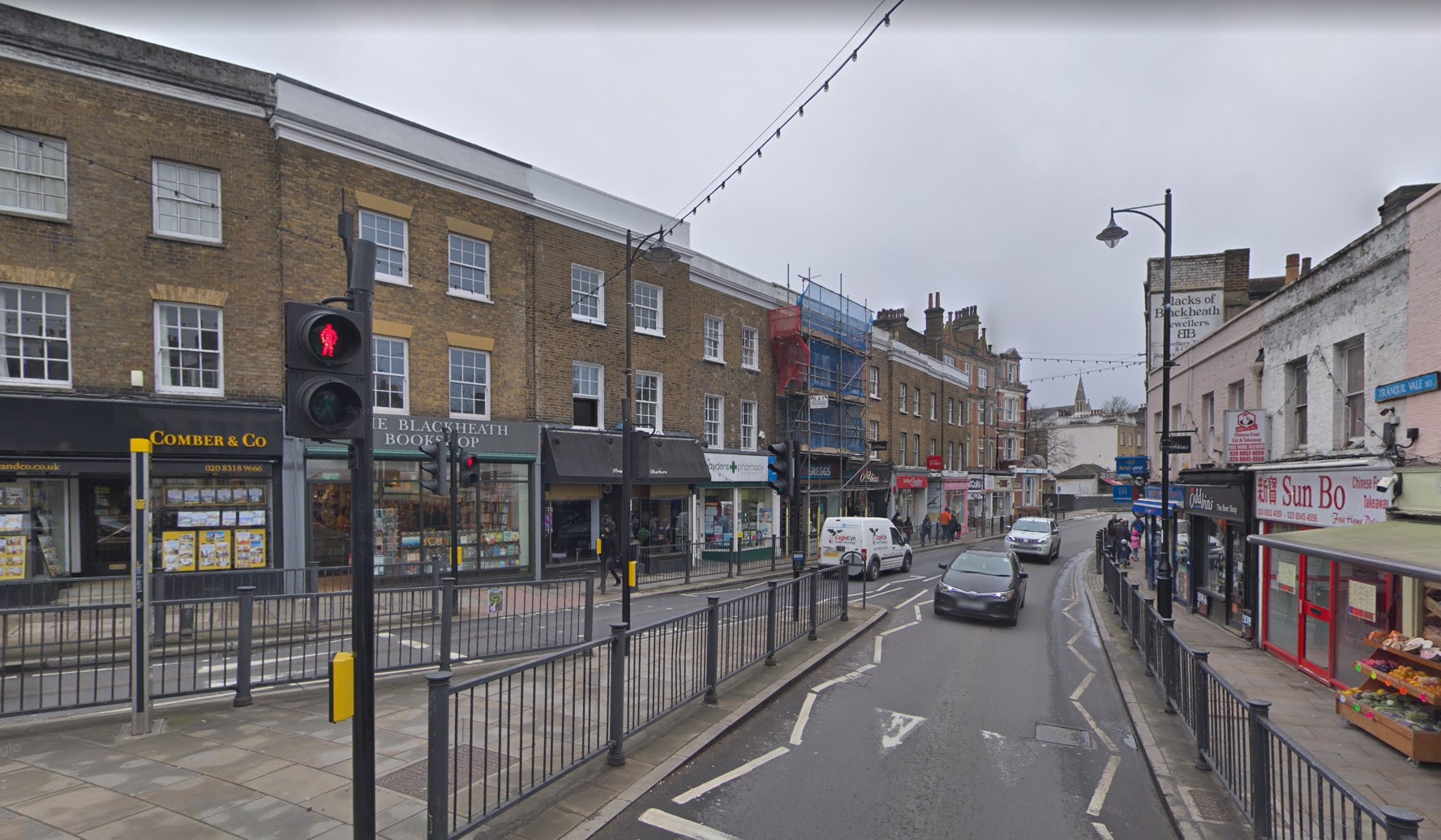 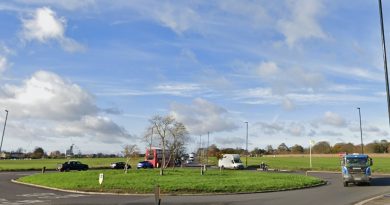 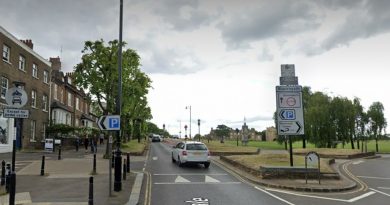 9 thoughts on “Tesco look to open in Blackheath Village”