An investigation has begun after a woman was been discovered in Blackheath.

The victim’s body was found in a garage on Prendergast Road around 5pm on July 5th.

The Met Police’s  Detective Chief Inspector David Blair stated: “Although cause of death has not been determined, the woman who was sadly found deceased has injuries suggestive of third party involvement.

The identity of the victim has not been formally established but we are liaising with the family of a woman in her 50s from south London who was reported as a missing person.

At this stage we are working hard to establish the circumstances of the woman’s death, which is being investigated as a murder.

Please contact my team if you have information which could help our enquiries.” 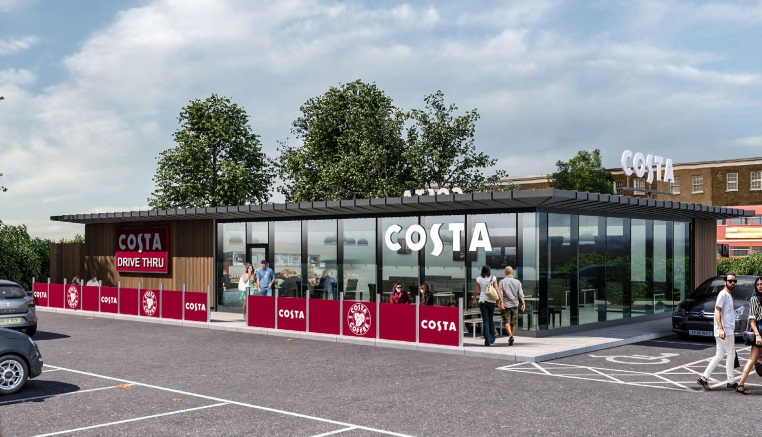 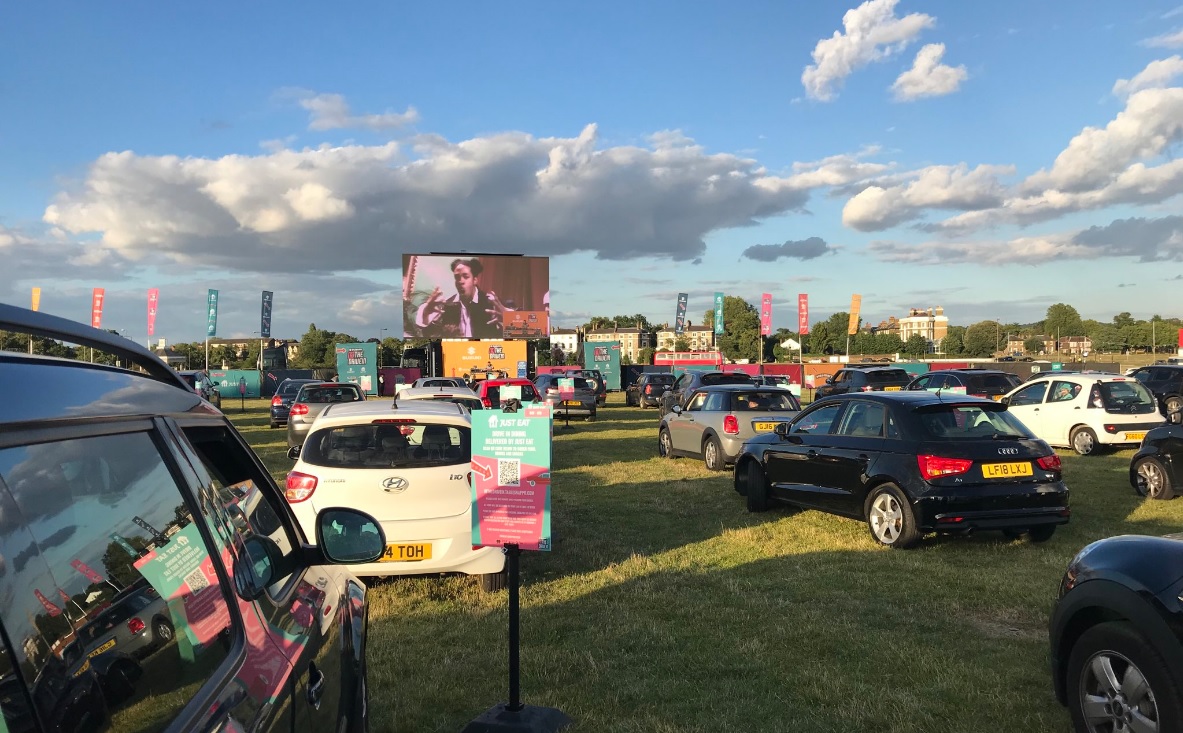