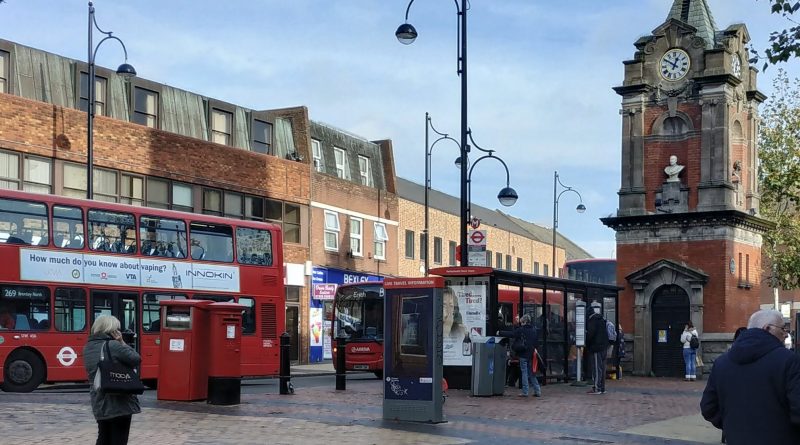 An 18 year old has been arrested today (29th April) after spitting at a bus driver in Bexleyheath Broadway.

Since then plastic panels beside drivers have had holes filled, though this was not the case at that time.

The suspect was tracked using on-board cameras and arrested today. He is being held at a south London police station.

By the way, the News Shopper have again simply lifted this story without linking to the source – in this case the Met Police. They want to charge people to access their site despite receiving public funds. Indeed, if you see this on their site they are pleading poverty. The companies owner reported a profit of £108 million in their latest results.

The latest support for the company is a Government advertising fund denied to local independent websites. That’s something worth covering in a future post. 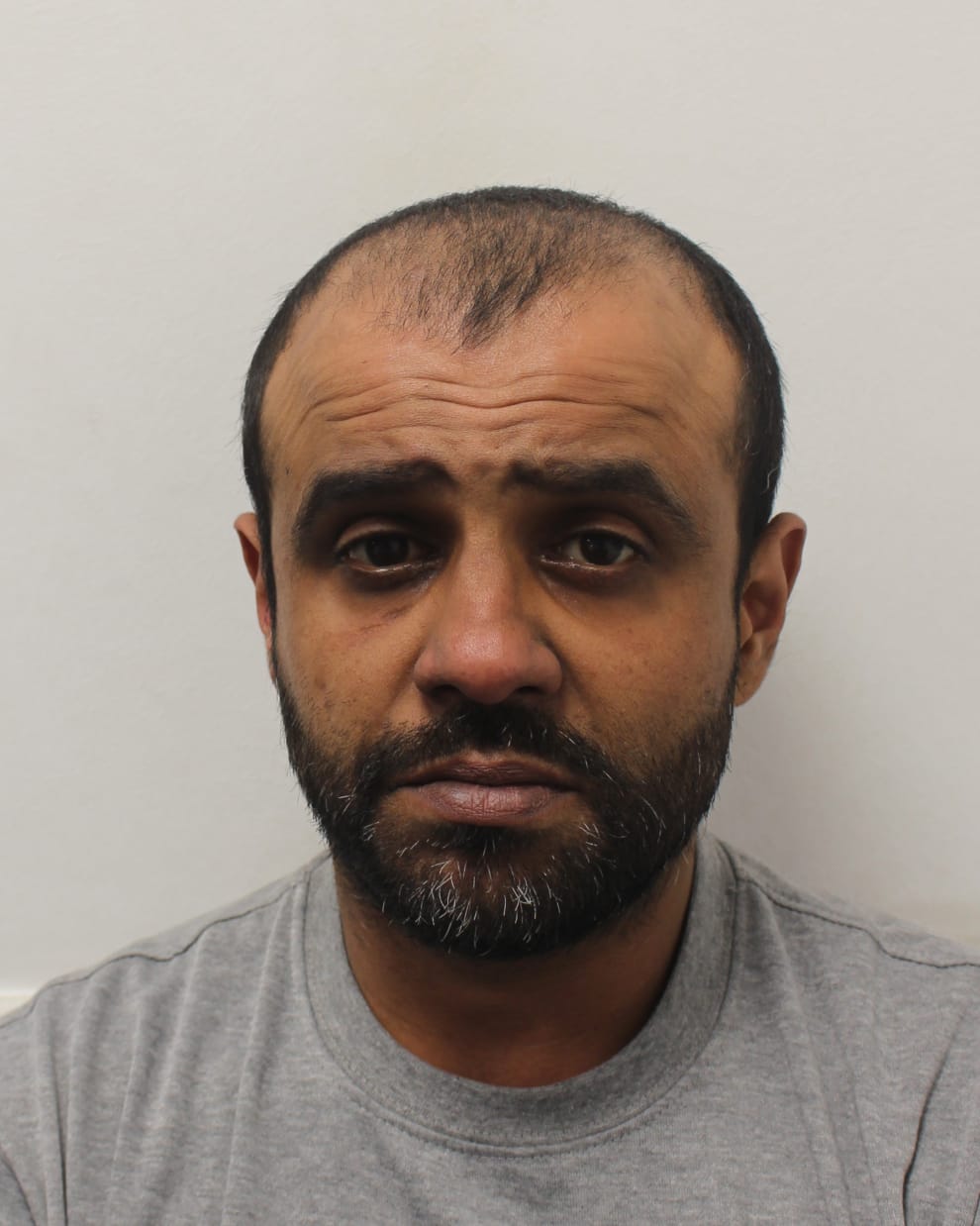