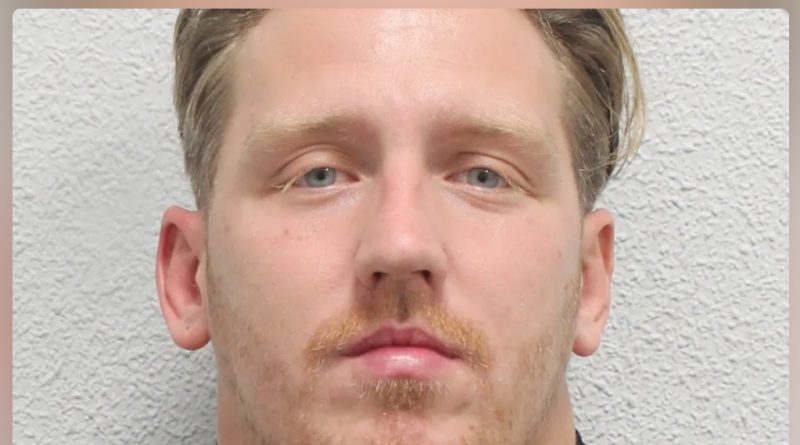 A man from Erith has avoided prison after assaulting a woman on a Sidcup street.

Billy Hibberd, 31, of Frobisher Road in Erith, was sentenced to nine months – suspended for two years – after being found guilty of actual bodily harm.

On 20th May 2020 a group of young people were walking along North Cray Road in Sidcup when they were approached by Hibberd who was acting aggressively.

Police state: “He had previously approached the group in a nearby park where he confronted them about comments he believed they had made about his relative.

A 19-year-old woman, who was part of the group, asked Hibberd to leave them alone. He then became more aggressive and punched the victim in the face. She was knocked unconscious causing her to fall to the ground.

Other members of the group took her home to her parents, who called an ambulance. She was taken to hospital where it was established she had suffered a broken collar bone and a cracked skull.

Officers begun an investigation to track down the man responsible, which included sharing a CCTV image of the suspect. This led to Hibberd being identified and arrested in connection with the incident.” 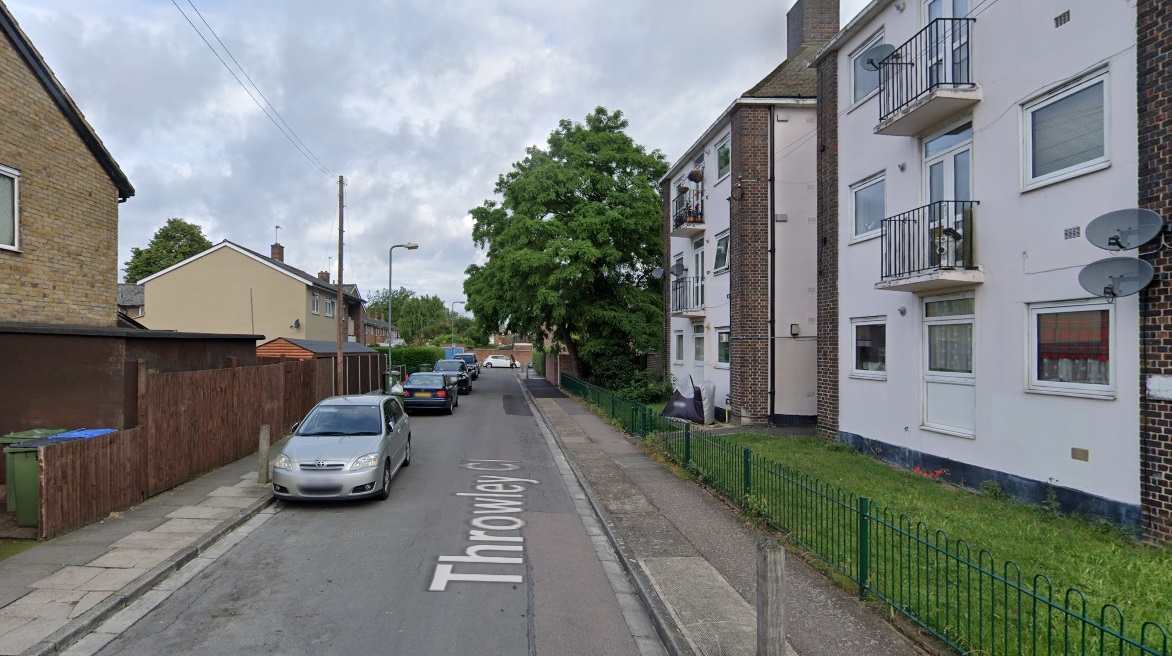