A man has been shot dead this afternoon near Sydenham station.

According to the Metropolitan Police:

“Police were called at 15:45hrs on Sunday, 8 September to reports of suspicious activity in Sydenham Road, SE29.

Officers attended. Shots were subsequently heard and firearms officers were also called to the scene along with the London Ambulance Service.

Judging by this account shots were fired after police attended. It’s an extremely busy town centre location near Lloyds bank and shops.

The road is closed and will be for some time with forensics on scene. Buses are diverted:

Anyone with information about the incident is asked to call police 101 quoting CAD 4860/8Sept or the independent charity Crimestoppers on 0800 555 111. 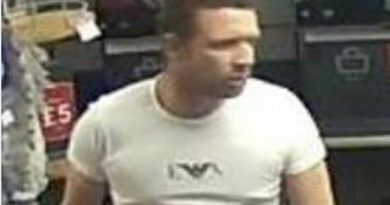 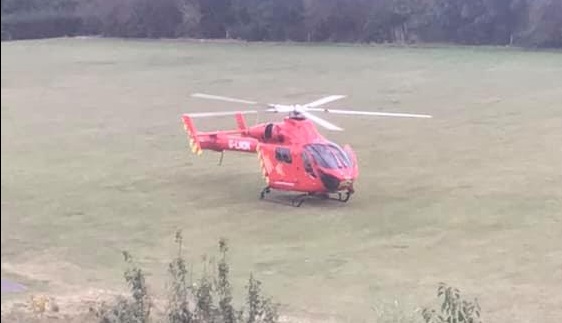