Figures out from the Ministry of Housing, Communities and Local Government reveal Greenwich borough is in the top three for buildings with flammable cladding – out of around 650 councils in the UK.

Since Grenfell work on removing flammable cladding has completed at 127 blocks across the UK – which still leaves 317 not complete.

Only three authorities remain with at least 20 flammable blocks. Alongside Greenwich borough are Tower Hamlets and Salford. 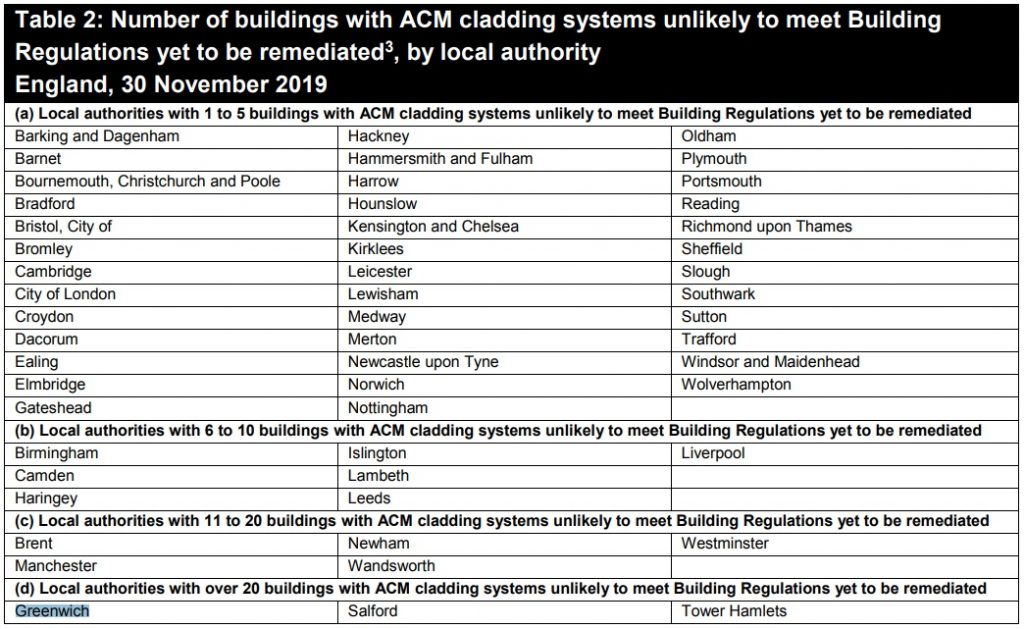 Residents at various developments such as New Capital Quay in Greenwich have fought for years to see action taken.

I was recently at the new path at Deptford Creek and developments within site were all clad in scaffolding as work was underway to remove ACM cladding.

At least work is underway at these sites – after years of wrangling. Other sites appear to be in limbo.

Since Grenfell there’s been some close calls at student blocks, hotels and blocks and it’s incredible so many hazardous buildings remain without changes. Fortunately blazes have either started at the top floor – and so cannot rise much further or been on low-rise blocks.

Residents have fought to avoid footing the bill for remedial work in many places, with some buyers now in negative equity via a mix of cladding issues compounded by Help to Buy, which has often seeing a premium paid above average local prices which is not be there when it comes to selling. 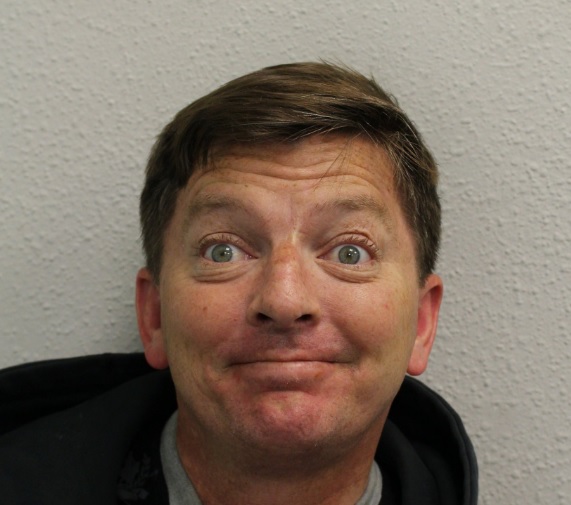 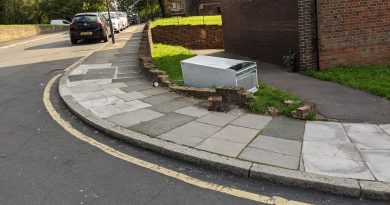