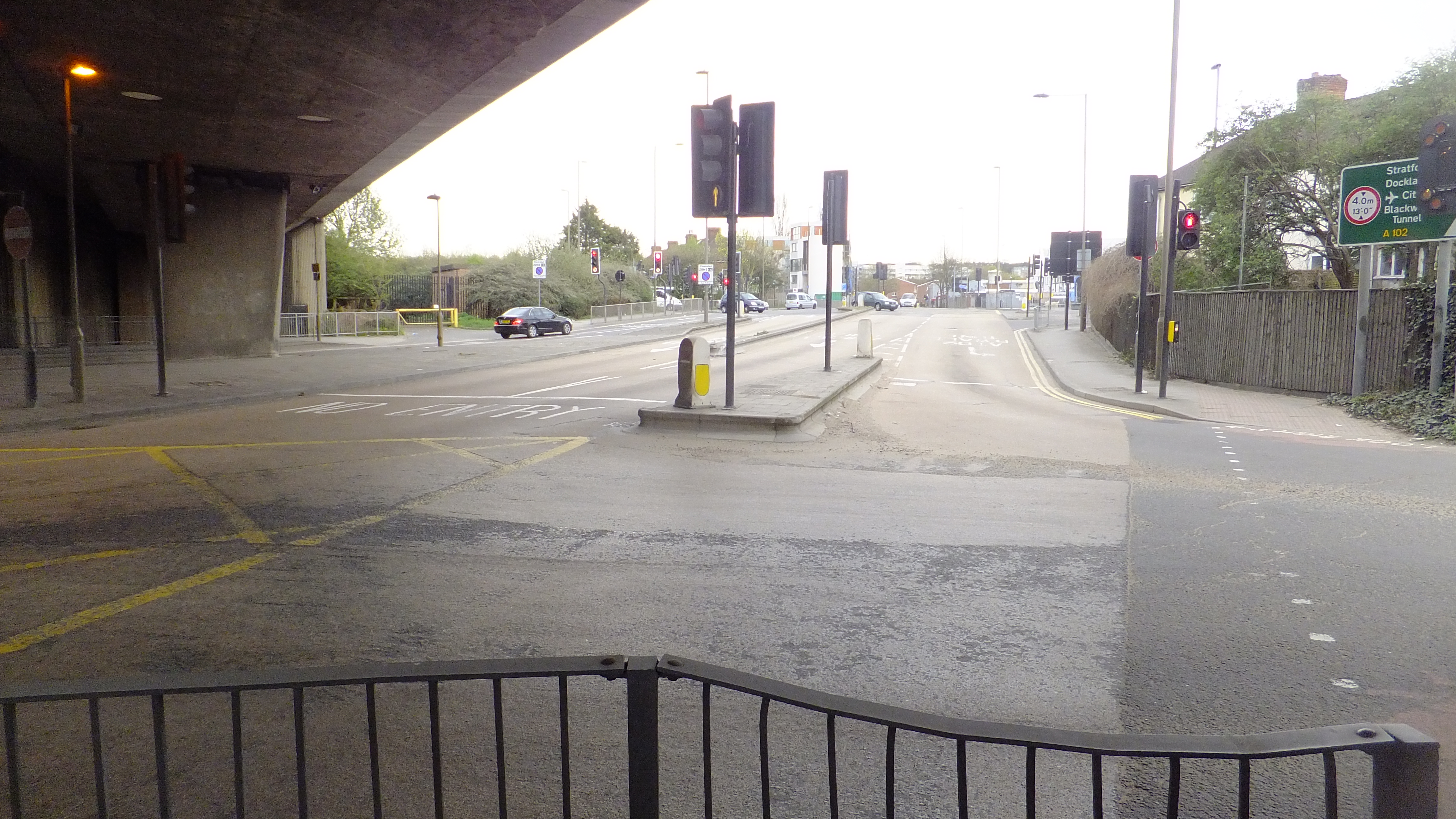 Ever get the feeling someone is taking the piss?

Just days after Silvertown Tunnel was approved – which will bring 30 per cent more traffic to Greenwich – comes an application from BP for a “mobility area” which aims to “reduce private car use” and look at “sustainable and active choices.” 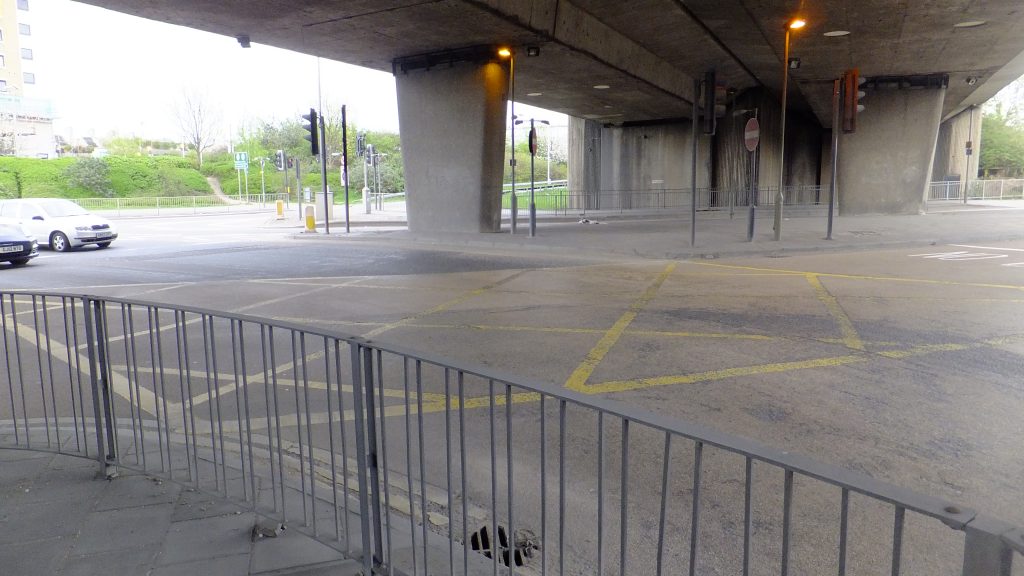 They’ve chosen a great place for it.

Let’s have a look of recent developments in the local area which have slightly hampered those goals, aside from the obvious Silvertown Tunnel issue:

The application states: “The Mobility Hub will improve connectivity for local populations to other local neighbourhoods, as well as encouraging active travel and linking to mass-transit options.”

“It will also (as has been exemplified with existing car clubs in the Borough) help to
alleviate private car use and associated congestion within the local area.”

Lovely. Near enough pointless in the context of what is actually happening in the area.

And what does this hub consist of? A grand total of four electric charging points and a cafe from Wild Bean.

Oh, and some Brompton bike lockers to tick a box or two. It’s good and all – but all seems a bit half-arsed.

Still, it will provide some nice PR photos for dignitaries before they drive off.

This sort of PR infected gimmickry is pointless in the context of much of the Peninsula right now. The application even quotes Greenwich Council’s streets and travel strategy via the Local Implementation Plan 3. That’s the scheme which sees Greenwich Council  barely allocating any developer or parking revenue towards, and where they site 31st out of 32 London boroughs for investment from those areas.

It shows just how hollow the authorities claims on paper are, when it comes to being backed up with actual funds. On paper they claim:

“LIP3 identifies key local issues, challenges and opportunities for delivering the Mayors Transport Strategy outcomes. It sets out the Royal Boroughʼs key objectives and a delivery programme for the lifetime of the LIP.

The First Strategic Objective of LIP3 is a Healthier Greenwich, and the first two policy priorities are:

• LP1: Promoting a sustainable transport network in Royal Greenwich that provides opportunities for active travel, and thereby good physical and mental health, for everyone.

• LP2: Encouraging active travel though behaviour change and awareness
initiatives. This will include cycle and driver ʻchanging placesʼ training schemes.
The Second Strategic Objective of LIP3 is the promotion of a Greener Greenwich.
This is summarised as: ʻReducing pollution from transport, to keep us healthy, happy and reduce our contribution to climate change. There will be a reduction in car ownership and single occupancy car tripsʼ

LIP Priorities within the objective are stated as:

• LP4: Improving air quality by reducing the levels of key pollutants that are
associated with traffic and transport in the Royal Borough.
• LP5: Reducing transportʼs contribution to climate change.”

All sounds very nice. Unfortunately not supported with any real sum of money from new developments rising borough-wide. The whole thing is mostly nonsense as evidenced by how much they are willing to invest. That is, less than almost every other London borough.

The application also highlights Greenwich’s 2016 “Greener Greenwich Strategy” That was another few grand spent on paper with little changing after. What did that achieve?

And nothing appears to have changed in the latest LIP 2020/21 plan with minimal investment planned from their own pockets. 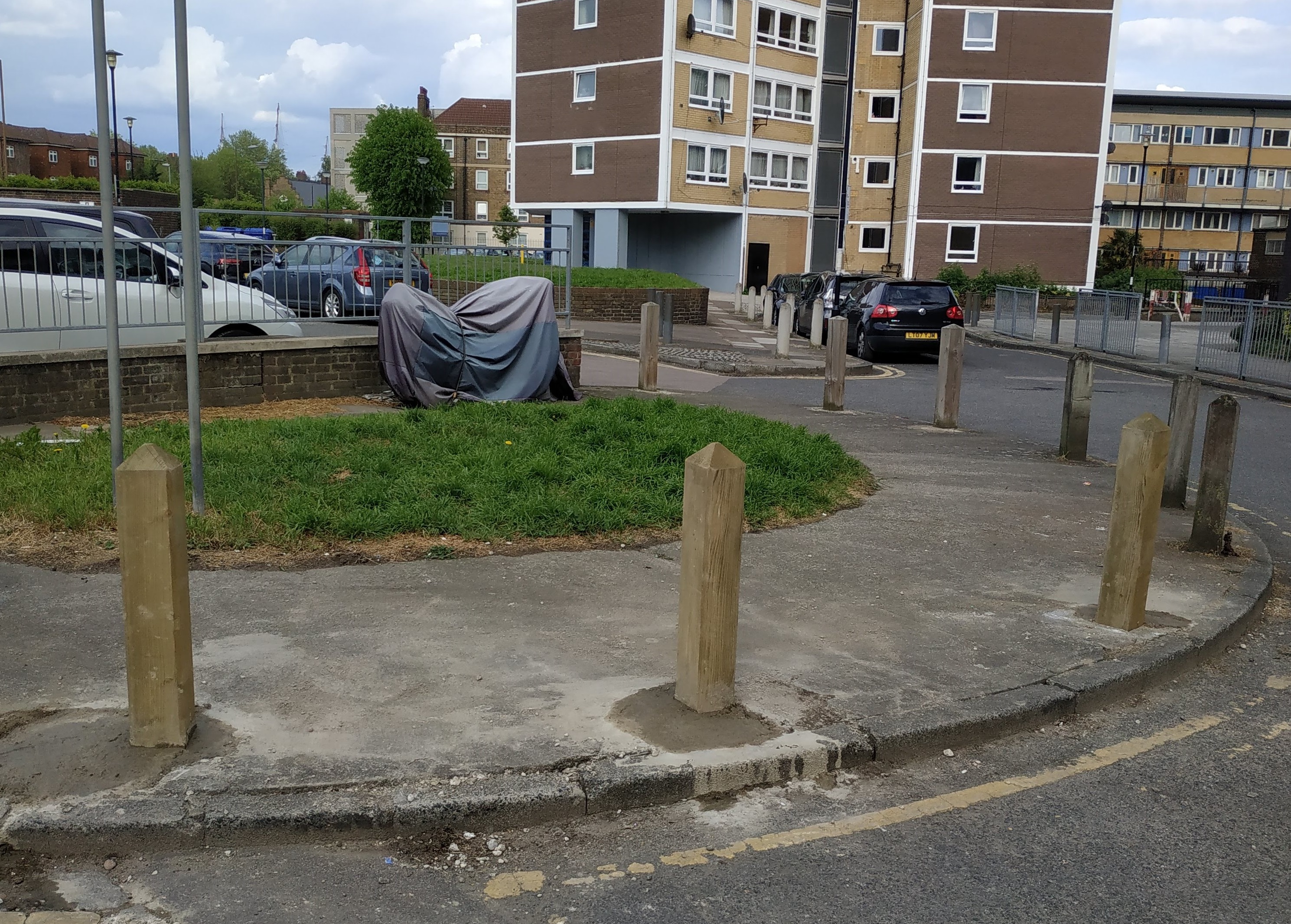 8 thoughts on “Sustainability hub planned – next to Silvertown Tunnel worksite”