The former Blockbuster store in Sidcup has been demolished in advance of a new three-screen cinema.

The new building will also include a library and nine flats on the former site of Blockbuster which has remained empty since 2013. A cafe is also planned.

Demolition crews appear to have completed work at the corner site.

The new building is quite basic in form. The curved edge is a nod to interwar art-deco cinema heyday.

Library services will move from the current site to an area within this building. Here’s an artist impression of library space:

Brickwork will have a brownish hue. 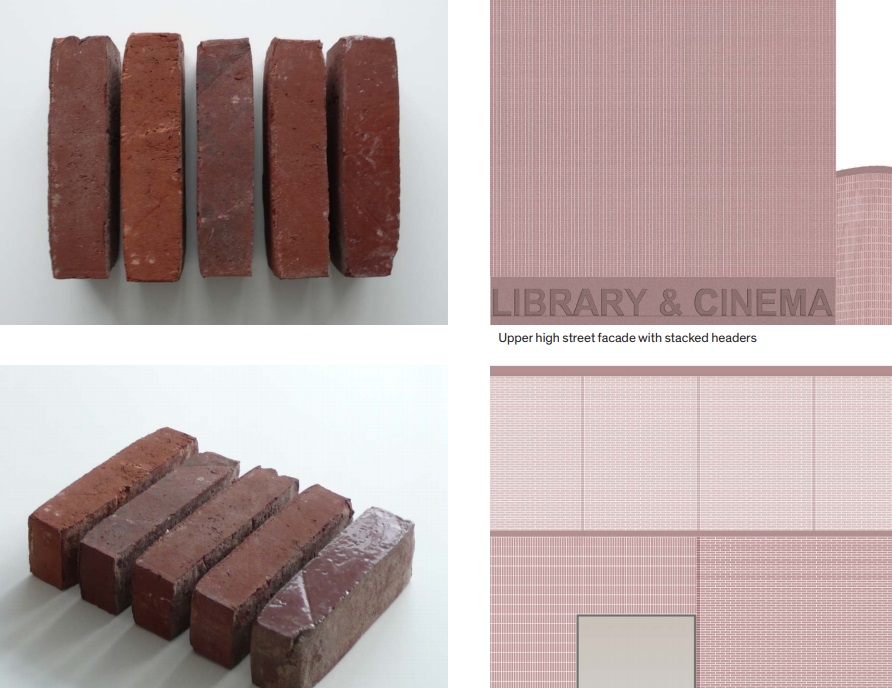 Work should kick off building the new site in 2020.

Many authorities have seen cinemas as a key element of regeneration. Eltham’s Vue Cinema opened this year. Woolwich will see a Picturehouse, and this week I covered plans for a new cinema in Lewisham in 2022.

Many towns lost cinemas as audiences declined and converting large auditoriums to smaller, more economical screening rooms became prohibitive. Audiences have grown over the past decade. 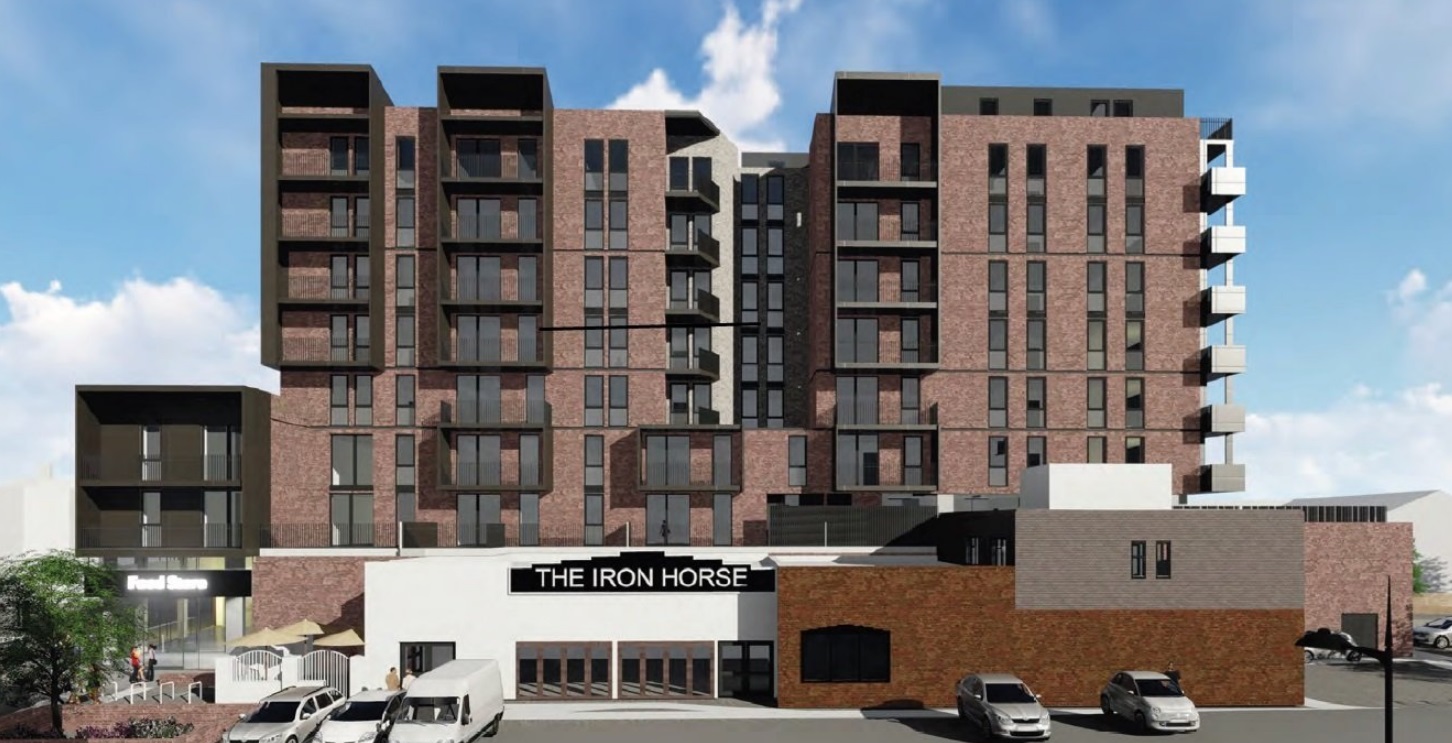 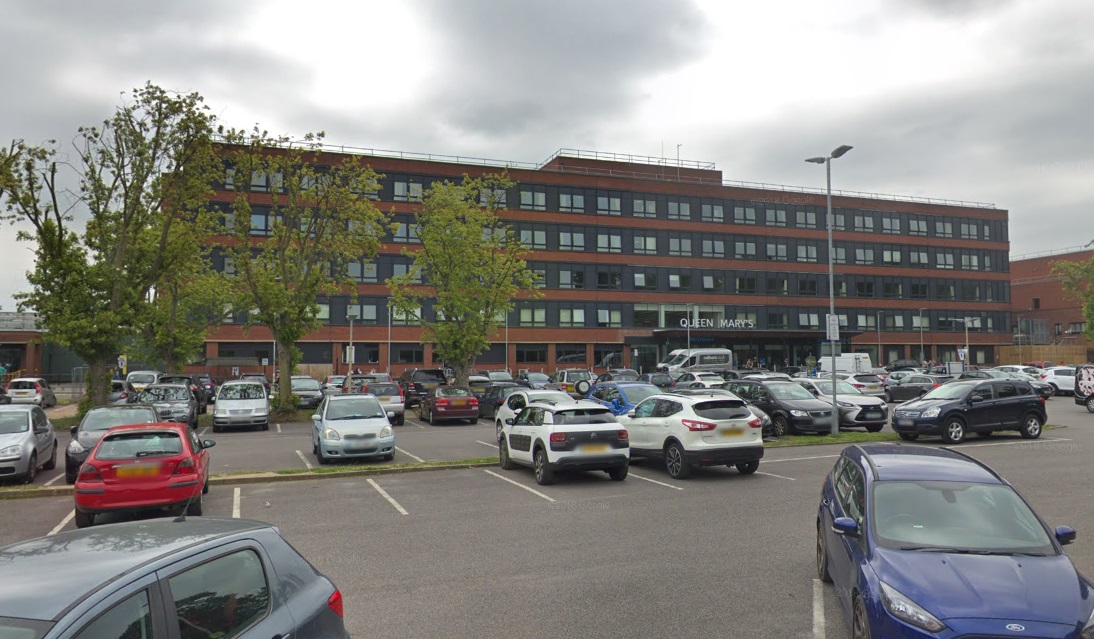 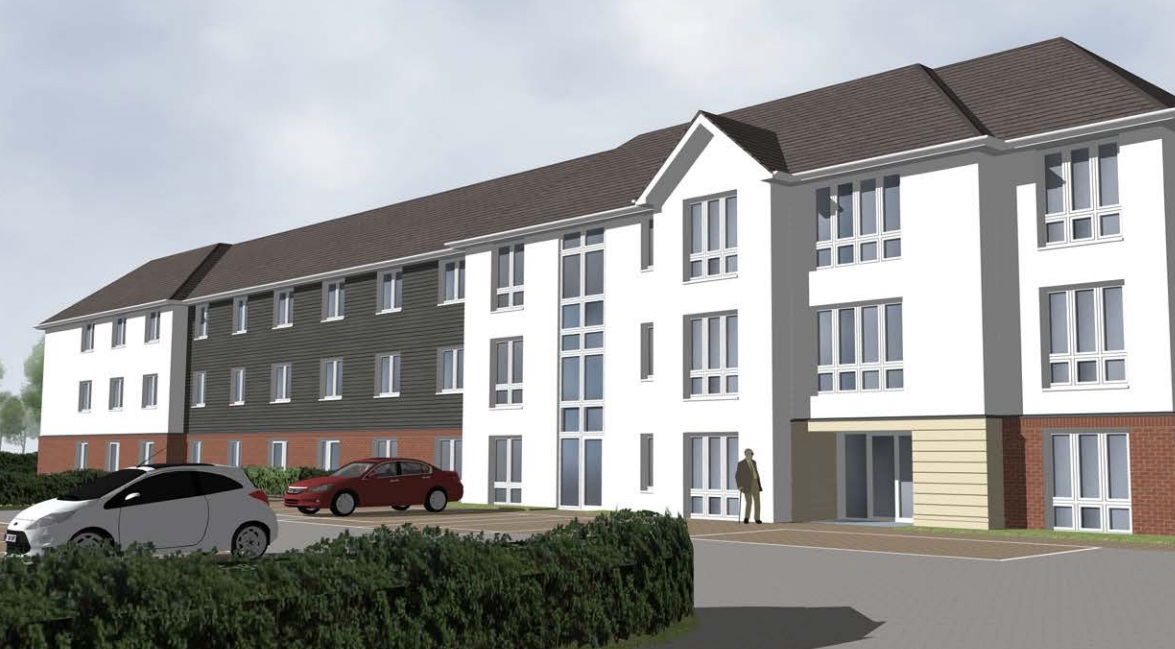 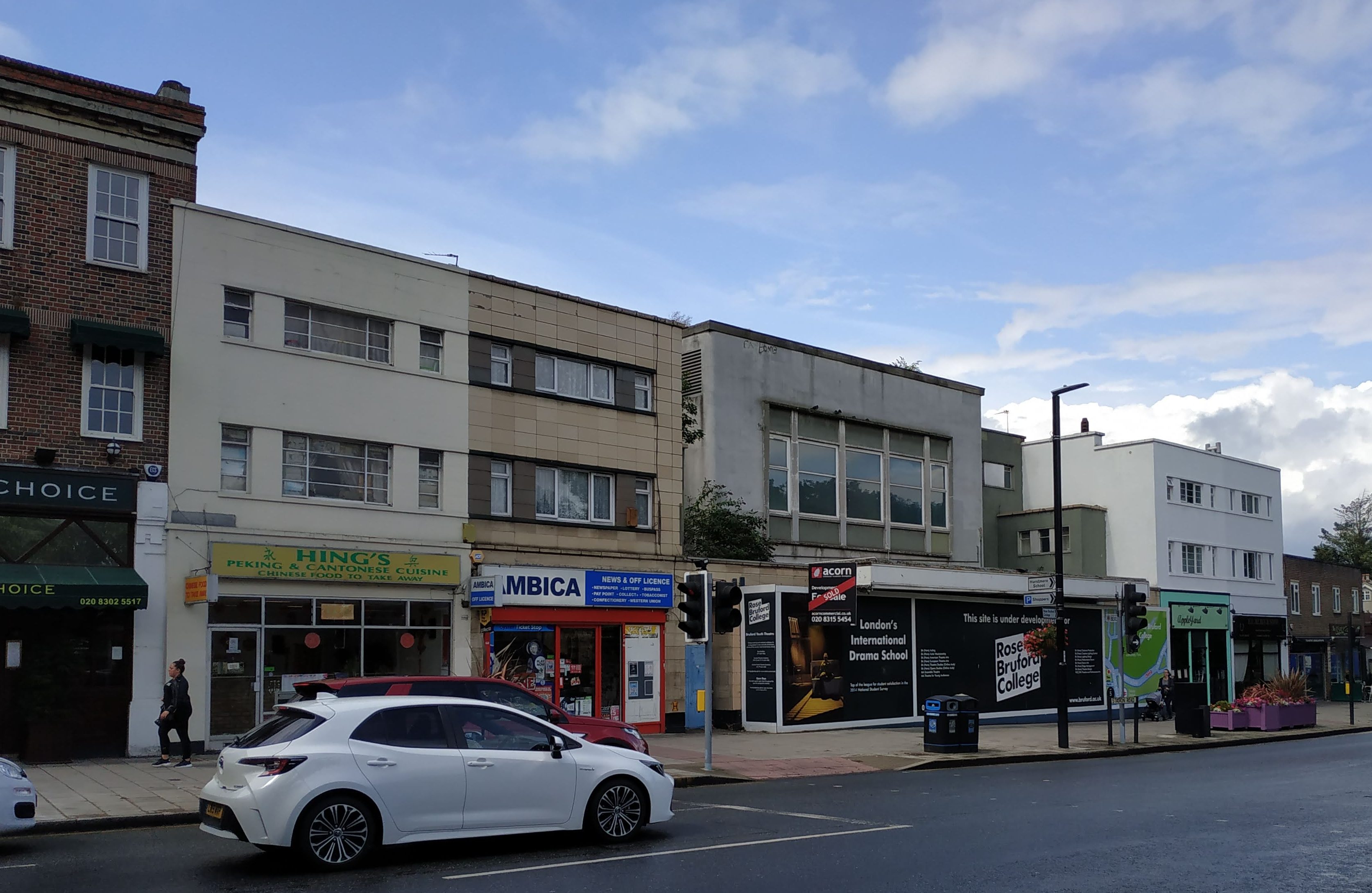 4 thoughts on “Demolition complete for new Sidcup cinema to start”