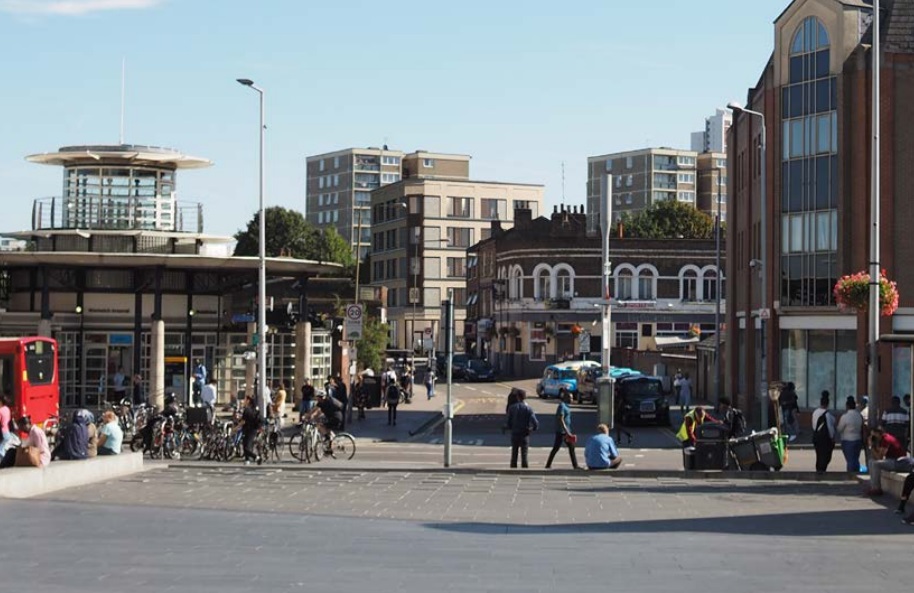 A plan to construct a hotel has been submitted on a former shop site near Woolwich Arsenal station.

This is the latest plan submitted by landowners. In April 2018 Gold Compass Developments sought to build a housing block. That was revised in July of the same year. Plans were approved in September 2018.

This new plan drops the idea of flats and proposes a hotel. Landowners demolished the Victorian shop on site in recent months.

The site is a tricky one for Greenwich Council. A delayed plan to move Waterfront leisure centre to a site beside General Gordon Square impacts upon prior plans for a holistic approach.

The authority do not own this plot but others around as shown above – and an outline plan for a new leisure centre, homes and shops that was due to be consulted upon which included the site.

Now events have moved on. Approval has been given for a standalone block and the former shop is gone.

The proposed hotel takes some design influence from a locally-listed telephone exchange.

The building is architecturally more interesting than the basic structure proposed previously.

Hotels bring a greater amount of Community Infrastructure Levy income to the council at £100 per square metre compared to £70 for residential (the £40 rate applies to areas to the east):

However, hotel rooms do not bring in money from central Government via the New Homes Bonus scheme.

The News Shopper often puts up rather similar articles to mine shortly after I do. Sometimes hours and sometimes days. They probably will with this after now being alerted to it and after I’ve read through the planning documents.

In addition, their stories are often rehashed press releases without context.

If you value local news and reporting with context from someone who knows the area well, please consider supporting this site. Unless the News Shopper and its wealthy American owners, I get no public money.

The chief exec of News Shopper owner Newsquest has this week asked for millions more public money. He earns around £500,000 a year. 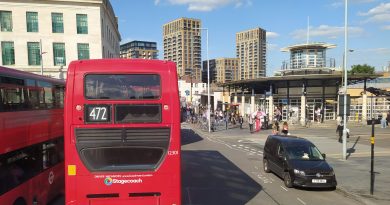