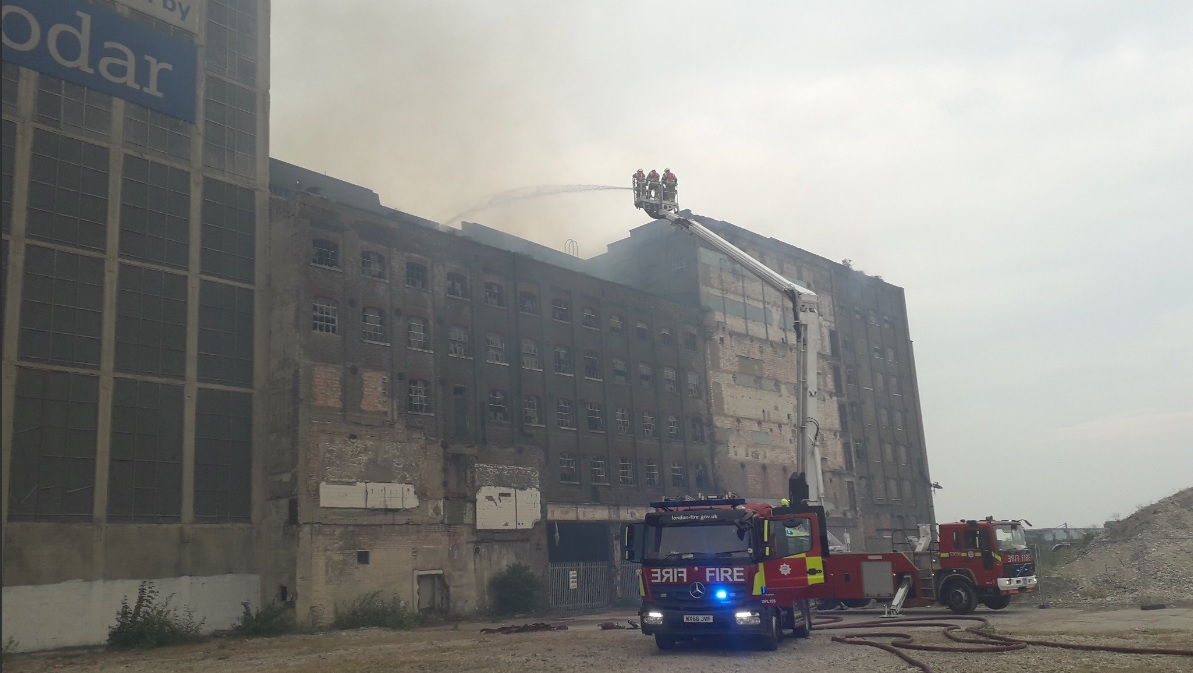 A blaze broke out at the iconic listed Millennium Mills in the Royal Docks this afternoon.

According to the Fire Brigade: “Ten fire engines and around 70 firefighters have been called to a fire at a derelict factory in Mill Road in Silvertown.

Parts of multiple floors and the roof in one section of the building is currently alight.

The Brigade’s 999 control officers have taken 56 calls to the fire.

The Brigade was called at 1805. Fire crews from Poplar, Stratford, East Greenwich, Whitechapel, Barking, Bethnal Green, Plaistow and East Ham fire stations are at the scene.”

The closest fire station closed in recent years and just last week plans for a school on site were approved. The sheer scale of development in the area raises questions over closing the station. Last week I also covered how 800 new homes were approved nearby.

Work had been ongoing to restore parts of the listed building. According to London Royal Docks website writing a couple of years ago: “One of the best-known buildings in London’s Royal Docks is to undergo a £12million restoration as part of the £3.5billion Silvertown Partnership regeneration project”

“Work includes the removal of asbestos from the building and the demolition of parts of the interior. It’s the first stage of a two-year project with the intention of transforming Millennium Mills into a centre for new business and enterprise.”

A planned 3,000-home development around the site is planned – though is years behind schedule. 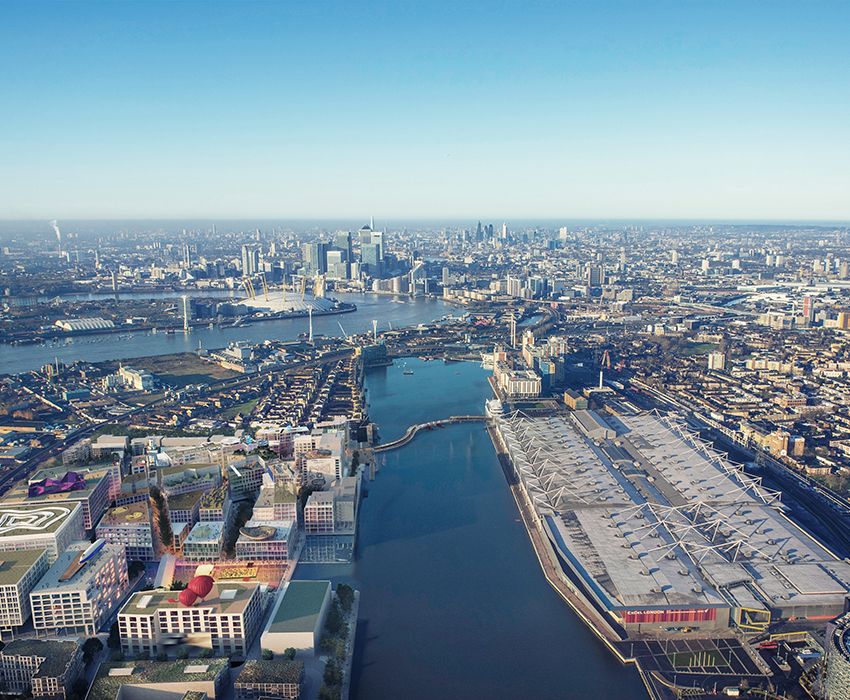 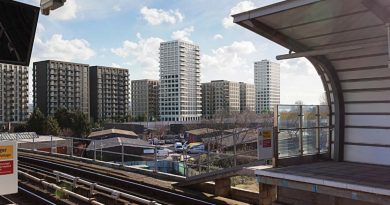 Work begins on 800-home project at Deanston Wharf in Silvertown