Arguments about the impending Silvertown Tunnel in Greenwich continue to be made strongly between campaigners and Greenwich Council who support the new £1 billion link to the Royal Docks.

There’s a huge number of issues, but one possible problem occurring to me with the Silvertown Tunnel is no adjustment to the A2 leading from Greenwich to Kent via Eltham which will have more traffic fed into it.

Proponents of the tunnel claim it will alleviate morning queues heading north over the Thames with queues currently seen leading back to Sun in the Sands roundabout.

That may be so (plenty of people have strong views on it) but what of traffic heading in the opposite direction in the evening towards Kent?

Well, no change is planned for much of the three and two lane roads in cuttings that will have another tunnel’s traffic fed to them. Tonight is pretty standard as shown in the Google traffic map above with red and orange slow moving traffic from Eltham all the way back to near Greenwich.

How will feeding more traffic help this situation?

I did ask about congestion earlier on the A2 heading to Kent. Greenwich Councils cllr now tasked with communication stated: 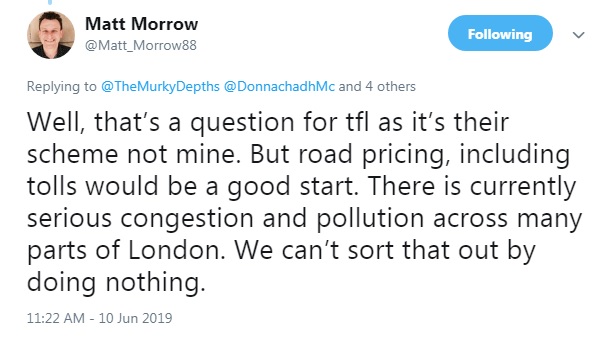 To the north of the Thames the new tunnel is located in the Royal Docks with traffic at a signal controlled junction. TfL hope this will diffuse traffic to the north by having a separate exit to the Blackwall Tunnel, but south of the Thames there is no change planned for the A2 and approach roads.

So, lets say pollution concerns are alleviated (and that’s a big if) what about the crucial other side of the coin in congestion? More traffic equals more delays for business and public transport.

It could be that tolls are set at a level where it’s hoped traffic southbound will not increase, but then why build a new £1 billion tunnel to begin with?

The authority have only gained around £1 million in mitigation measures from TfL. For comparison, a relatively modest housing development of around 80-100 homes in the borough will generally bring more than that in Section 106, Community Infrastructure Levy and New Homes Bonus cash.

The council have also stated they hope this to be part of package of crossings which could alleviate this issue of more traffic into the A2. The only issue is none are confirmed let alone ready to start in coming years. 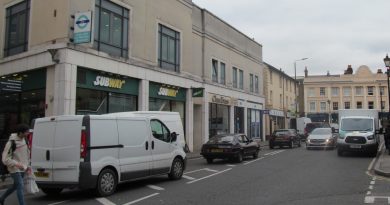 5 thoughts on “Silvertown Tunnel – feeding more traffic into an already congested A2 through Greenwich borough?”