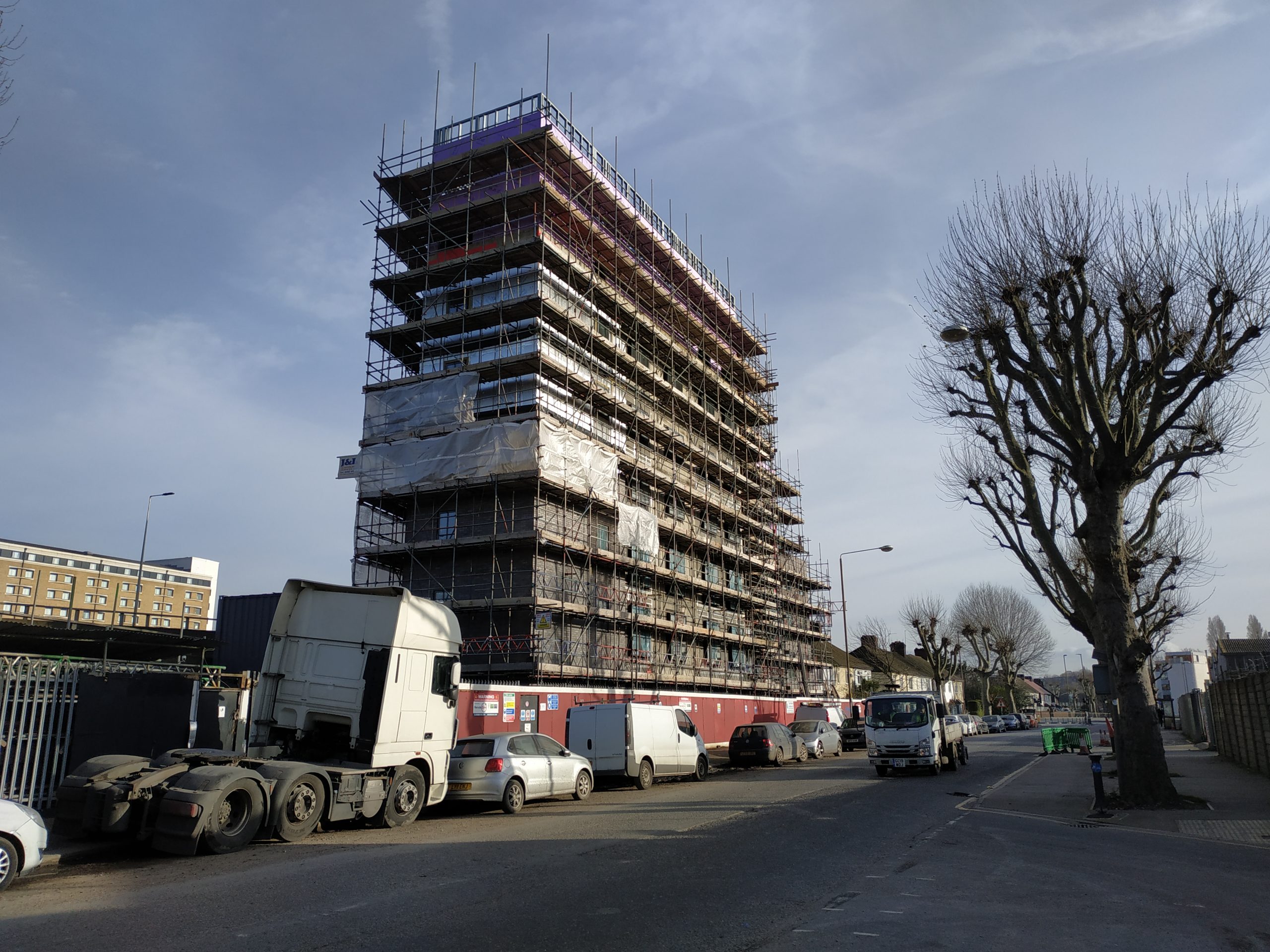 Changes to a half-finished Greenwich hotel which has sat empty for five years look set to be approved next week.

The block was originally due to be a Ibis hotel until work stalled. In 2019 Radisson announced they would take on the site under its new “red” brand aimed at younger travellers.

The colour palette of materials have been changed to present a more drab exterior mainly comprising of greys.

This matches the bleak general area with the Blackwall Tunnel approach road directly next to one side – and some very poor streets for pedestrians in the area. more on that below.

Other changes in design include: “the construction of two additional part-storeys and extension of fourth and fifth floors to create a Part 4, Part 6 and Part 8-storey Hotel providing 68 Bedrooms”.

The original Section 106 agreement for incoming funding to Greenwich Council allocated income to council job agency GLLaB but none to the local area.

It is one of the worst areas in London for pedestrians.

Greenwich Council has previously deflected responsibility to TfL for funding improvements in the vicinity and declined to use their own income from local developments. Once again this strategy has not worked, as no confirmed projects have been approved over the past five years and recent funding bids for emergency money from TfL have not been accepted.

The area presents a pretty awful introduction to London and Greenwich for tourists – and one that is dangerous. Walking here with google maps on a phone in one hand while trailing a suitcase in the other. What can go wrong?

A similar issue has recently been seen with another hotel approved earlier this year at the former Greenwich Magistrates Court. The most direct route from nearby Deptford Bridge DLR station has no formal pedestrian crossing. While nowhere near as bad as Tunnel Avenue, no income from that site will be used to rectify the issue there.

Earlier this week I also looked at how street clutter has been installed not too far from here which hampers pedestrians. 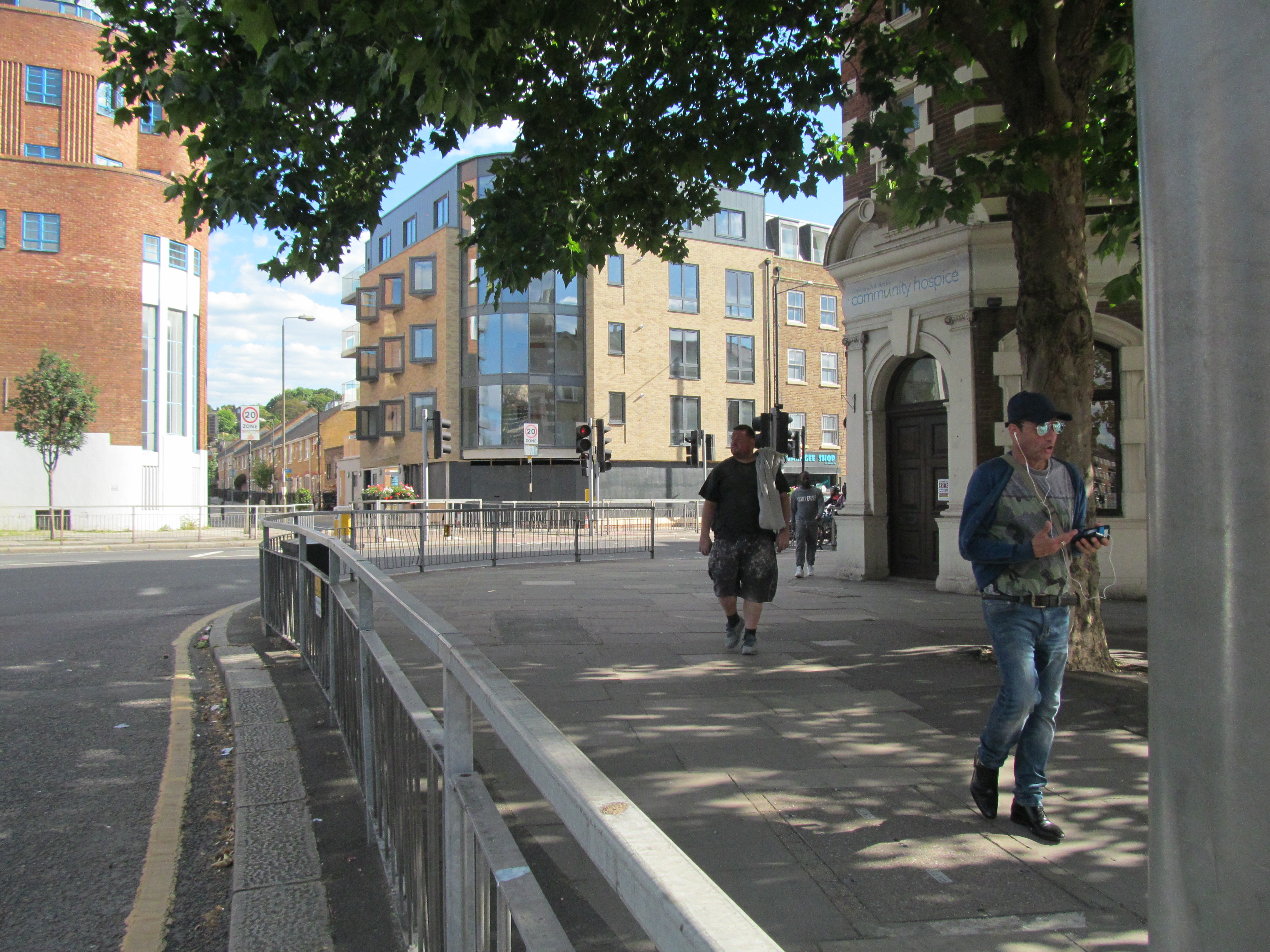 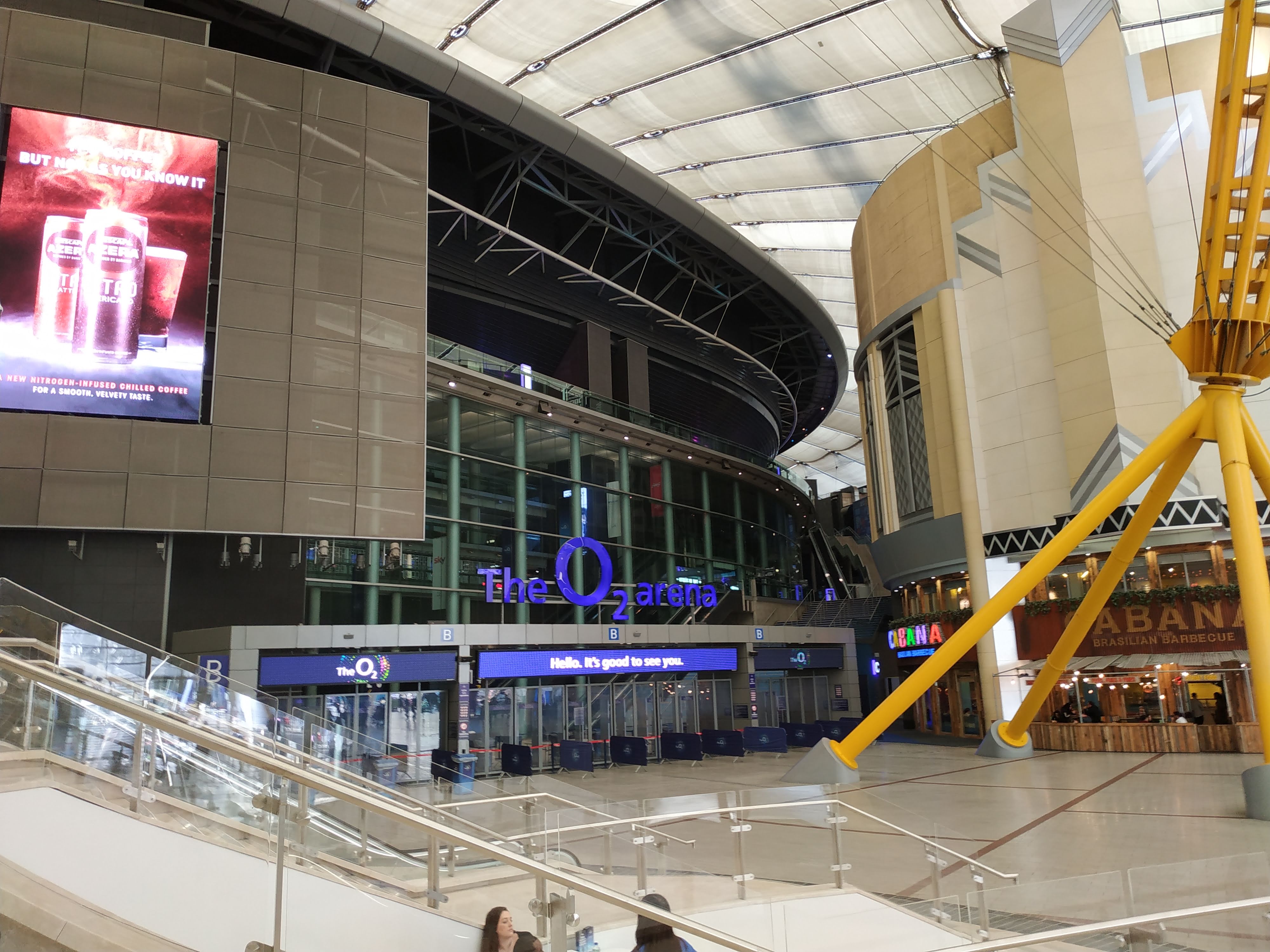 No opening date for Frankie & Benny’s branches in Bexleyheath & Greenwich 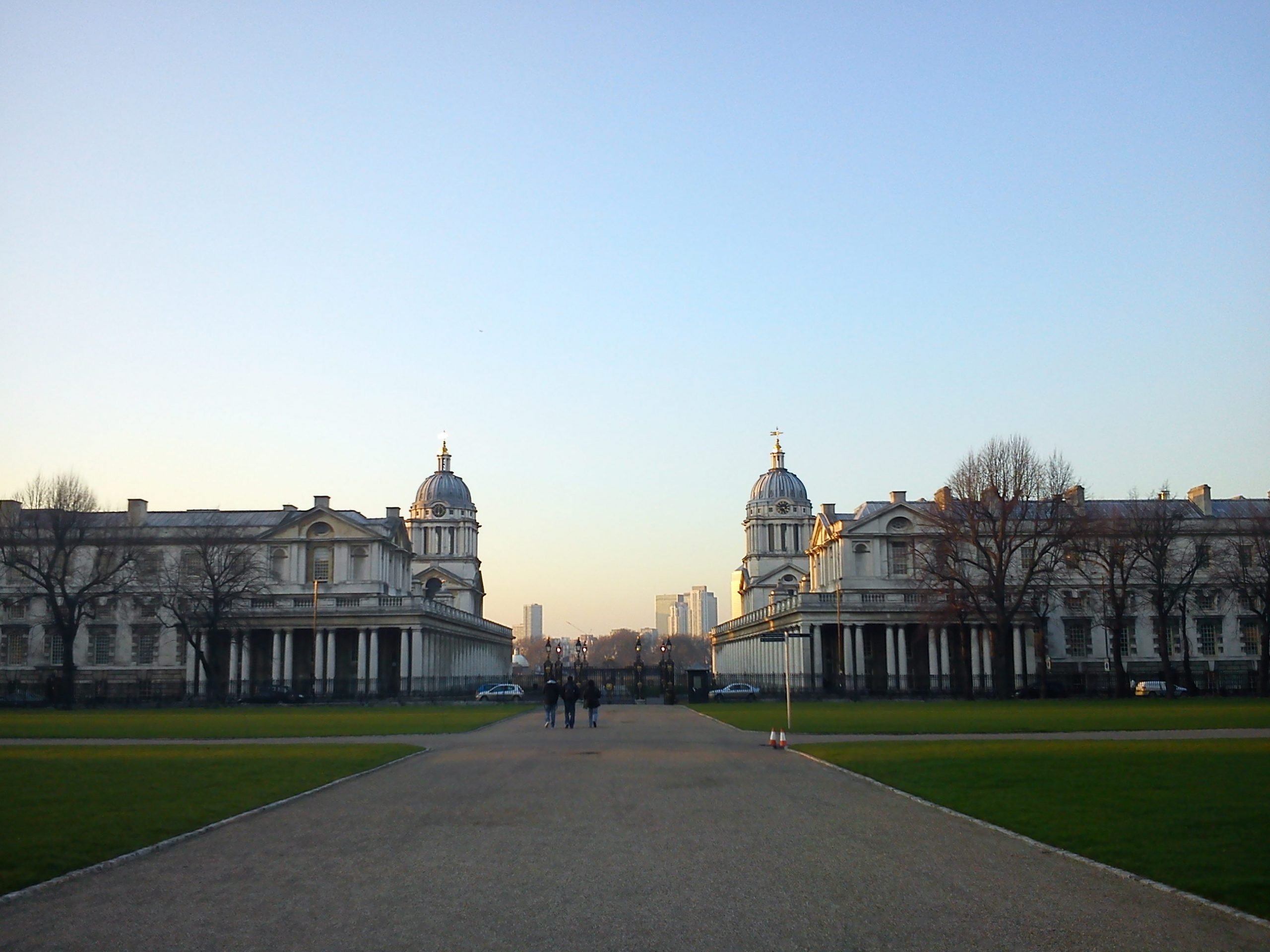