Posted by fromthemurkydepths on April 29, 2019 6 Comments 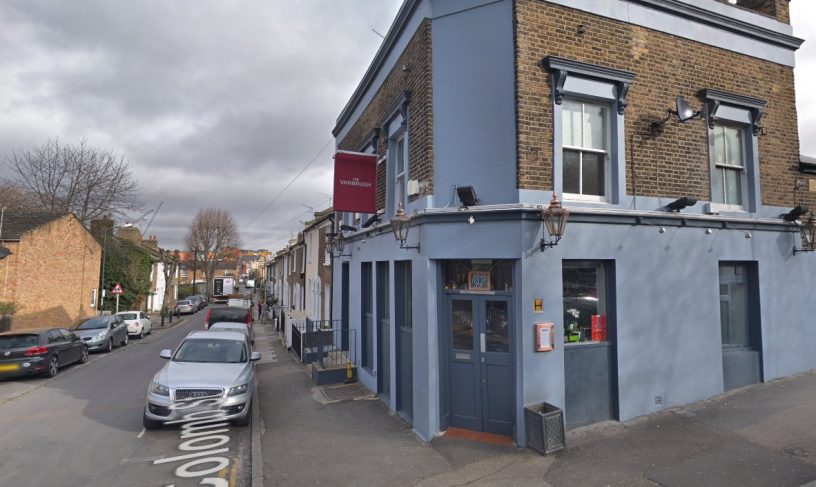 Residents in east Greenwich are lobbying Greenwich Council to act on rat-running and pavement parking on Colomb Street off Trafalgar Road.

The issue is before before Greenwich Council’s Highway’s Committee this Wednesday. Residents had asked for action back in 2010 but nothing happened.


The council’s response is to state another study will be carried out later this year and any scheme needs to be in a wider context and isn’t possible before 2020/21, while once again claiming only TfL will fund thorough the Local Implementation Plan.

They state: “The funding is provided by Transport for London, which allows for traffic management and safety improvements to the boroughs roads.”


Yet they can fund themselves with incoming TfL money used elsewhere. As we see across London, borough’s can supplement TfL money. 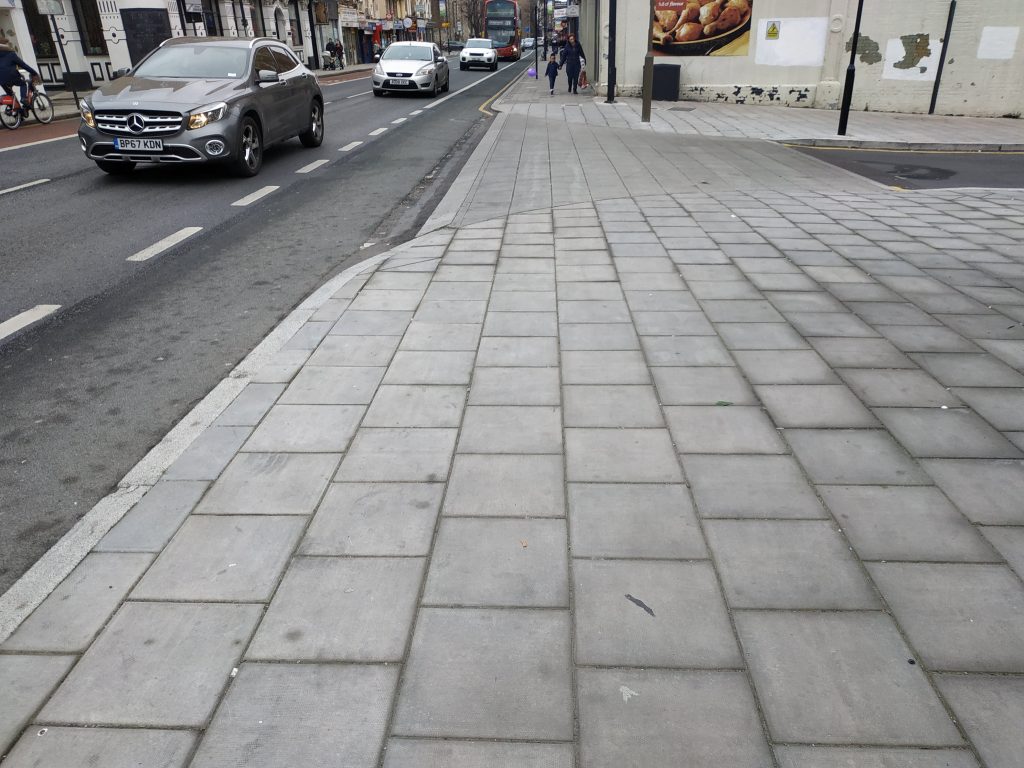 It seems a common strategy for the authority (see the nearby Angerstein roundabout) to state others must fund and ignore the issue of Greenwich Council allocating less parking and developer income towards public spaces and streets than many other London Labour Councils, as figures for this year alone show:

Greenwich are still firmly at the bottom of the list. 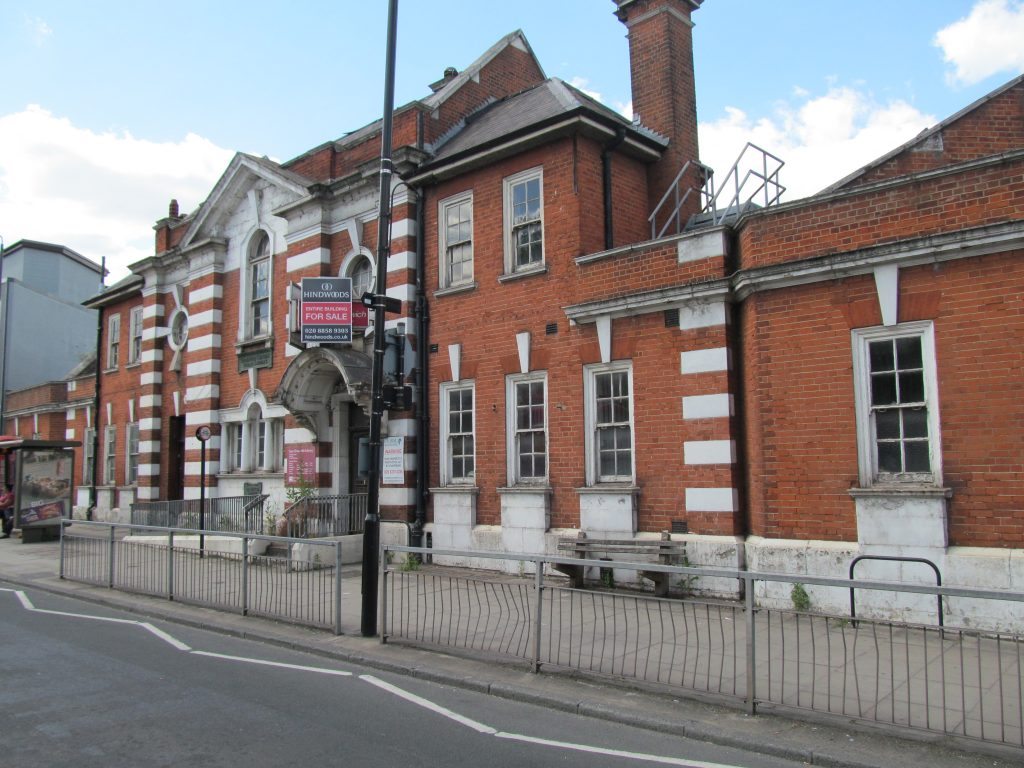 And this is simply looking at funds related to TfL’s Local Implementation Plan which councils can top-up themselves. There’s ample other sources of income.

As a borough with one of the highest level of new builds in the UK, Greenwich Council are seeing more income from the New Homes Bonus scheme this year than the entire cities of Sheffield, Liverpool, Birmingham and Manchester. The authority have received around £66 million since the scheme’s inception in 2011.

The authority also has more Section 106 and Community Infrastructure Levy income than the vast majority of UK authorities. The town of Greenwich has not exactly been short of developments the past decade. Many have brought money in within a stone’s throw of this site.