Posted by fromthemurkydepths on May 4, 2018 4 Comments 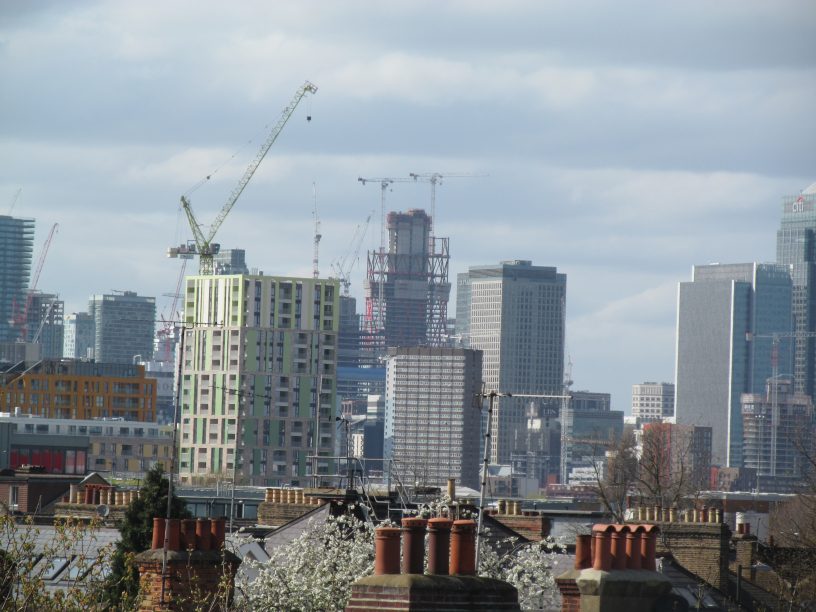 This will be a very brief post given it’s being written on a phone with no laptop to hand.

The results are in and not much changed overall. Labour retain control. They held off strong green opposition in Greenwich Peninsula, and independents in Abbey Wood and Plumstead mostly came second above the Tories, Lib Dem and Greens.

They will hope to build upon that solid foundation in coming months and years.

In the south the Tories had a stronger night than some suspected and managed to retain seats Labour hoped to take.

Lib Dems did well to take a strong second in Greenwich West.

The full results can be seen here