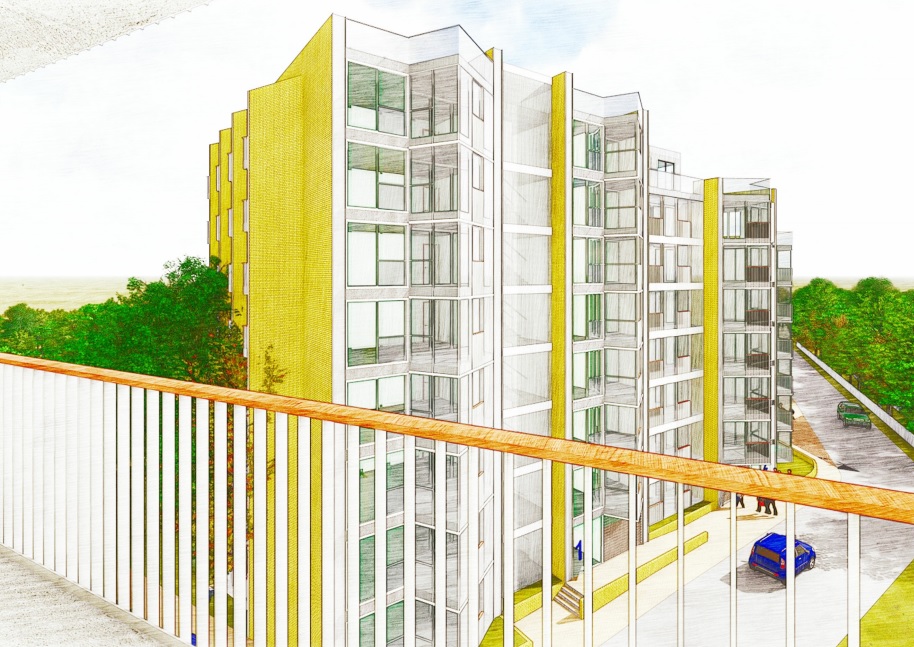 As I recently covered a new site has begun covering life in Bromley borough – which I don’t really cover on here.

I have had a hand in it and there’s some decent news on there, such as plans for 131 homes by Lower Sydenham station.

Developers are back for the third time on the site. Other plans are also forthcoming which could turn an industrial area into thousands of homes which’ll put pressure on the Hayes line trains. 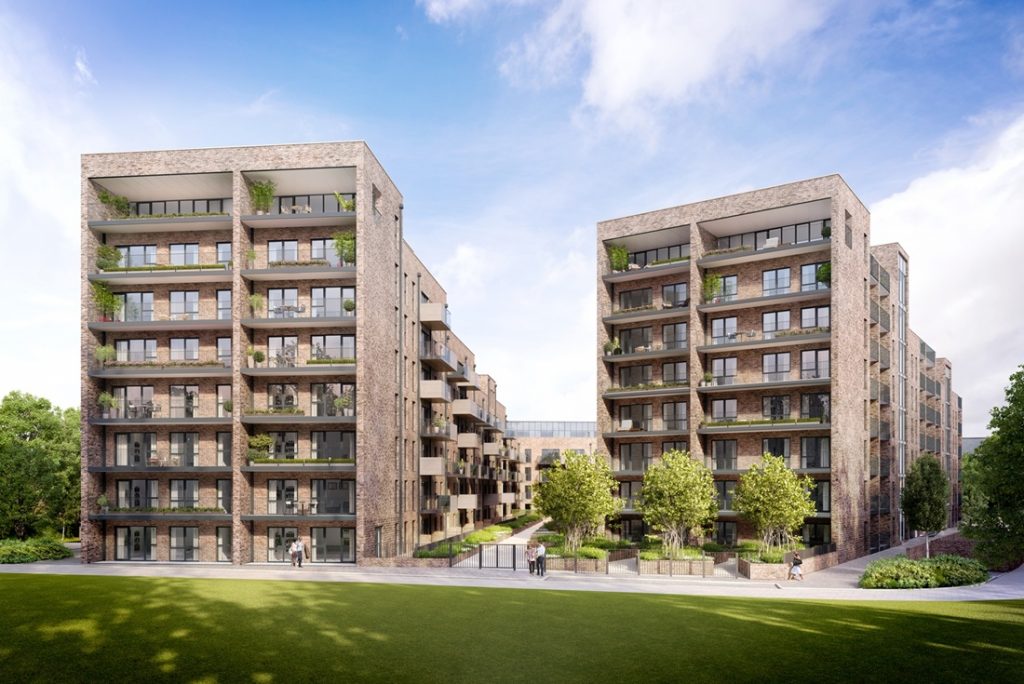 Are the DfT considering this when looking at capacity on the next franchise? Given these applications are new and the situation is evolving, they could be left underestiating future demand once again.

And the DfT’s franchises are often more rigid than TfL’s services, and less able to cope with growth. In the north of England and Wales the DfT awarded a “no growth” franchise about a decade ago, and when growth occurred, did very little for years to provide extra capacity.

The next Southeastern franchise could be up to 10 years long so it’s crucial they get it right.

Once again, you can see the article on the new Bromley Life site here. 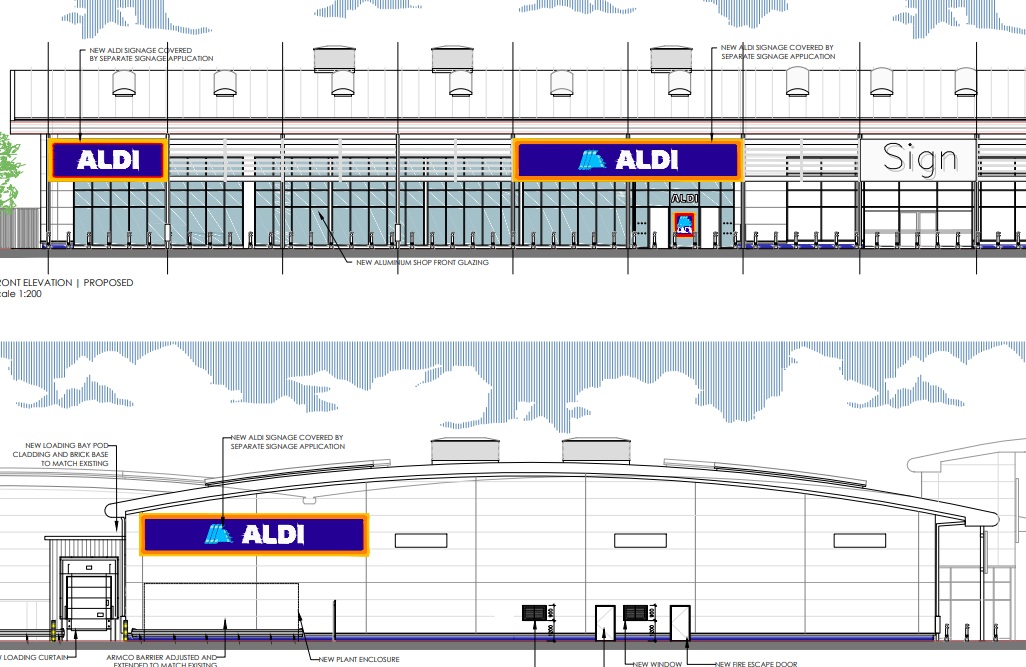 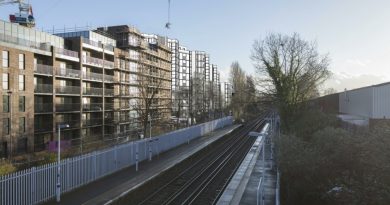 Development with 254 homes beside Lower Sydenham station approved on appeal 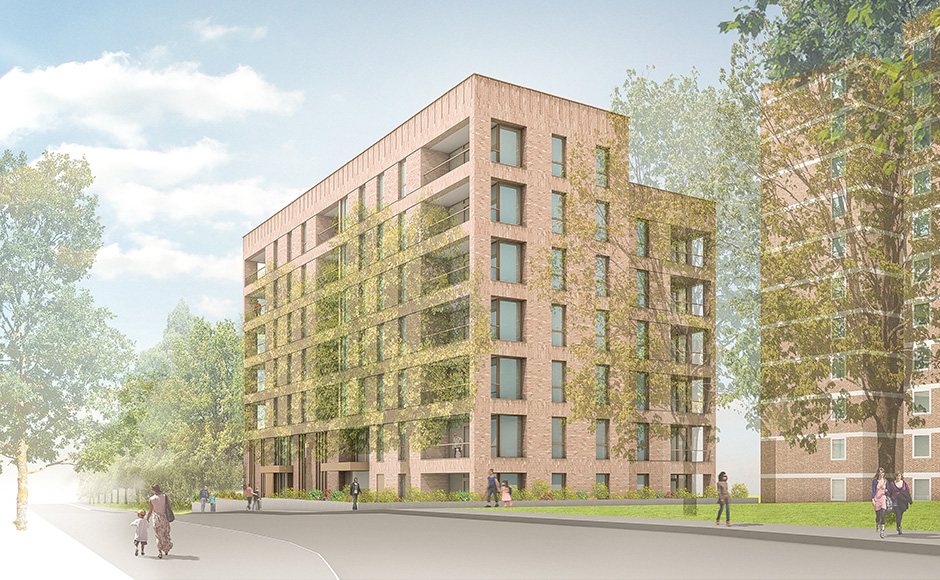