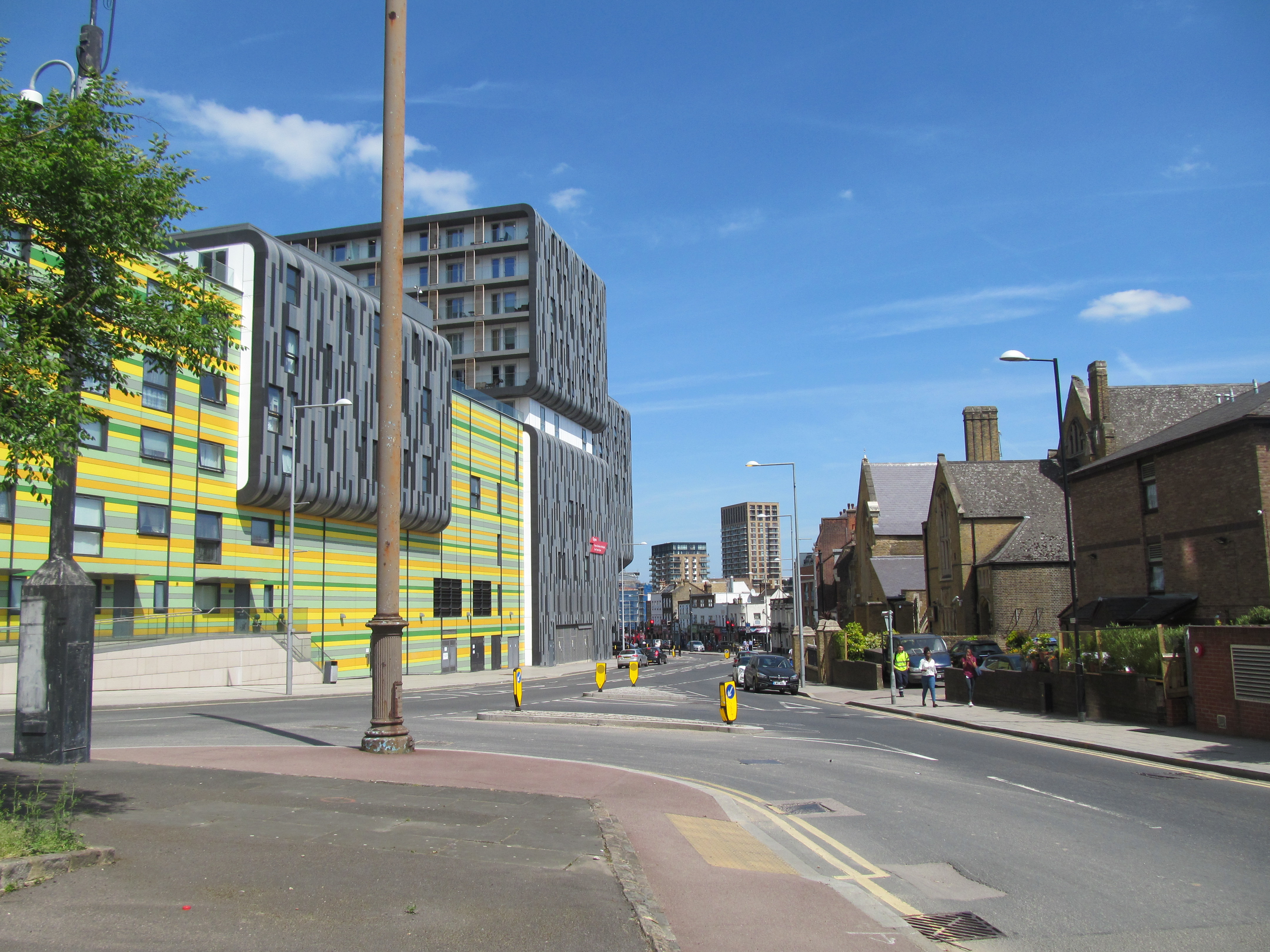 New figures reveal that Greenwich Council will receive £12.2 million this financial year from central Government as part of the New Homes Bonus scheme whereby every authority in England is given payment for new homes.

Incredibly, Greenwich’s income in 2018/19 is bigger than the entire total for England’s second city Birmingham which sees £8.8m and Manchester receives £6.5 million. And not just there but a number of other large cities. It’s also more than the whole of Liverpool, Leeds, Sheffield and Bristol. 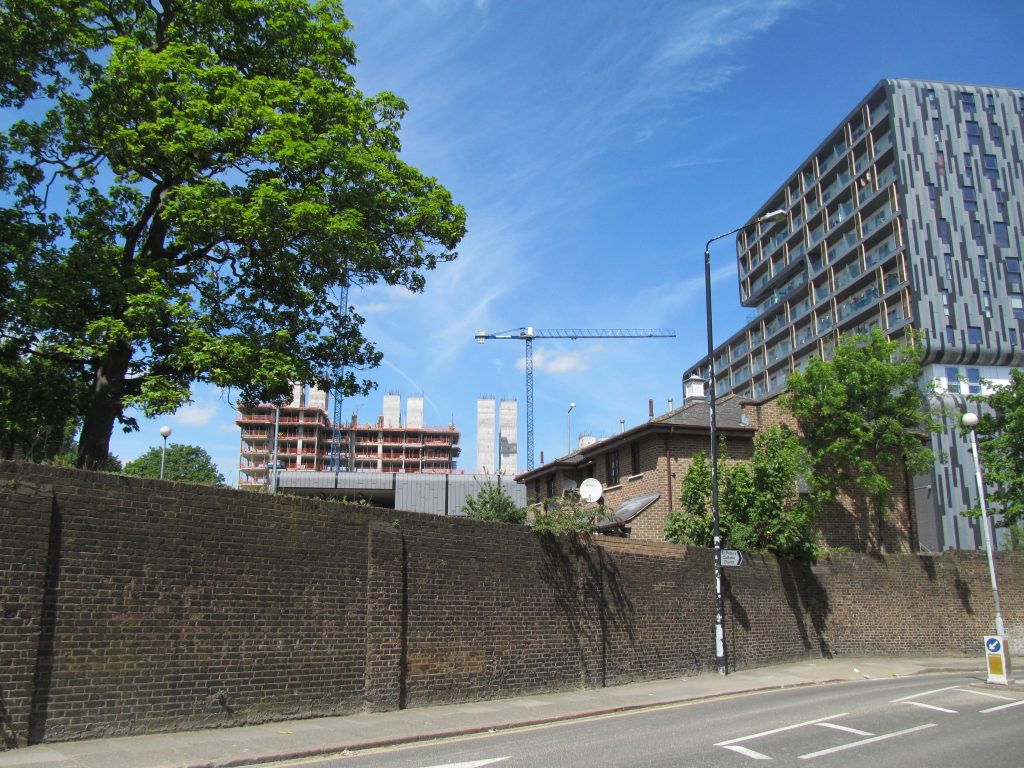 What led me to look into this years figures was Greenwich Council’s new council leader Dan Thorpe refusing to follow Lewisham Council’s example of engaging with the public on how and where to spend income. 853 has covered it here.

Thorpe claimed cuts from central government make it hard to do, and whilst cuts have no doubt been severe, it does ignores these funds plus other sources of income such as £37 million in Section 106 income from developers lying unspent (with at least another £174 million due) as well as TfL’s annual £3.5 million which is often spent late and wasted.

What happened to last years £150,000 for Plumstead High Street for example?

He also claimed that “we’ve focused on the areas where we already have funding” when it comes to street and park upgrades which appears to mean waiting until funds are in, relevant departments draw up plans and only then asking the public.

This means a very narrow and specific area for consultation with schemes already 95% finalised and often rushed through at the last minute.

That method is used instead of drawing up a list of ideas in advance from public engagement and using funds which are certain to arrive in future years – S106, Community Infrastructure Levy, TfL funds, New Homes Bonus etc – to help push forward schemes.

At heart they are operating a “we know best” strategy which may be fine if they did. They don’t.

Does anyone believe the Highways Department knows best with the number of cluttered and poorly designed High Streets?

All the while the chance for better parks, shopping areas, communal spaces and streets (and a healthier population) are not being taken and the public’s knowledge underutilised. Of course not every suggestion could be pushed forward but it’d be worth engaging to discover what the public want and building broad consensus.

When you have departments with poor track records and many councillors living nowhere near the wards they represent, the current method isn’t working. 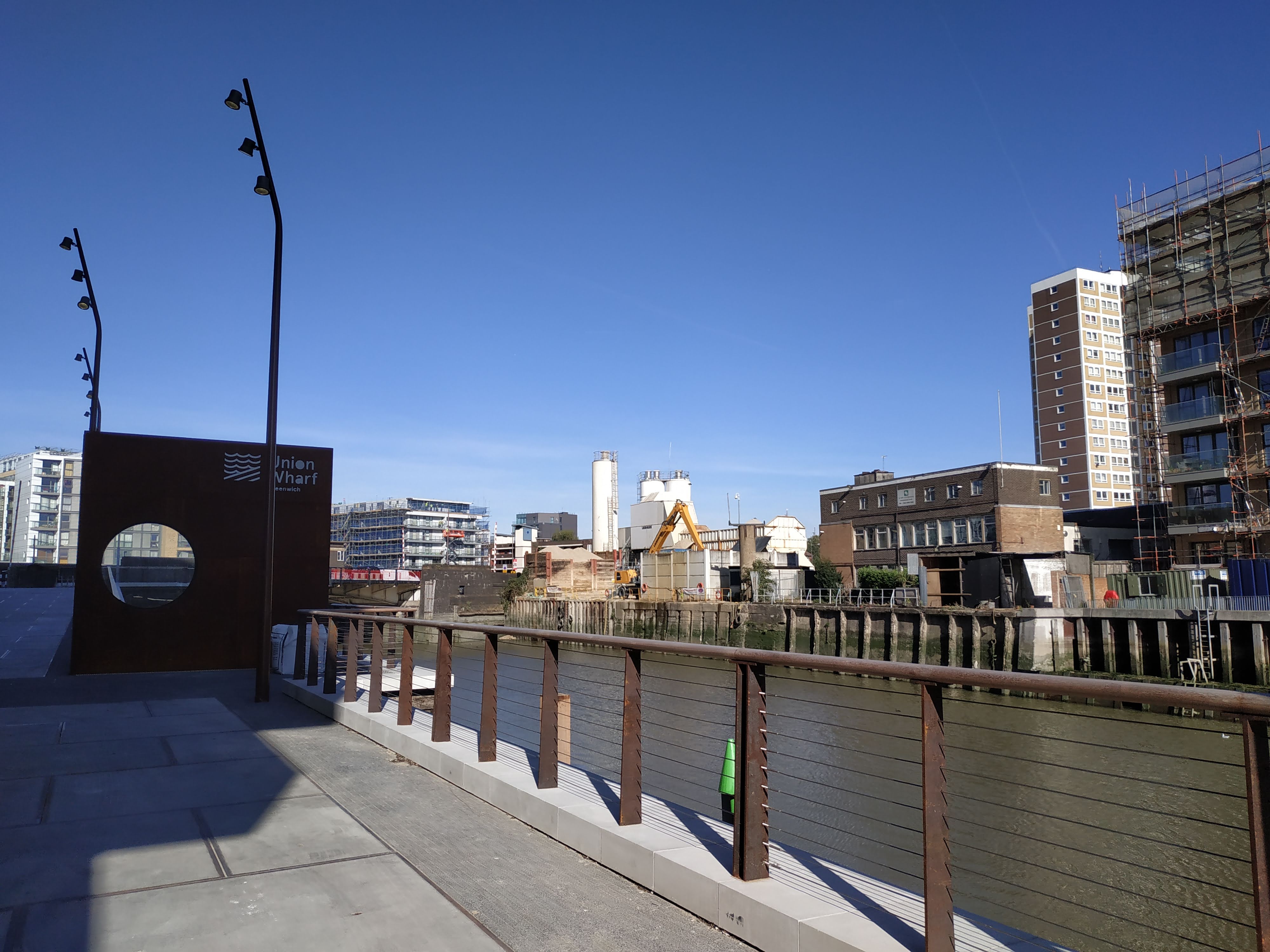 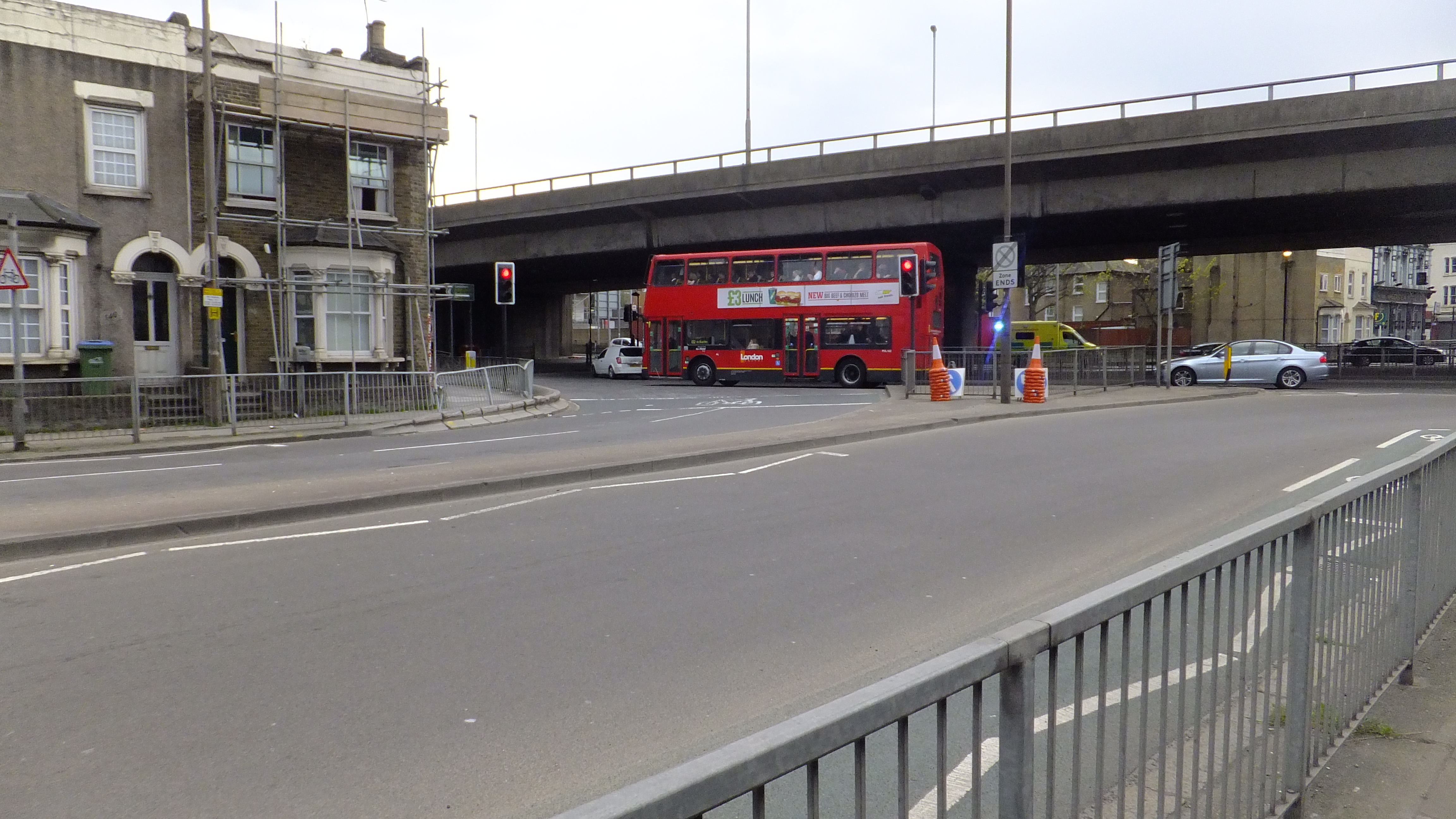