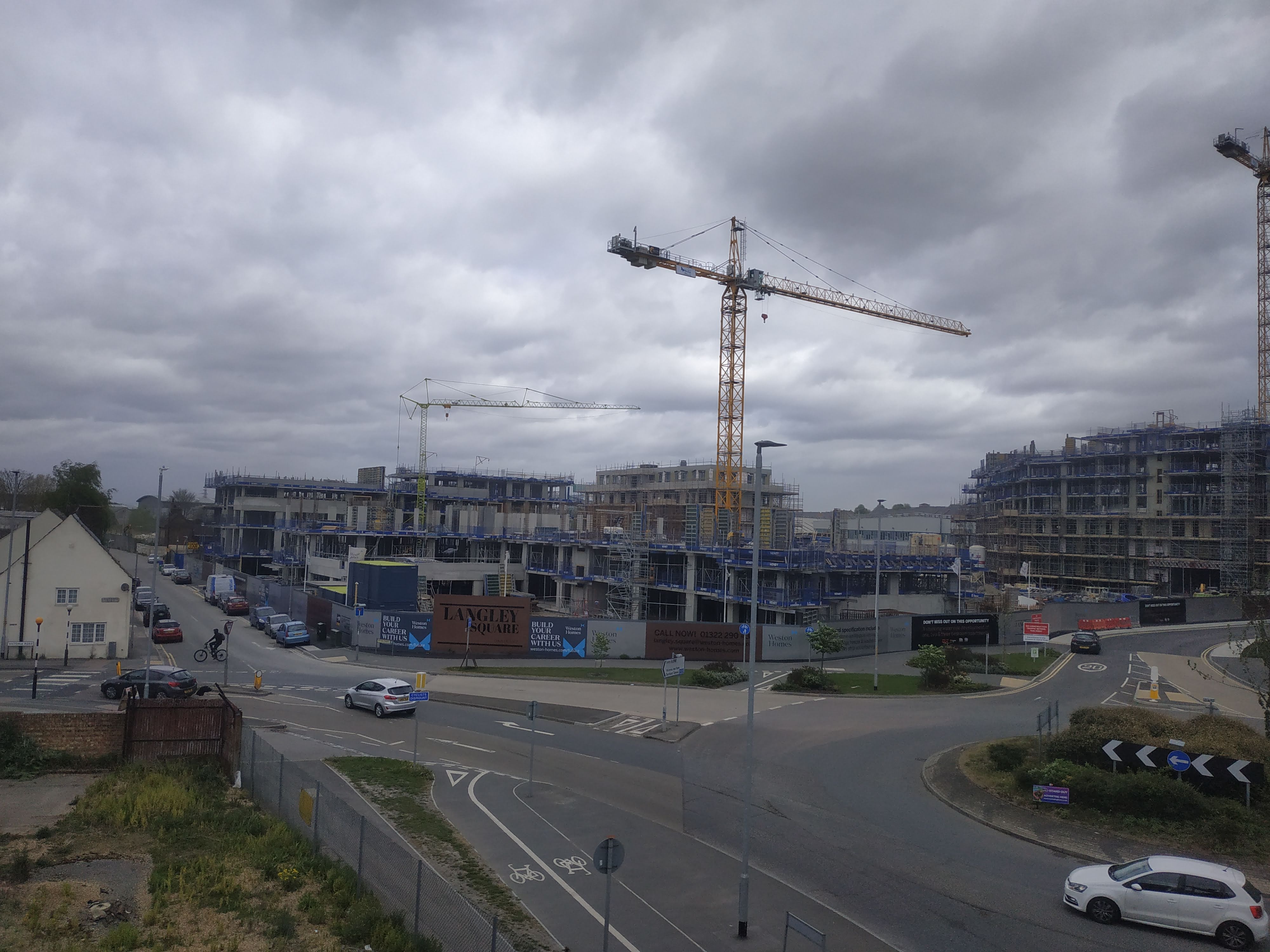 Rail passengers passing Dartford stations can’t have missed thousands of new homes that have risen north of the station in recent years.

One of the biggest is Langley Square at Mill Pond,which as these photos shows is now seeing Phase 2 well underway: 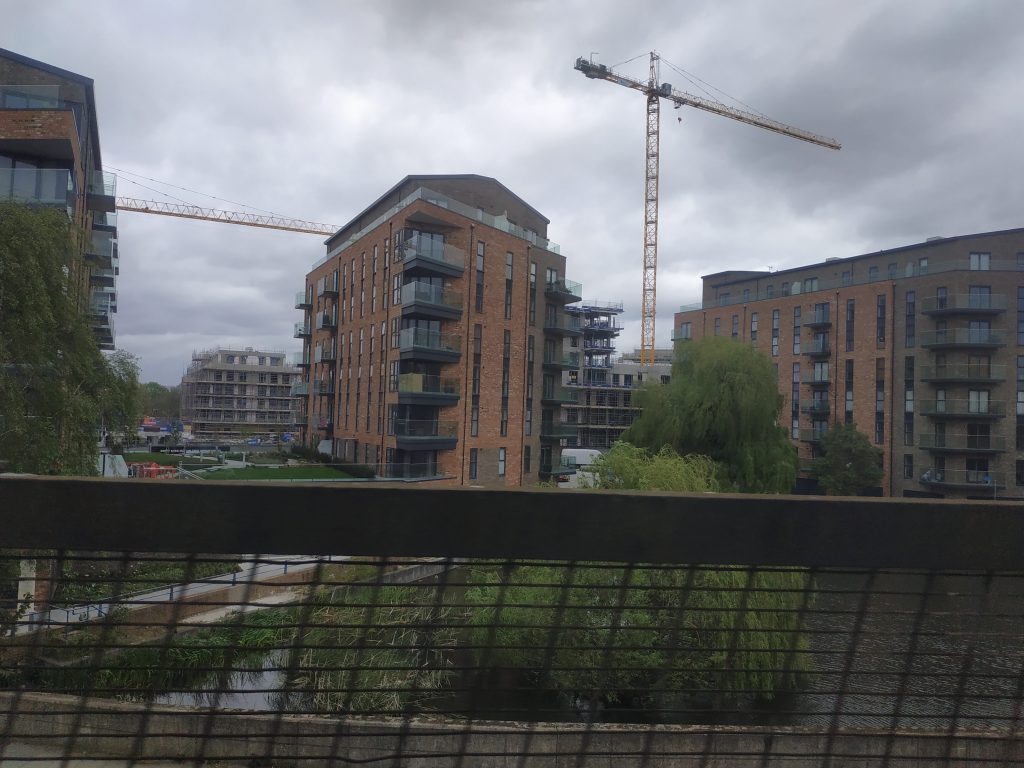 The development is pleasant enough though ground floor space around the lake do not make great use of the location. It’s blank facades with car parking behind. Wouldn’t ground floor space by the lake be a good spot for a cafe or community space for new residents? 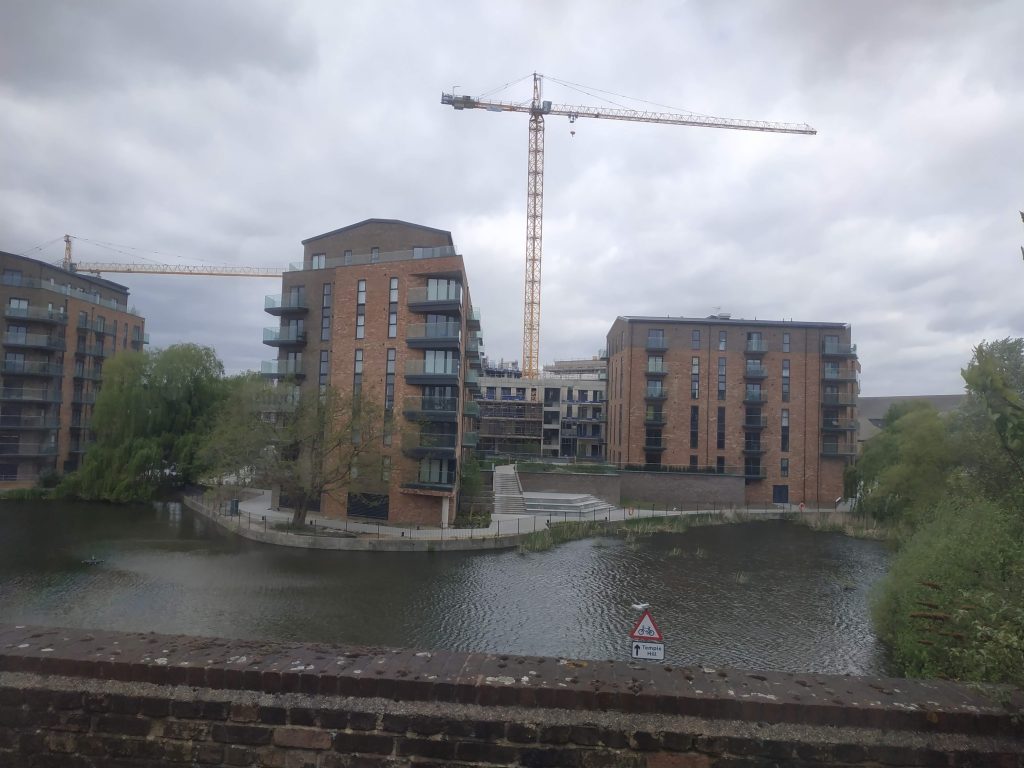 This whole area of Dartford is seeing a switch from industrial emplyoment, providing local work, to flats for commuters.

Some industrial and factory sites hang on. For how much longer?

Northern Gateway east has seen many homes built since that aerial image was taken.

More than 1,000 homes are either being built or coming at that spot.

Despite all this development to the north of the station no second entrance was provided when the station was rebuilt recently:

Passenger gof the station broke through the 4 million mark for the first time last year, rising to 4.2m passenger entries and exits a year.

With the town hit extremely hard by Bluewater’s opening in 1999, more people living within walking distance of the town centre could be the shot in the arm it needs to rejuvenate the High Street area.

The former co-op site has plans for 140 homes, a cinema and hotel. 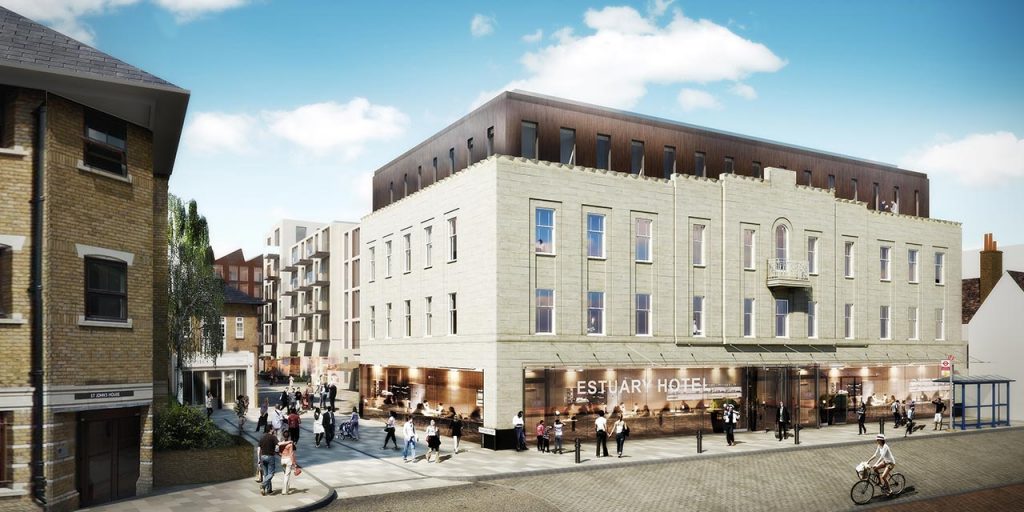 Other schemes are also on the drawing board for sites around the High Street including 550 homes at the aborted Tesco development site on Lowfield Street. 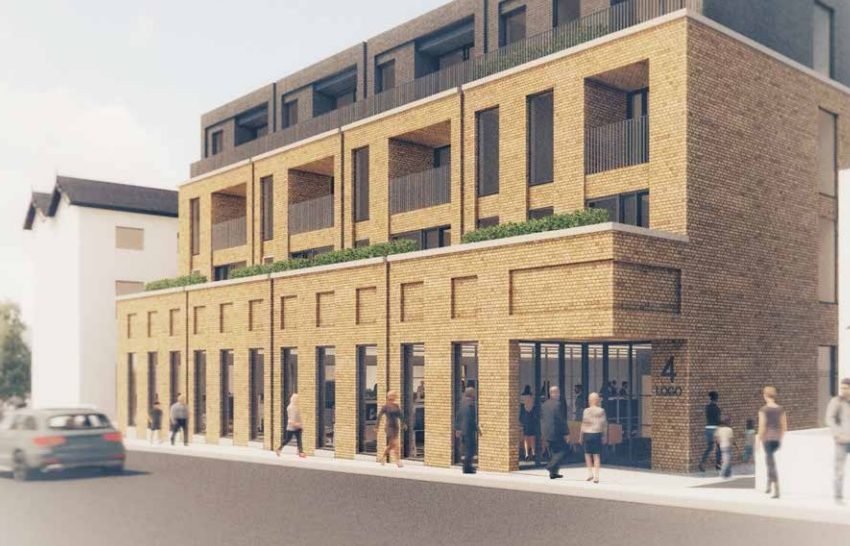 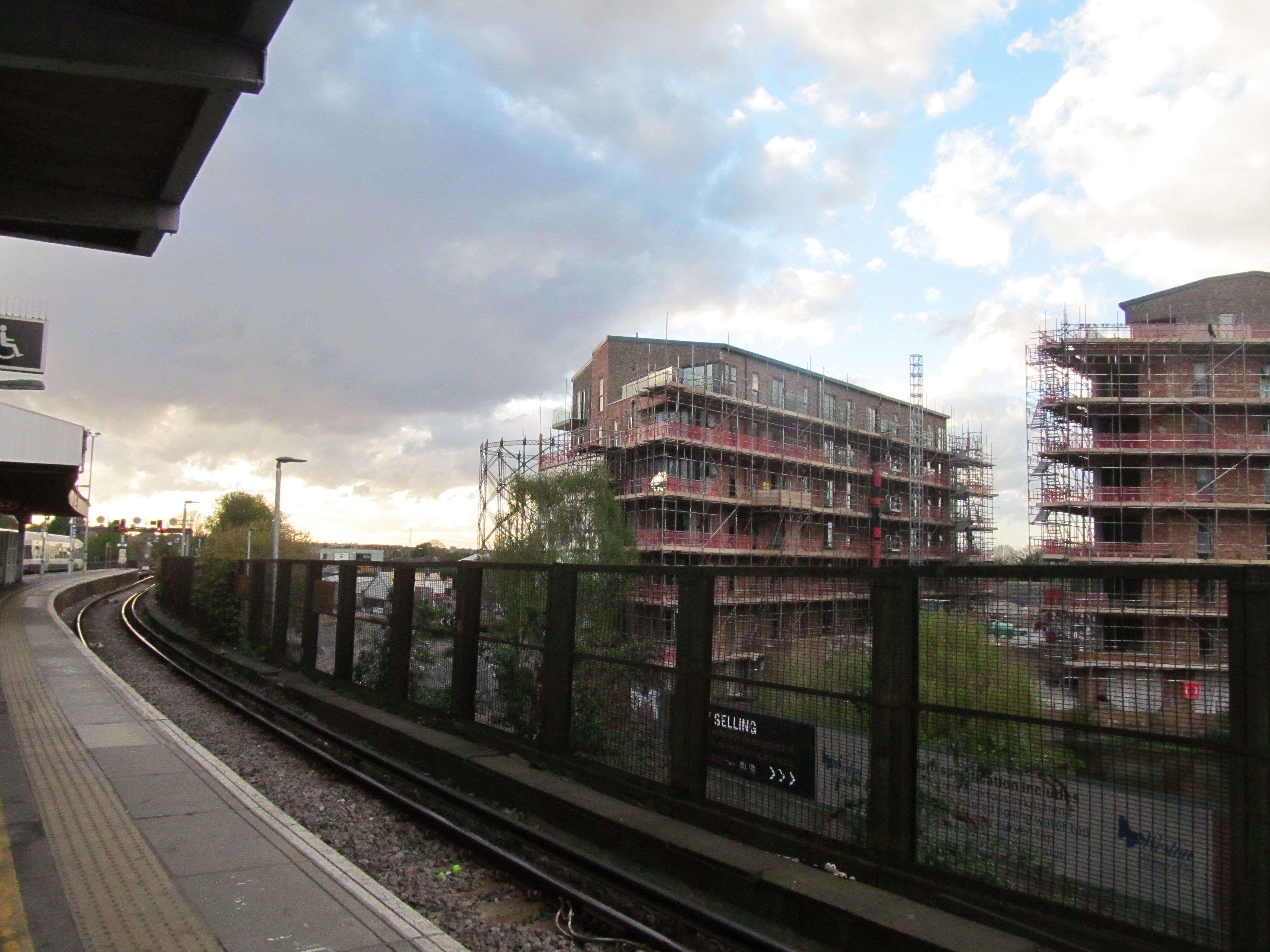 Taser drawn on armed man with knife at Dartford station 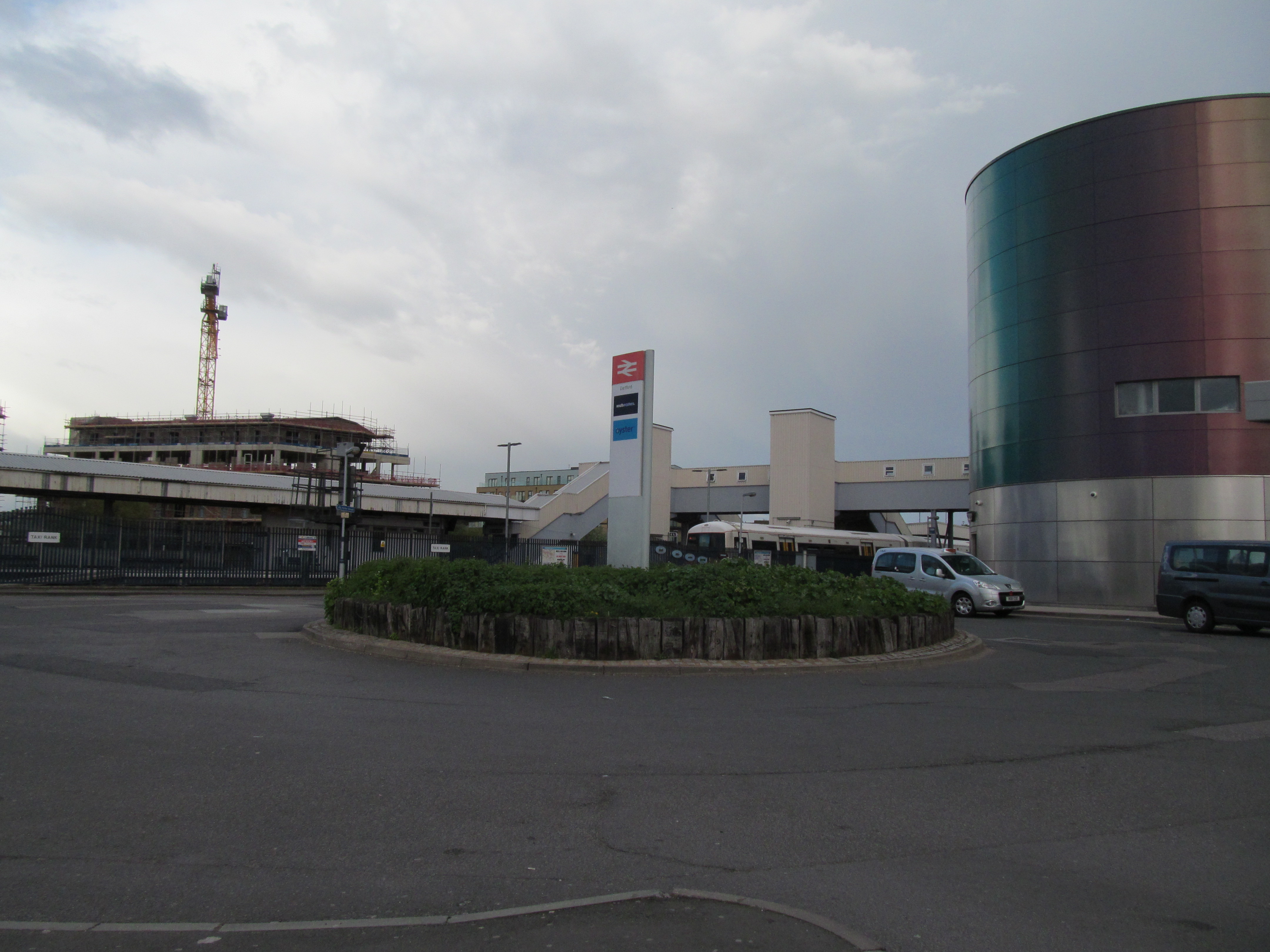