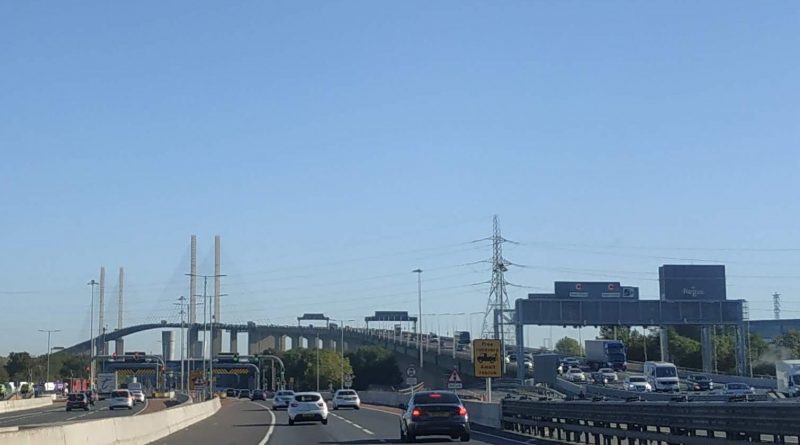 A fire has broken out this afternoon on the Dartford Crossing which saw the road completely shut.

The incident begun around 3pm when a van caught alight, with miles of queues on either side of the crossing.

Greenwich is also extremely busy as traffic diverts to the Blackwall Tunnel.

In the past half hour Highways England state two lanes have reopened:

Highways England has yet to give an estimate for reopening all lanes. 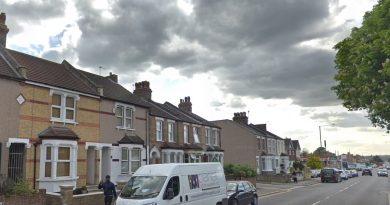