Posted by fromthemurkydepths on August 11, 2020 0 Comments 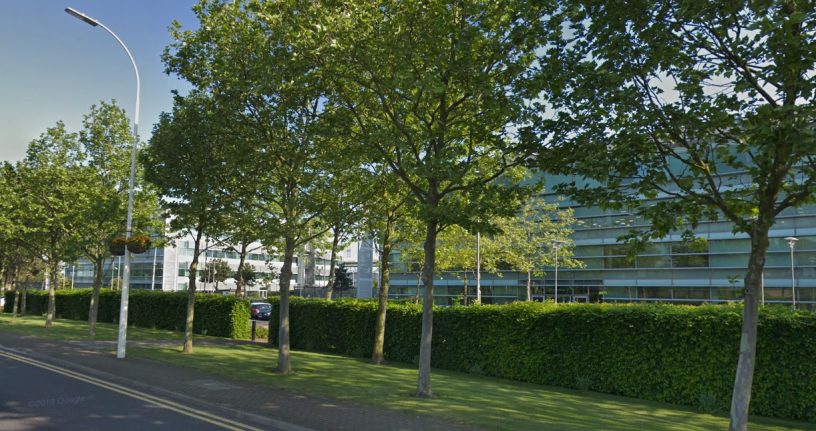 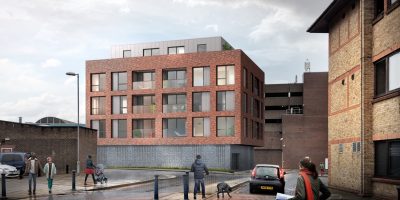 One of the UK’s biggest building companies with their HQ in Dartford has announced plans to make 150 staff redundant.

Laing O’Rourke employ 8,000 people with their HQ based at Bridge Place in Dartford. According to Construction Enquirer “roles at risk are focused within the company’s support services and main offices and a collective consultation with a number of staff based at the Dartford head office will take place.”

The company state they “provide engineering, construction, project management and operational maintenance services” across a swath of sites.

While job losses in the industry tend to avoid making headlines compared to High Street stoes, a large number of building firms and developers have been laying people off over recent months. These include large developers such as Berkeley Homes and U&I.