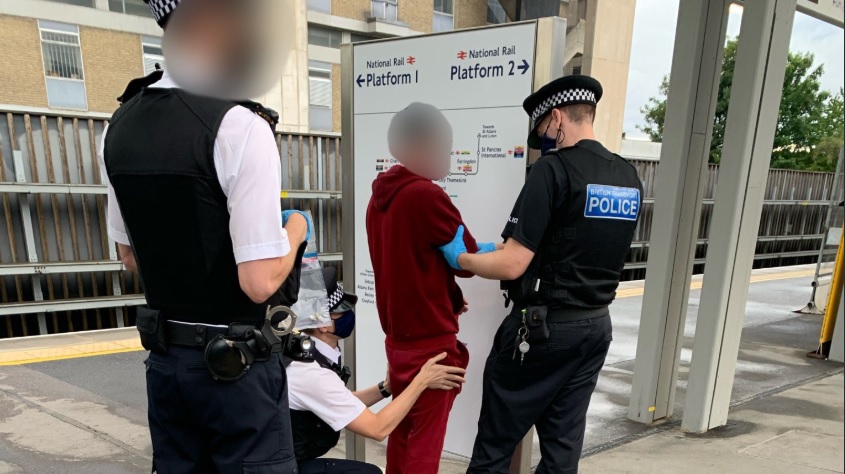 British Transport Police and Southeastern have launched a new joint team working in south east London and parts of Kent to patrol Metro stations and trains.

Metro is the name given to suburban services operated by Southeastern generally running to Dartford with some extending towards Medway.

In the first week of operations at Welling station there were six arrests including two for knife possession. Other action was conducted at Abbey Wood and Dartford

The new team follows a long line of action across various stations which has seen metal detectors installed and led to a number of arrests across the network. Over the past year a firearm was discovered at Hither Green and a number of arrests made at stations such as Plumstead and Woolwich Arsenal.

One of the first operations at Plumstead saw 123 people caught without tickets.

The new team appears to formalise these joint operations dating back to 2019. 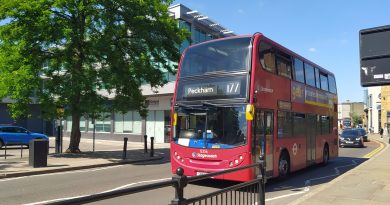