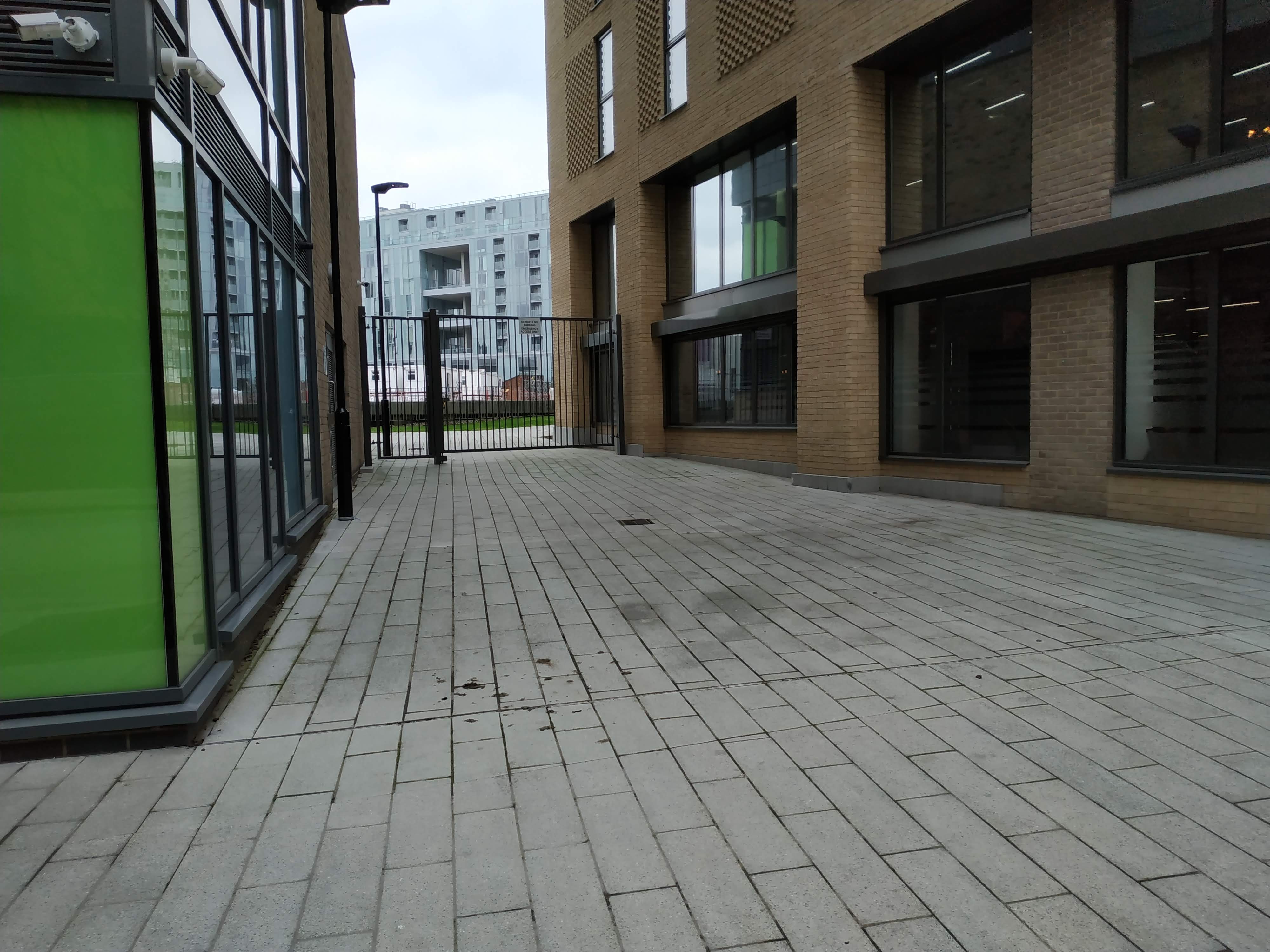 It’s been nine years since a planning application to build new homes and a Creekside walk in Greenwich was submitted yet public access remains firmly off limits.

Plans were submitted in 2010 for new builds at two sites beside the Creek on Norman Road. A Creekside path was also constructed – yet years after completion the public cannot access the path.

There are three access points which all remain behind six foot gates. 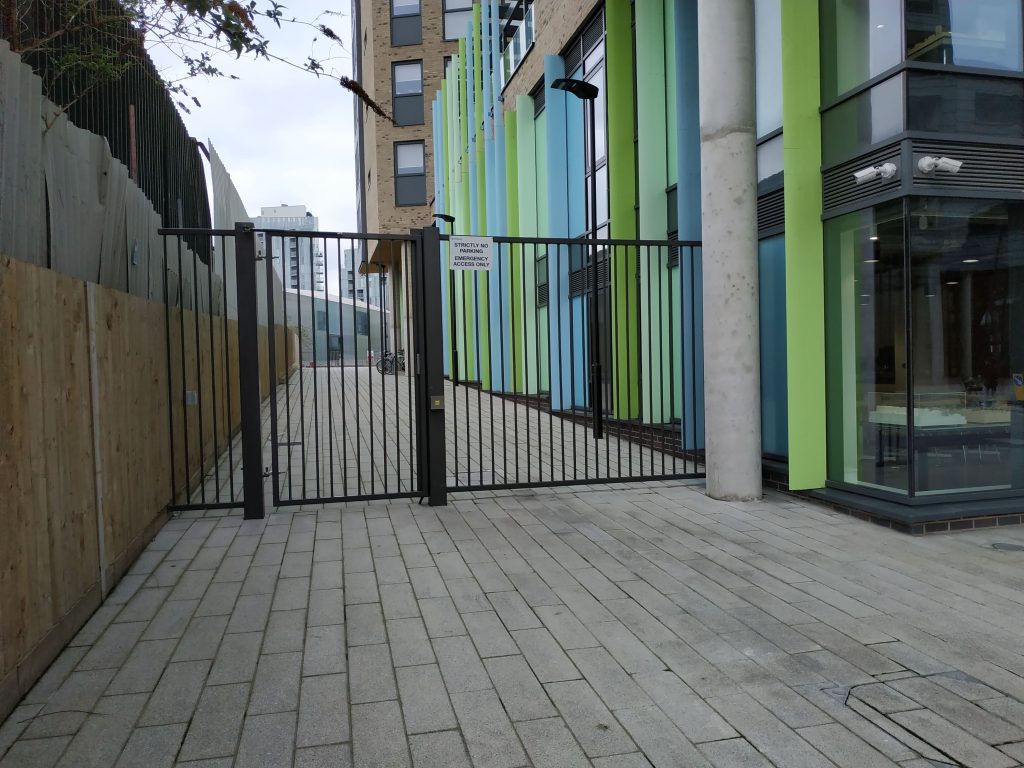 Even if the path was not intended to open until other developments followed is it time to look again? An extension through new builds completing to the north and south could be many years away.

There are two large plans either side of the site – though with house prices falling fast at new developments in London it could be some time before they progress.

One site recently approved to the south was Saxon Wharf:

And to the north is a tower proposal at Ravernsbourne Wharf: 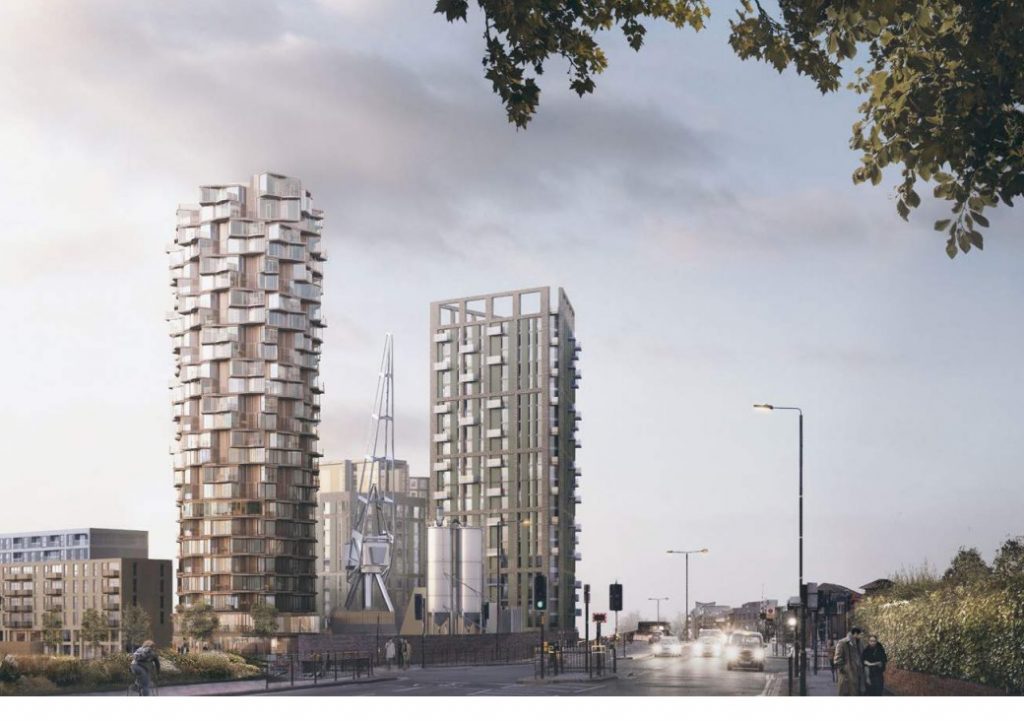 What do you think? Should it be left shut until adjacent plans proceed or open as soon as possible? 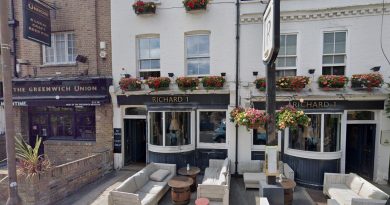 Two Greenwich pubs to be knocked together: Richard I and Greenwich Union plans in 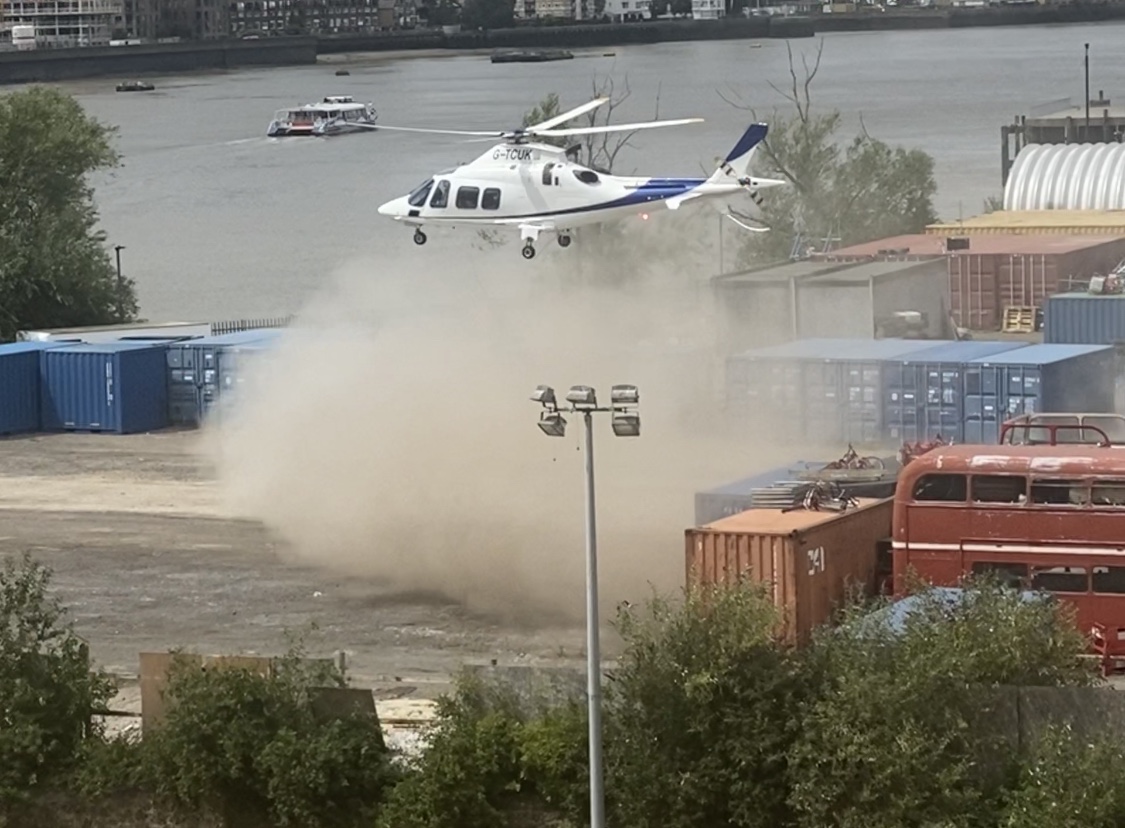