Posted by fromthemurkydepths on March 20, 2019 6 Comments

Pizza chain Franco Manca is to open a branch in Greenwich town centre in coming weeks.

The chain is popular across much of London but like many chains has seemed reluctant to make the leap into this corner of SE London. It’s the first in either Lewisham, Greenwich or Bexley boroughs.


The new branch will open in what was Simit bakery. 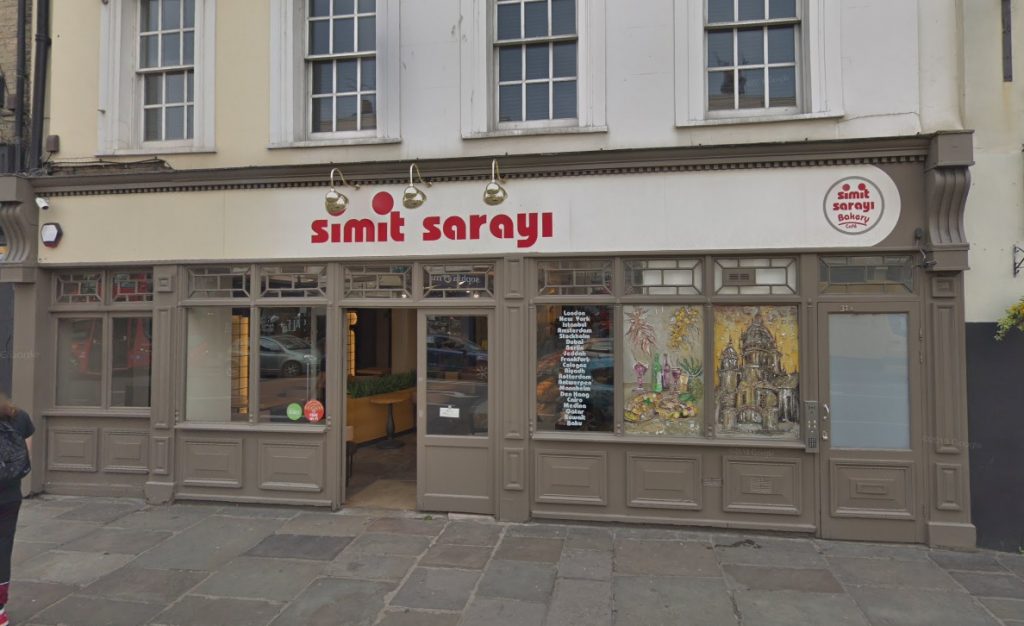 With a decent yet cheap pizza not costing much more than a Big Mac meal it’ll pull in the crowds.

By the way when looking for info on opening dates I saw people describe Greenwich as far out from central. Not an uncommon thing to see and hear. It’s 8 minutes on a train from London Bridge! I guess many take the DLR as it’s on the tube map which is a fair bit slower. I’ve always thought Southeastern could do a far better job highlighting how the world heritage site is to central London by rail.