Posted by fromthemurkydepths on March 20, 2019 0 Comments 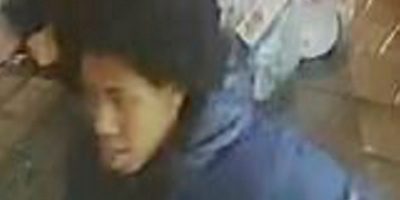 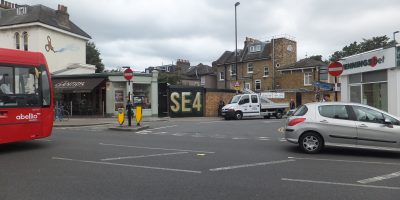 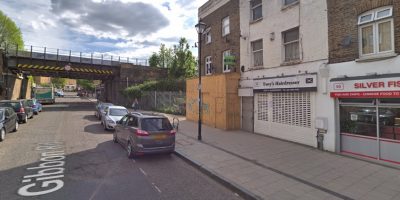 An incident in Brockley has seen road closures and police descend en masse after reports of a man armed with a machete and firearm.

Drakefell Road is reportedly closed which runs between Brockley and Nunhead station. The incident happened on Sprules Road close to the junction with Drakefell.


Witnesses report a member of the public frantically telling drivers to turn around as a man with a machete had smashed up a car.

It’s believed one man has been arrested but road closures remain in place.