With the imminent closure of Abbey Wood Post Office (the only Crown Post Office in Greenwich borough) coming soon, there’s news of a consultation on what is to be built in its place. 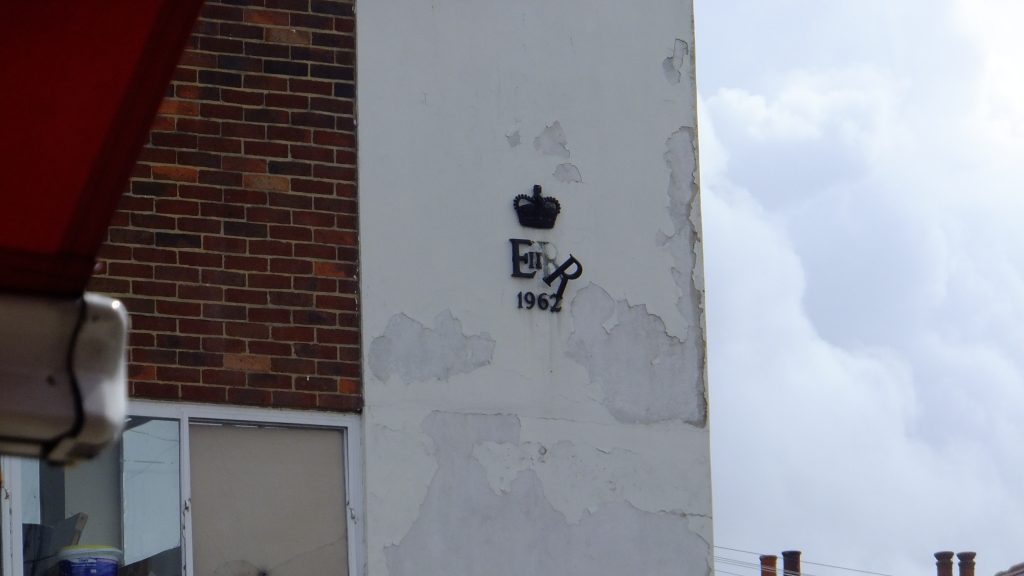 Back in 2013 a proposal was planned for the site with replacement Post Office which was rejected by Greenwich Council: 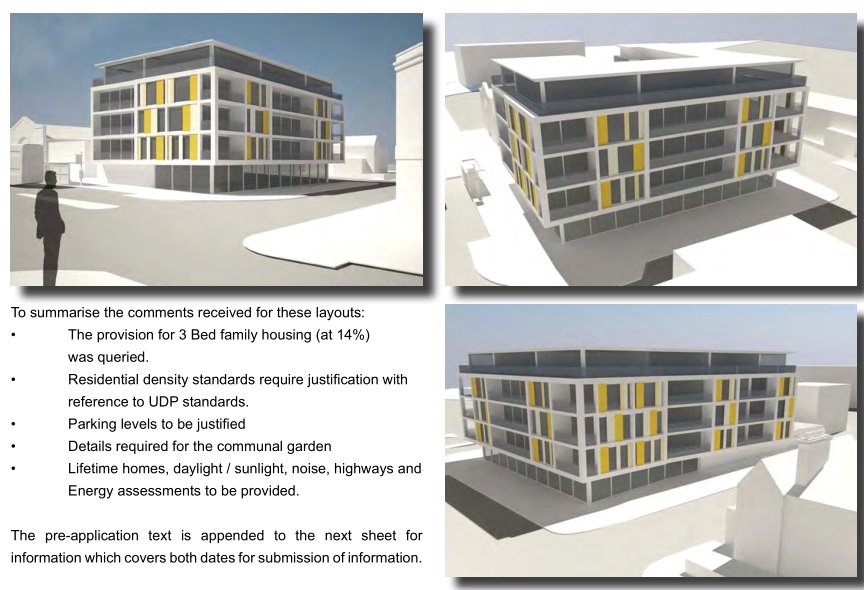 There’s no word on whether the new plan includes a new Post Office. It’ll be interesting to see height and density of new plans.

Just over the road is the former Harrow Inn pub. Bexley Council refused this plan around the same time: 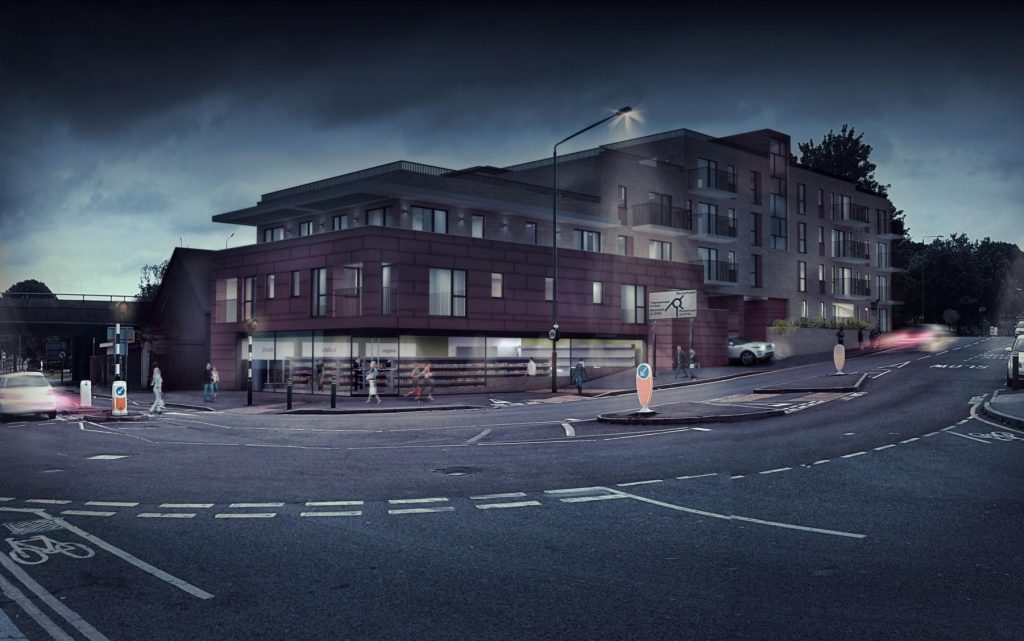 Peabody are now pushing this scheme: 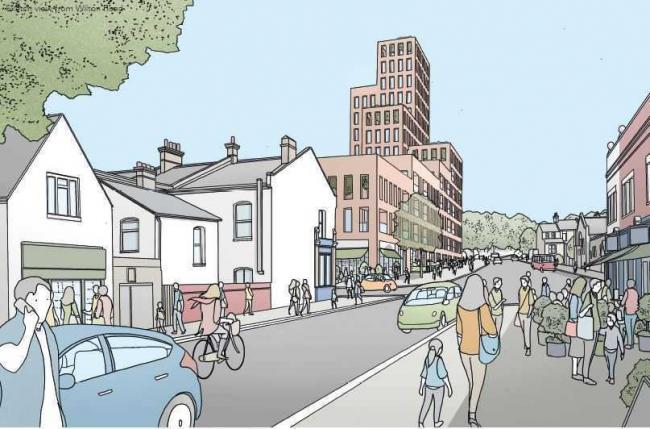 Will the new developers go higher given that scheme?

Find out next week. The consultation runs from 4pm-8pm on Thursday 10th January at the C2K centre on Penmon Road/Eynsham Drive.