Posted by fromthemurkydepths on November 22, 2018 0 Comments

A new gym in Woolwich operated by Energie Fitness is to open on 6th December.

The gym will be located on Hare Street just a second from Waterfront’s main entrance and offering cheaper monthly membership.

It’s another hit to Woolwich’s Waterfront which has seen a 17% fall in members over the past year and the car park close to make way for new towers. 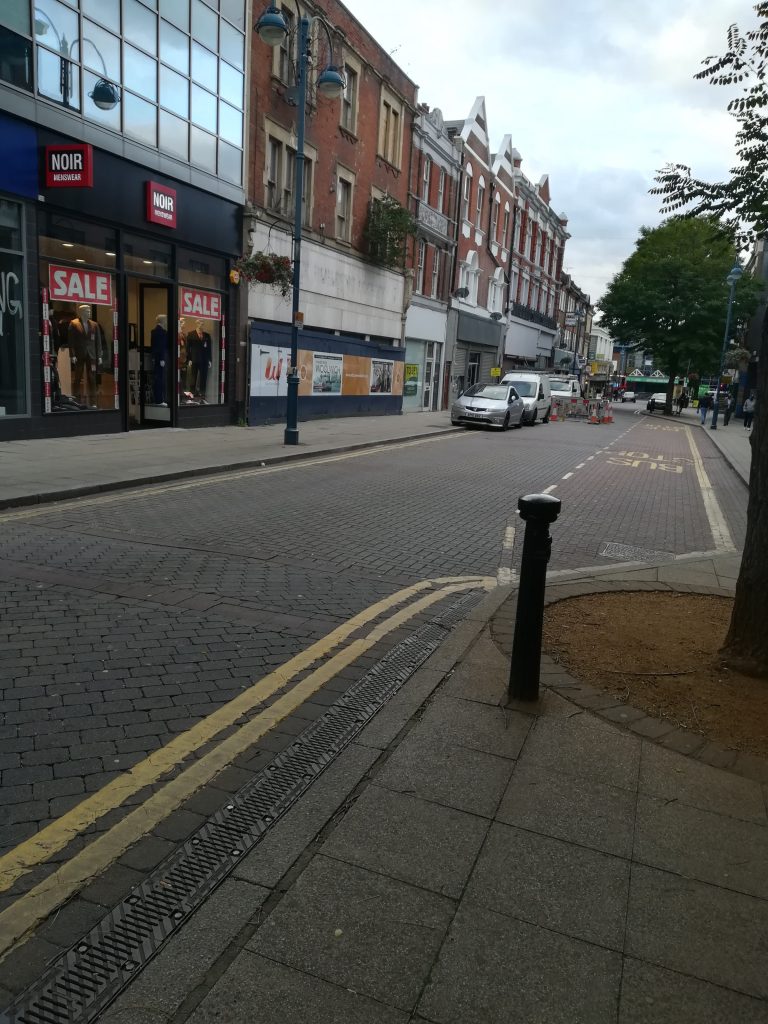 Looking down Hare Street. Gym will be on left


Competition is fierce in the sector and with many thousands of homes being built in Woolwich, more gyms can be expected.

The Waterfront’s move to General Gordon Square still has no definitive date. It was due to happen around 2020 but that looks to have now slipped.