Ikea have submitted plans to expand opening hours at their forthcoming Greenwich superstore.

When approved the store opening times were 10am to 10pm. This new plan is only a mild revision – changing opening from 10am to 9:30am for browsing and visiting the cafe – yet would pull forward traffic into the end of the morning rush hour in an already congested area around the Blackwall Tunnel.

It would also offer more overlap with traffic heading to St Mary Magdalene school which opened this month and is located just a few hundreds metres away. Currently 450 pupils attend but that will expand to 1,650 in coming months and years including a sixth form in 2019.

The store is heading to completion and due to open in early 2019. The process of opening a store has seen many arguments between local people who worry transport infrastructure is lacking and Greenwich Council who has espoused the new jobs element of the store.

Since the shop plan was approved other contentious further submissions by Ikea have caused controversy – including installing a 150 ft advertising pole first revealed on this site.

I recently took a trip to see how it was progressing. 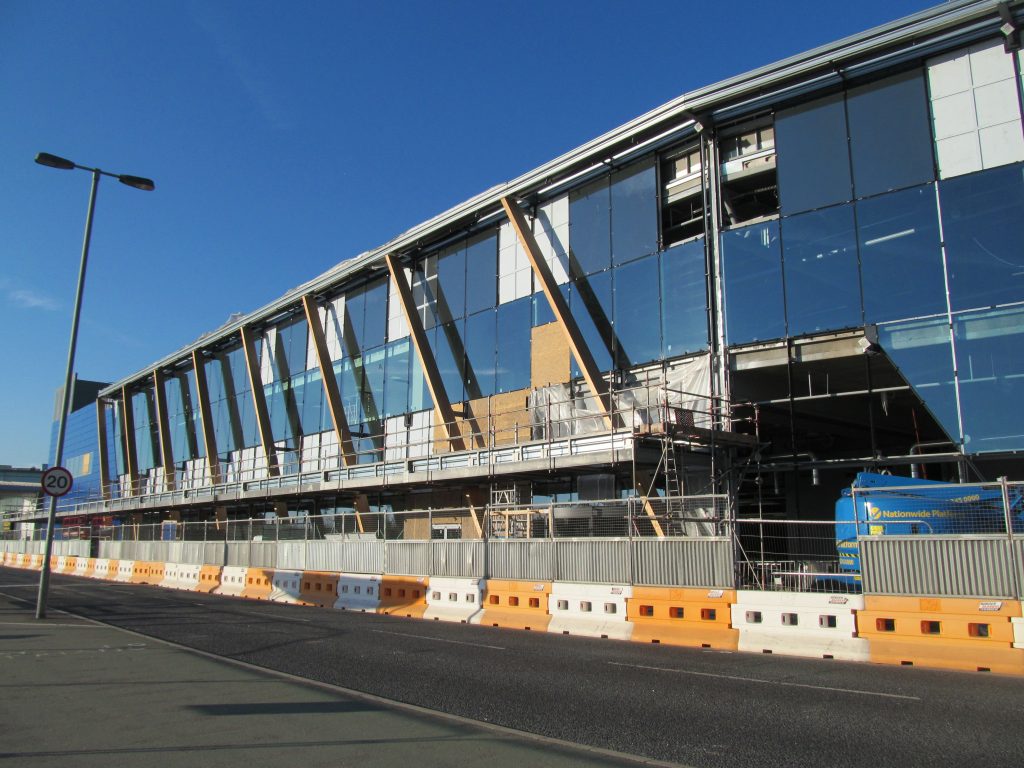 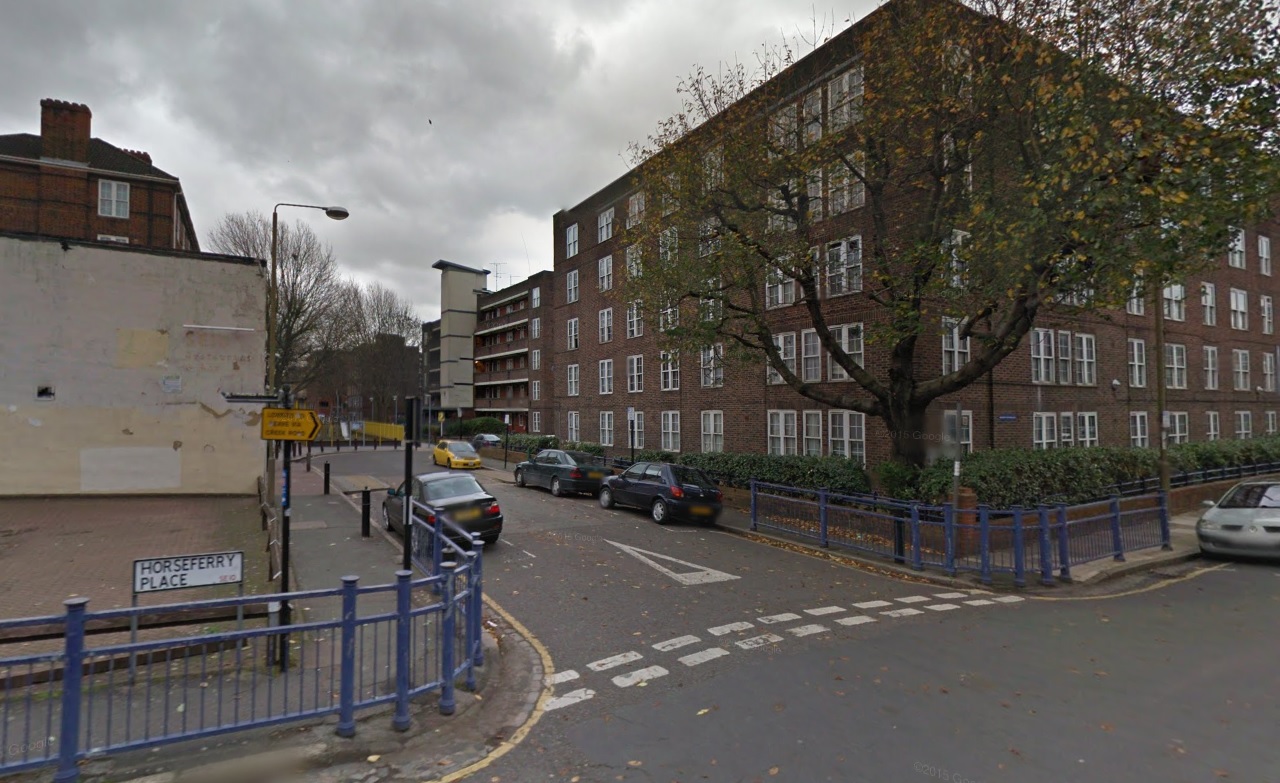 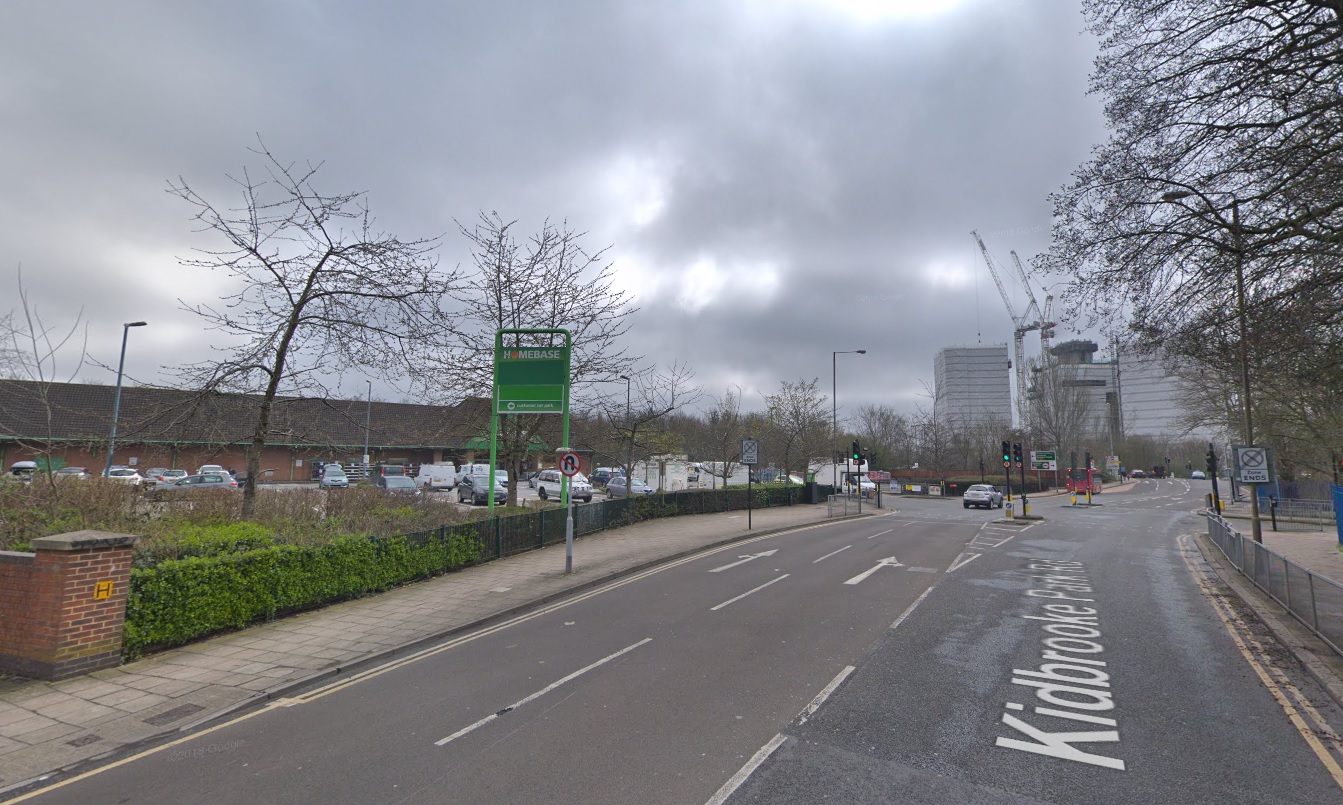