Posted by fromthemurkydepths on May 21, 2020 3 Comments

Plans to demolish Lidl at Foots Cray and build a new store will go before Bexley’s planning committee on June 1st.

It’s been more than two years since an application was made in March 2018 which I covered here.

The plans see a bog standard Lidl retail shed and just five homes built on what is a sizeable site. Given Bexley Council aim to build thousands of homes across the borough at many sites and have already approved plans to build on greenery, let’s see if they permit such low levels of housing on brownfield land. 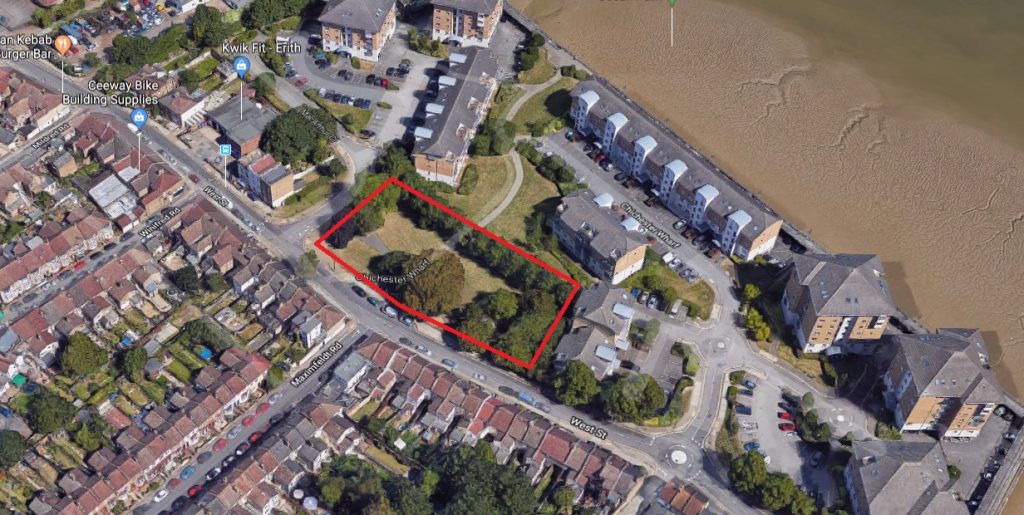 Courtesy Google. Park to be built over in Erith

If sites like this see few homes more greenery will be built on in coming years.