A petition seeking new traffic measures in west Greenwich after the removal of a Low Traffic Neighbourhood has seen Greenwich Council’s Highways Department claim funding is down to TfL.

A report before the Highways Committee notes that any project requires Transport for London funds. TfL are of course in severe financial difficulties and any funding is far from assured.

The LTN was a controversial issue in the area, with plans for the Hills and Vales predating the pandemic, though it ended up being funded by the Department for Transport’s Emergency Active Travel Fund.

When removed in recent months, it was stated that alternative ideas would be pursued. The report states this only goes as far as starting a process of “developing a traffic reduction scheme” but “no commitment to a timescale for its design or consultation can be given until there is a funding settlement for 2022/23 from the Secretary of State to the Mayor of London“.

It’s a common response from the council’s Highways Department when requests for projects and funding are made.

While Greenwich fail to mention using their own funds, it’s not the same in all London authorities, as seen below. Look at the last paragraph here in particular:

In neighbouring Lewisham the council have stated they would look into using funds such as Section 106 if TfL could not fund due to financial issues.

I’ve read dozens of reports from the Highways Department and I can’t recall ever seeing similar in Highway Committee meetings when requests for street and road projects are made. Almost every time they pass the buck to TfL.

In recent months they claimed no funding to remove street furniture in east Greenwich that obstructs pedestrians in wheelchairs and parents pushing buggies.

Weeks after claiming no funds, they installed further street furniture nearby. Most if not all is randomly positioned items achieving little. There *always* seems to be funding for superfluous street clutter.

One major issue is that Greenwich sit near the very bottom in London for collecting revenue from developers via the Community Infrastructure Levy due to setting a very low collection rate, as a new TfL report before the Finance Committee highlights.

This is key, as income from development within an authority has topped up annual funding from TfL within a fund known as the Local Implementation Plan. In the current three year period Greenwich sit near bottom in London for topping up LIP funds from TfL using Section 106 and Community Infrastructure Levy funding, while sitting near bottom for collecting revenue from developers.

That means little cash when times are good. When TfL are financially constrained it places huge pressure on achieving anything.

But it’s not just developer funding that can assist with a shortfall in funds for street schemes. Income from parking is ringfenced to transport after administration costs, though Greenwich are notoriously poor in obtaining revenue from enforcement and controlled parking zones.

For many years the parking department would see revenue shortfalls below budgeted expectations due to minimal staffing. Each year they’d fall £2 million behind.

When it comes to CPZ’s, they approved an expansion in Abbey Wood in advance of Crossrail back in 2017. It’s still not in operation.

There are also other sources open to the authority. One is revenue obtained from CCTV enforcement against moving traffic offences or parking outside schools. Greenwich only adopted powers in 2020 despite it being available since 2005, and were 29th out of 32 in London councils to do so.

That lost revenue during central government cuts, but at least now should permit revenue for street projects. However a Freedom of Information answer revealed very odd levels of enforcement. Some areas were seeing no or single digit fines issued in entire months.

The authority did raise over £400k in revenue from CCTV cameras in the previous West Greenwich LTN.

The response from the Highways Department does not mention that nor where funding is being spent. Instead it appears to be the same as seen many times before when TfL were in better financial health.

TfL no longer are, so will they obtain resources that are available? 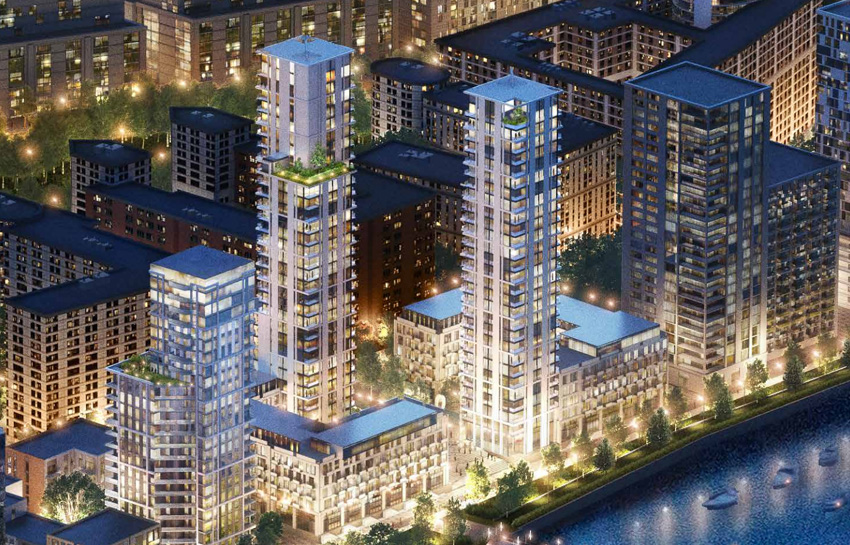 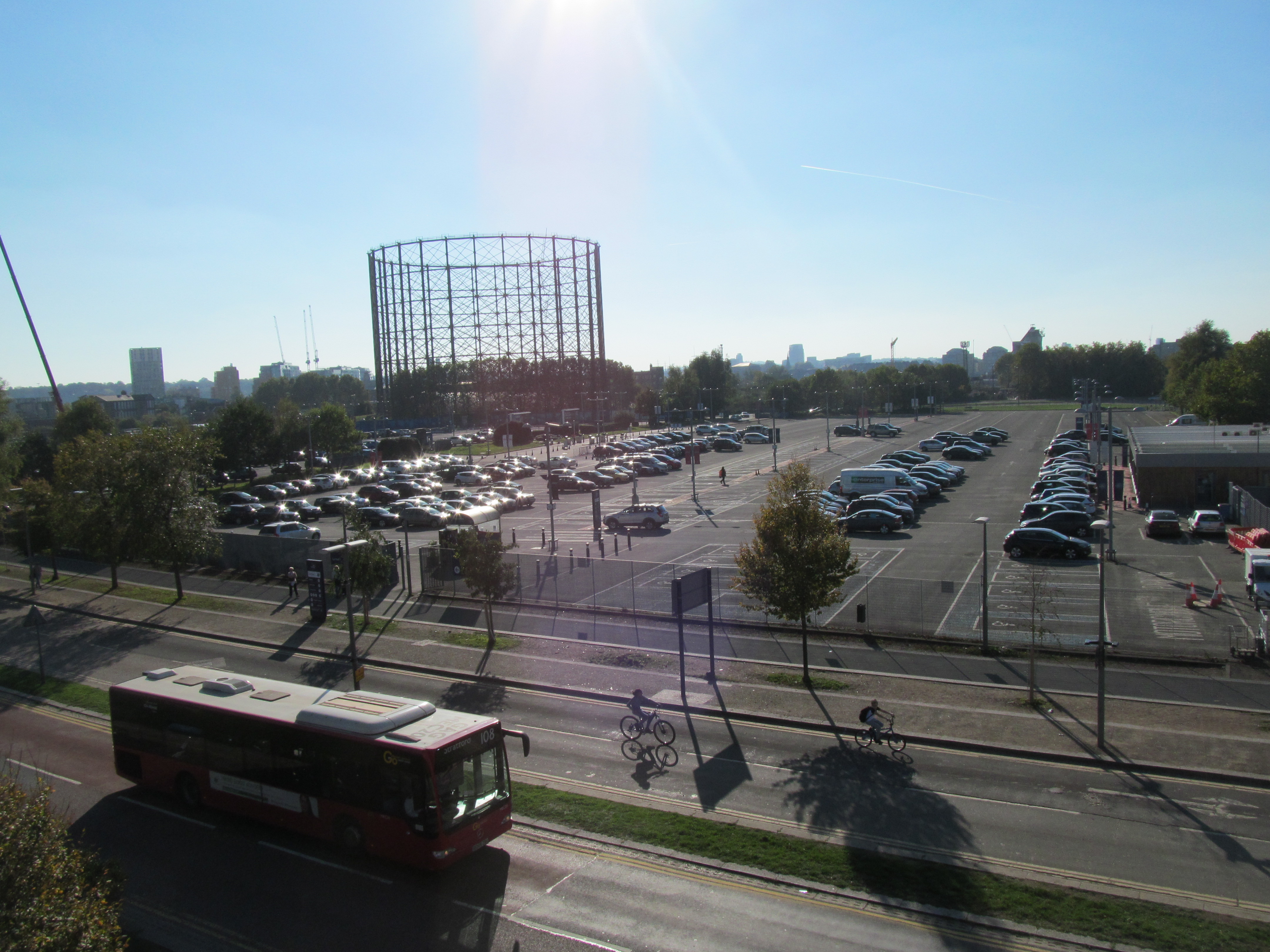 Not enough parking on Greenwich Peninsula? Plans in for more