Plans for a new 300 bed Travelodge in Greenwich are set to be approved next week.

The hotel will be located just beside the Blackwall Tunnel at the O’Keeth Group building.

It will top out at 18 floors and bring in hundreds of thousands of pounds to Greenwich Council through the Community Infrastructure Levy.

£10,000 will not pave this entire stretch, and it needs it. It’s long been known that people will generally take the shortage route so provision is needed. It’s why streets in the sky concepts often didn’t work in the 60s, nor excessive guardrails and obstacles.

The council’s job agency GLLaB will take again take the bulk of money – this time £263,800. Travelodge can hire staff perfectly well so is this needed when so many other pressing issues?

£10k for public realm is penny change as part of overall budget income from Community Infrastructure Levy but again appears to show little interest in encouraging walking and cycling.

£50k will be spent on the very road the hotel is located, but again this is very little given the condition of the road. 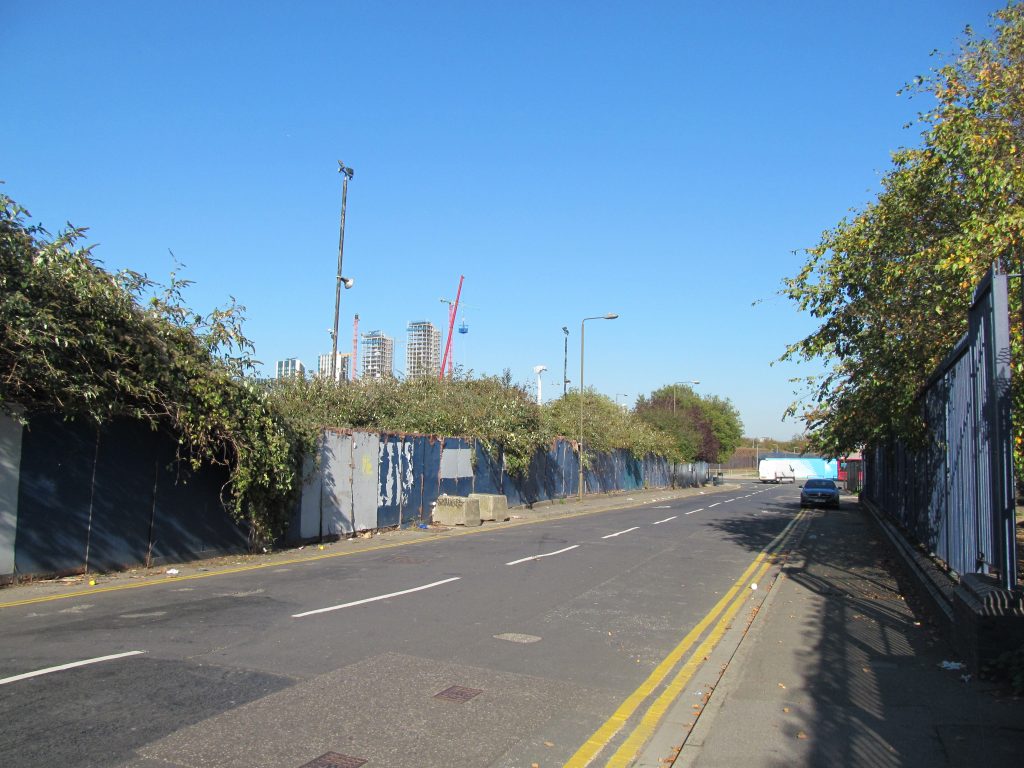 Thousands were found to line some of the street will clutter and guardrailing despite gaps every two metres meaning it doesn’t even stop crossing. 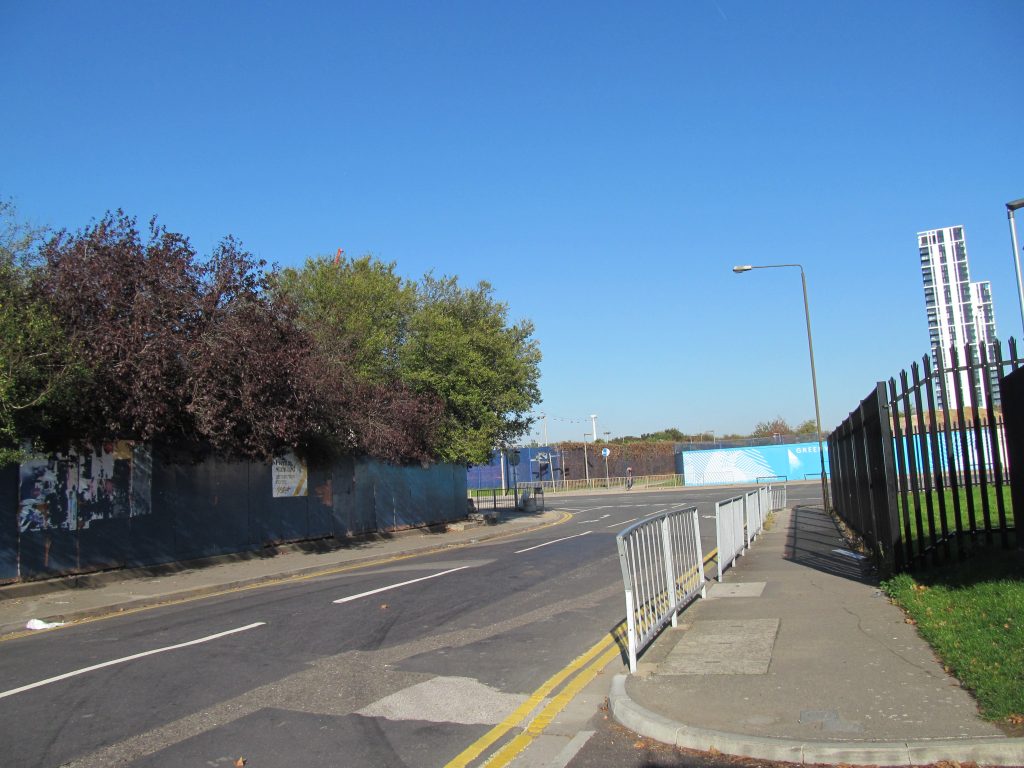 The hotel will also be located by a footbridge leading over the Blackwall approach, taking pedestrians to the Thames and the World Heritage Site. Many tourists will want to do this and Google Maps will encourage it. 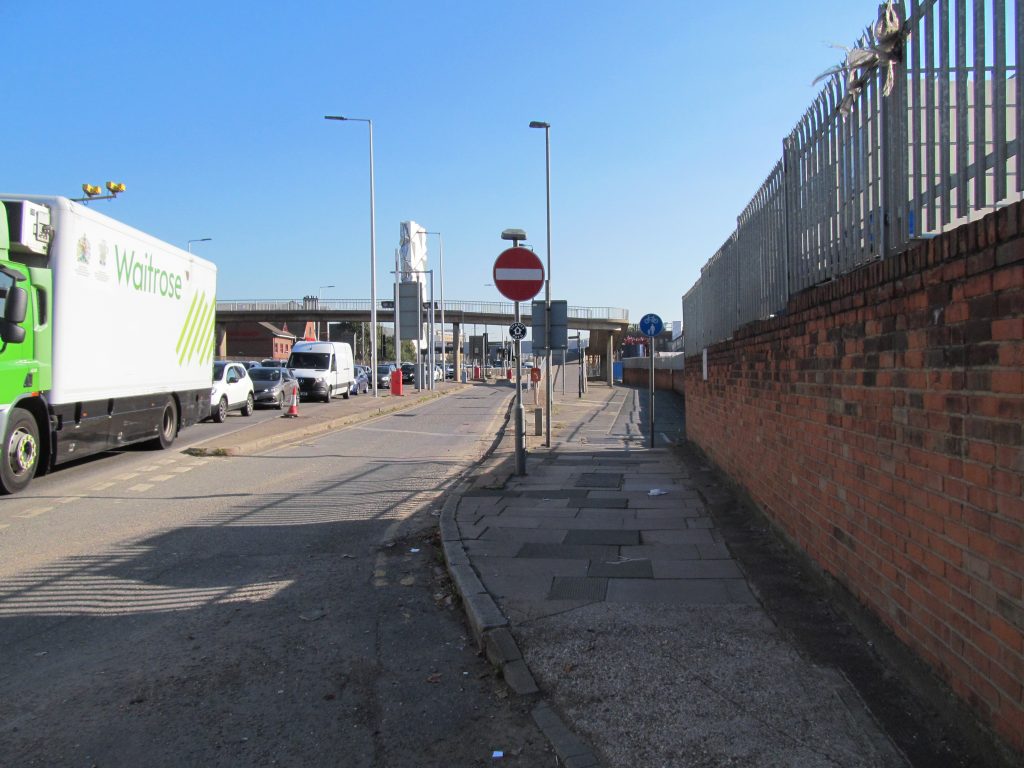 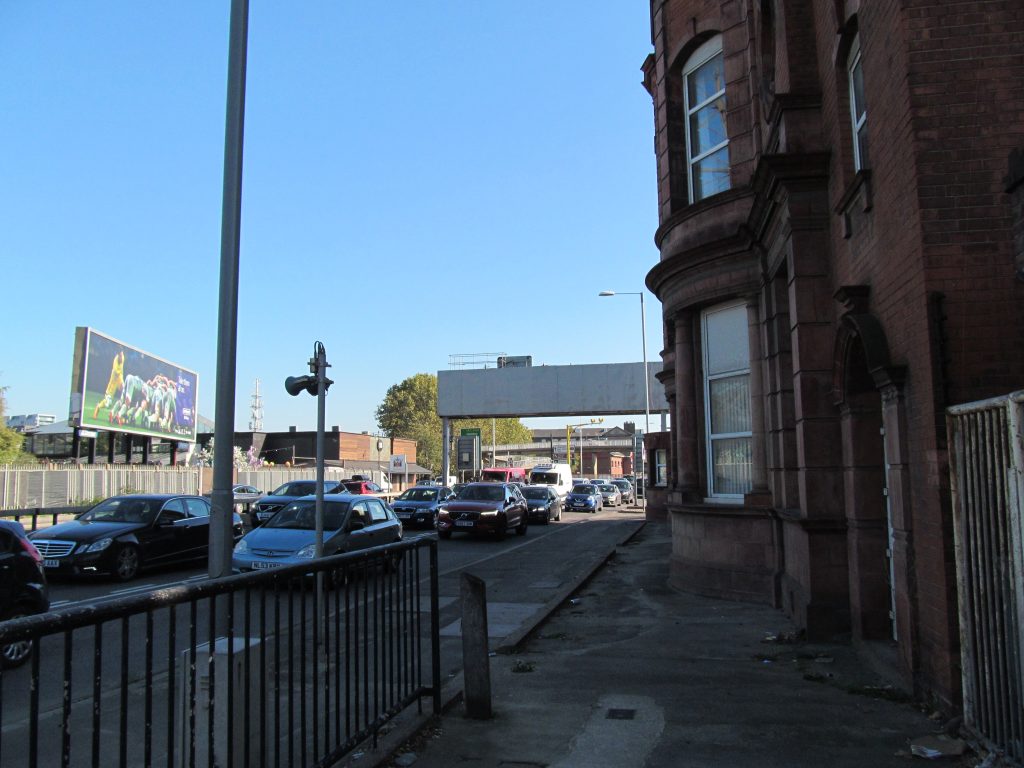 A great first impression of Greenwich for many. 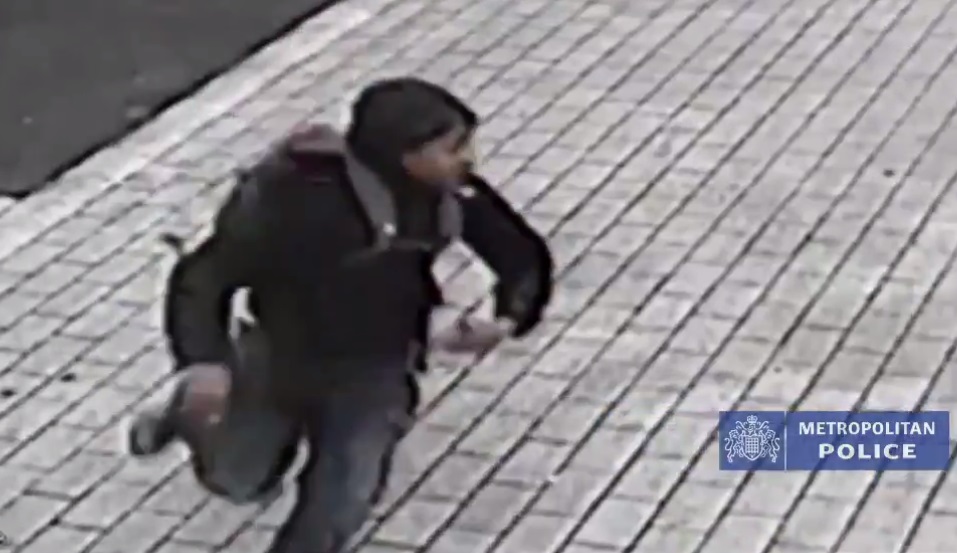