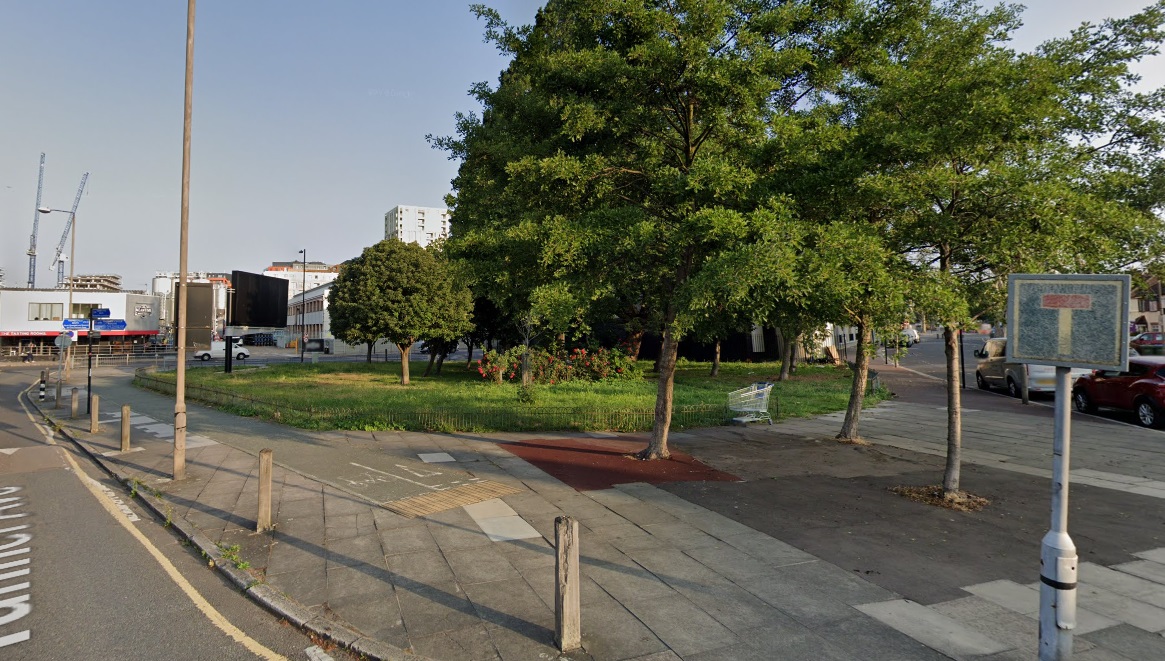 At a council meeting last night Greenwich councillors including the council leader Danny Thorpe attempted to link the problem of rising homelessness to attempts to sell an area of public land and greenery to a private developer in east Greenwich.

One problem is that the land was not in line for development by the council for social housing nor via its developer Meridian Homes at 60 per cent market rate – but in line to be sold to a private developer to build at 80 per cent market rate using the very highest level of “affordable housing” introduced by the Conservative Government and previously opposed by Greenwich Labour councillors.

Developer Pocket Living would have gained a near 20 per cent profit margin from public land as they will at another plot of public land recently sold in Charlton. That decision did not include all available options for building homes including one which would have provided cheaper housing for residents when it was presented to Greenwich Council’s cabinet.

For now the Greenwich land sale is off, but this attempt to link the two issues leaves a nasty taste. The ever rising problem of homelessness is huge and rising, but to suggest the land sale would have impacted upon it is simply wrong at the price level Pocket Living charge.

Leader Danny Thorpe also attempted to defend the somewhat secretive method the sale was revealed in the paper copy of the Weekender (which hasn’t updated its website in over a year) without the ability to email objections by stating “it is imperative that no correspondence is lost in electronic transmission which can occur with spam & content filters”. Presumably no mail is ever lost in the post.

Though he did then state: “The Council will also take into account comments that are submitted by email.” which wasn’t clear on the notice of disposal.

Greenwich have a history with Pocket Living – which is supported by Mayor Sadiq Khan – and other land sales to the group are possible in future.

The former MP for Woolwich and Greenwich Nick Raynsford sits on the Pocket Living board.

The current MP Matt Pennycook objected to the land sale.

Cllr Danny Thorpe wasn’t the only one to link those in temporary accommodation with planned sale, as another question from the public on the land sale saw Cllr Sizwe James (Cabinet Member for Environment, Sustainability and Transport) again raise the issue in this answer:

If further land sales do occur, don’t expect it to make a single dent in the ever growing list of homeless people and families in need across the borough. Pocket Living build flats that scrape through minimum space standards and described £90,000 as a “modest income”. What they provide is a mile away from helping those most in need. Using public land to enable it as numbers on the waiting list and in temporary accommodation rises sharply is really quite something.