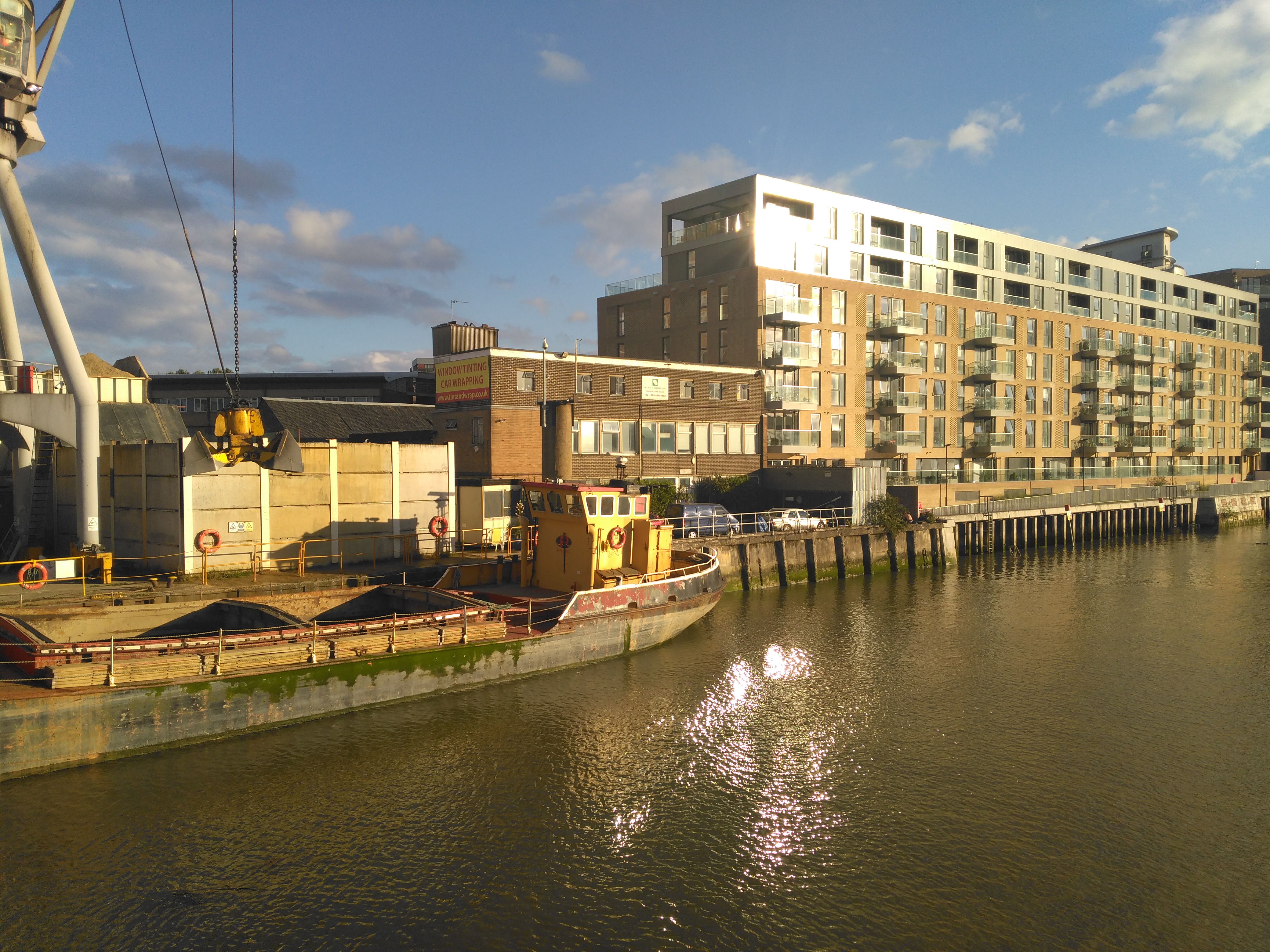 A submission has been made to Greenwich Council to replace flammable ACM cladding on a recently built housing block.

The block, Babbage Point, is located beside Deptford Creek.

It was recently revealed that Greenwich Borough has more buildings covered in flammable ACM cladding than any other London borough.

Twenty nine private developments in total include ACM cladding – and that’s a long way ahead of the second highest London boroughs with 12.

Others in the nearby area with ACM cladding include New Capital Quay (the development with Waitrose) and Greenwich Square (with Greenwich library and leisure centre).

Could this be a contributory factor in Greenwich borough seeing some of London’s biggest house price falls, as covered yesterday? Data showed a 2.6% monthly drop and annual reductions now at 8.6%.

Buyers and renters at numerous developments not only have the worry of dangerous cladding but months living behind scaffolding as it’s replaced. 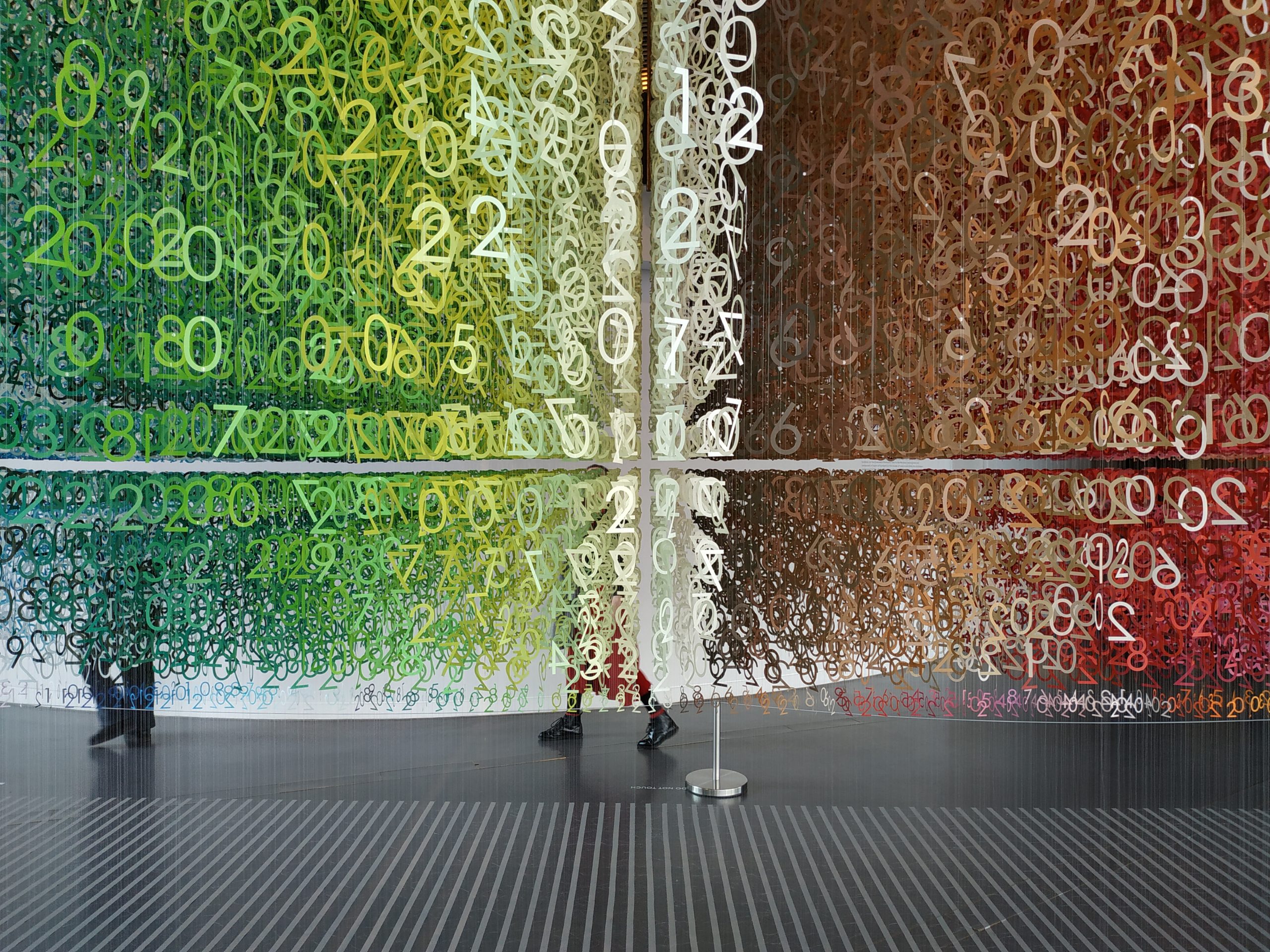