A patrol van in Thamesmead was attacked by youths today with rocks thrown smashing the rear window.

Three Metropolitan Police Special Constables were in the van at the time.

Fortunately, three @MPSGreenwich Specials safe and well after object thrown at their vehicle by group of youths while on patrol in #Thamesmead earlier today. No arrests and investigation ongoing. pic.twitter.com/Mrpk3wbB0m

Whilst this plays into some of the unfortunate stereotypes about Thamesmead, a far more positive event is also taking place.

To celebrate 50 years of the town a festival has been underway at Southmere Park.

The event is on till 7pm. It’s now 50 years since July 1968 was when the first family moved into Coralline Walk. 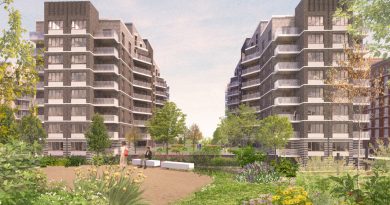 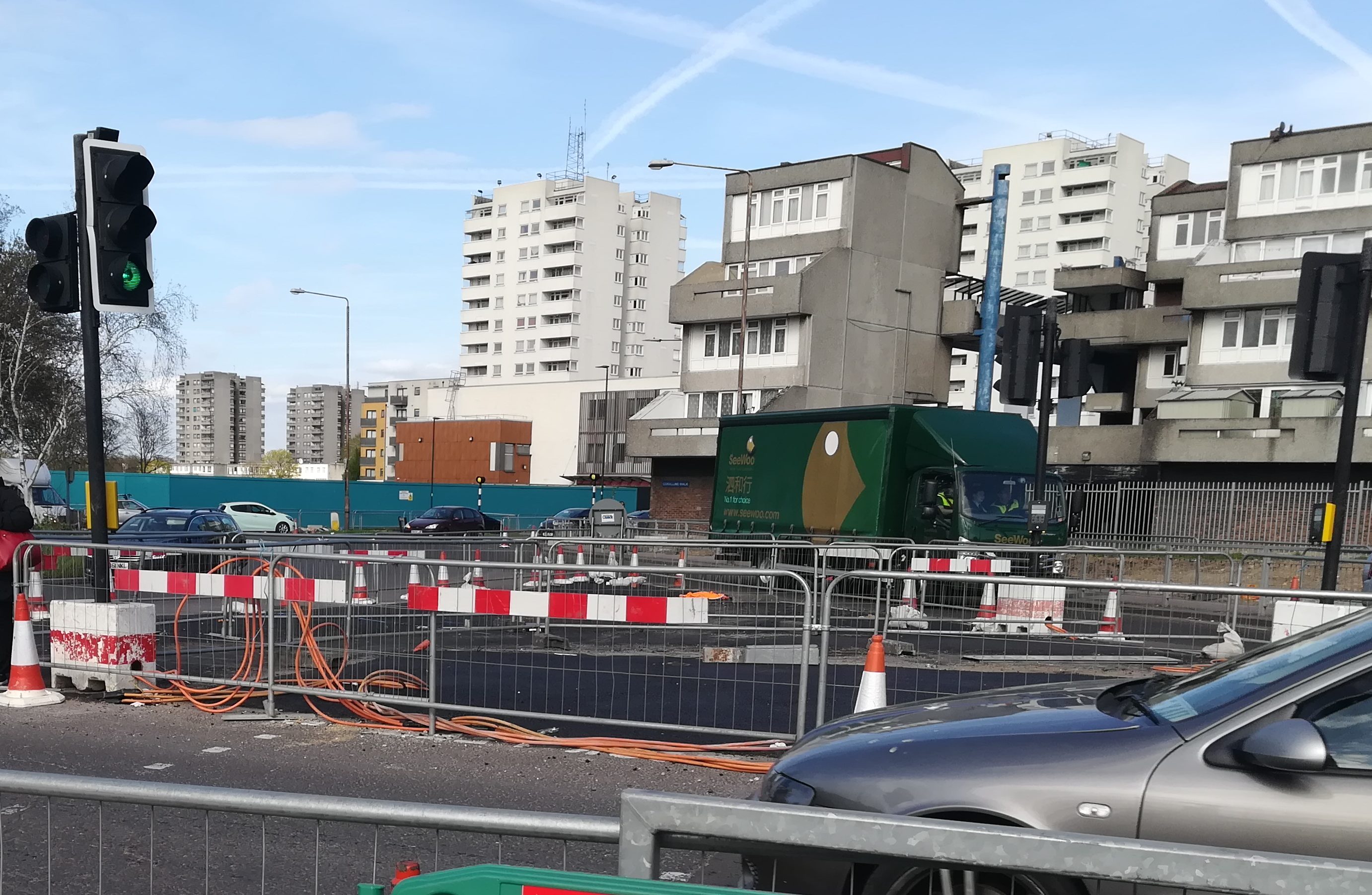