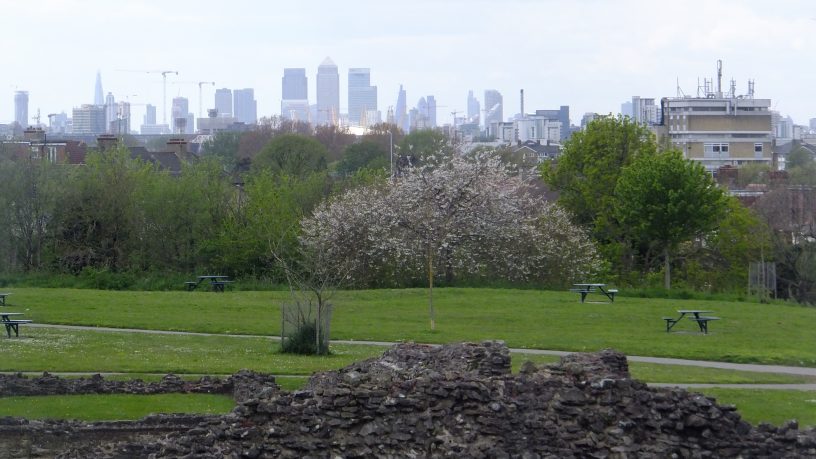 Arsonists have hit a children’s playground at Lesnes Abbey for the second time.

This attack comes just a week before the start of the summer holidays.

Back in 2016 I visited the area, which was nearing a £4.2 million restoration, which can be seen here.